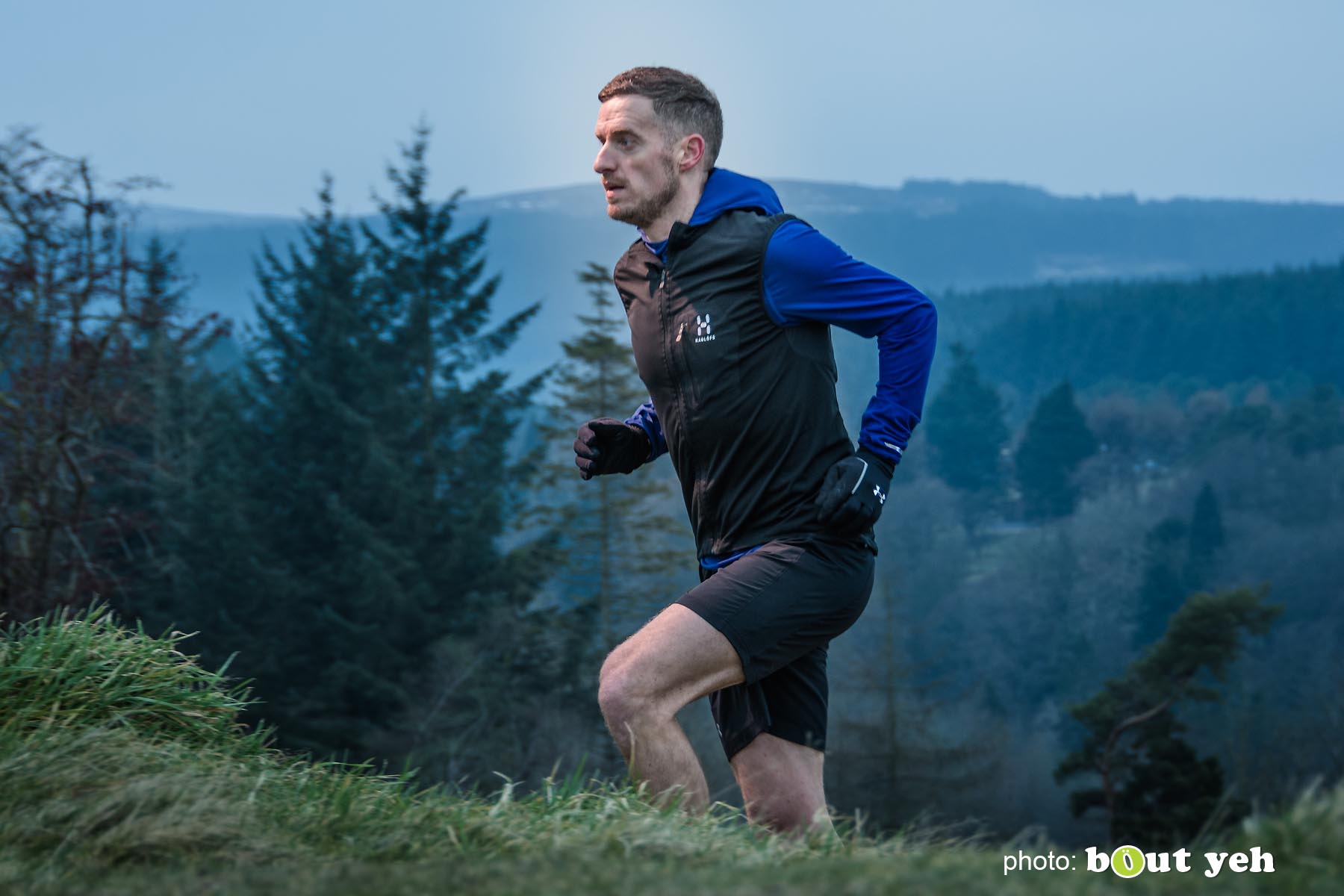 Running to control the crazy

Running keeps me sane. It helps me regulate all the things in my life. At 43, I am the healthiest I have ever been.

I am married, to my long suffering amazing wife Marie, and have three wonderful children, all under the age of 7.

By day, I work as a youth worker with kids that have been excluded from school. I played hockey for twenty years in Belfast, with Annadale and later with Ballymena Hockey Club.

I ran my first marathon in 1992. I think I finished in a time of about five hours. This was no mean feat, as I didn’t do any training for it. More than likely someone told me that I couldn’t do it, which drove me to make sure I did.

For around fifteen years I ran because my mum was sick.

I would run harder to make her better. It was a self help mechanism. When I finally lost my mum, I ran. I ran to control the crazy.

The stress was so intense I would seek out the exhaustion that only a run could bring.

I started running marathons, ultra marathons, back to back and quadruple marathons. My goal was always to go longer.

My next goal was the 100 miler. I never did it, instead I joined Ballymena Runners.

I took up their invitation to train for a local fell race.

We headed off up a mountain in Glenariff. It was absolute madness, and the people around me can only be described as insane.

But they hook you in. You embrace the madness, and all of sudden you are the one that is pushing hard to get up the hill.

Fighting with the voice inside your head telling you that ‘you can’t’.

Running full pelt downhill and challenging the voice that says ‘you shouldn’t’, and dreaming of that ever elusive burst of energy and lightness that will propel you onwards.

I now live in the shadow of the mountains in Glenariff.

It seems like a million miles away from the life that I always thought I would have, in Belfast. But when I am running down a mountain on my way home, racing against the light off the sun, I can think of no place I’d rather be. 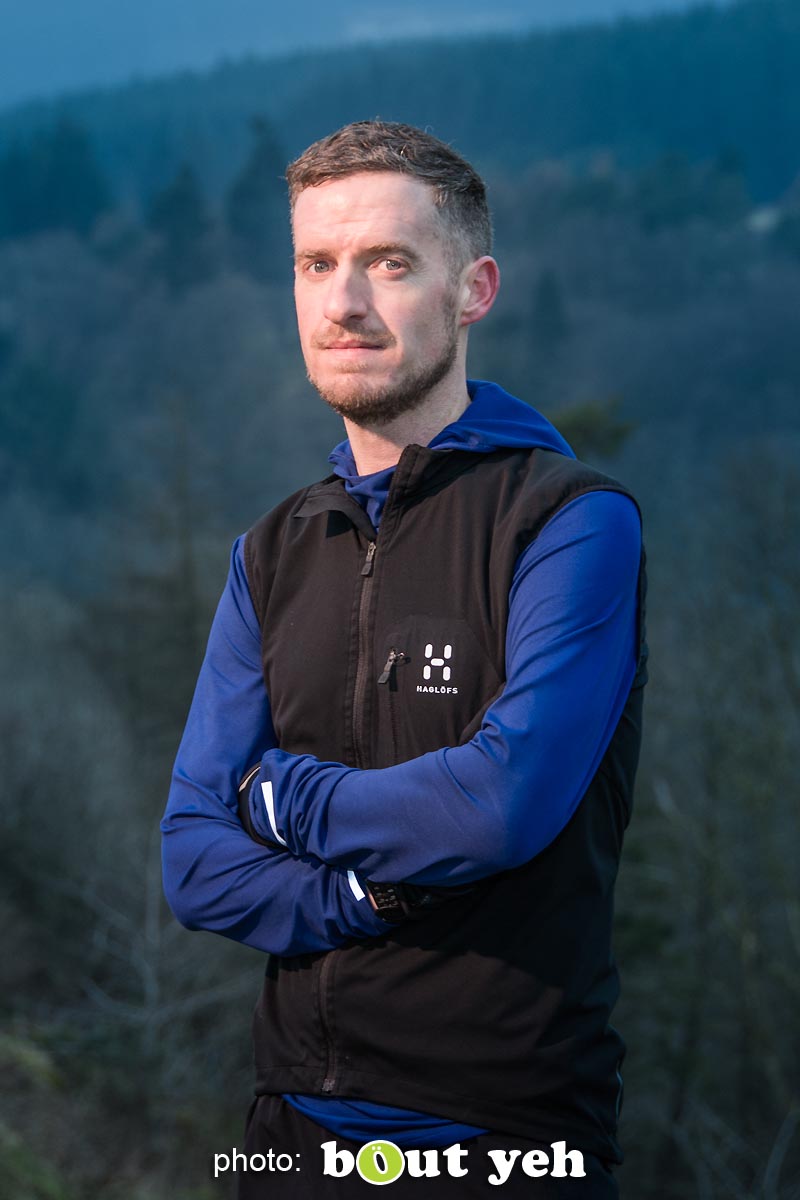 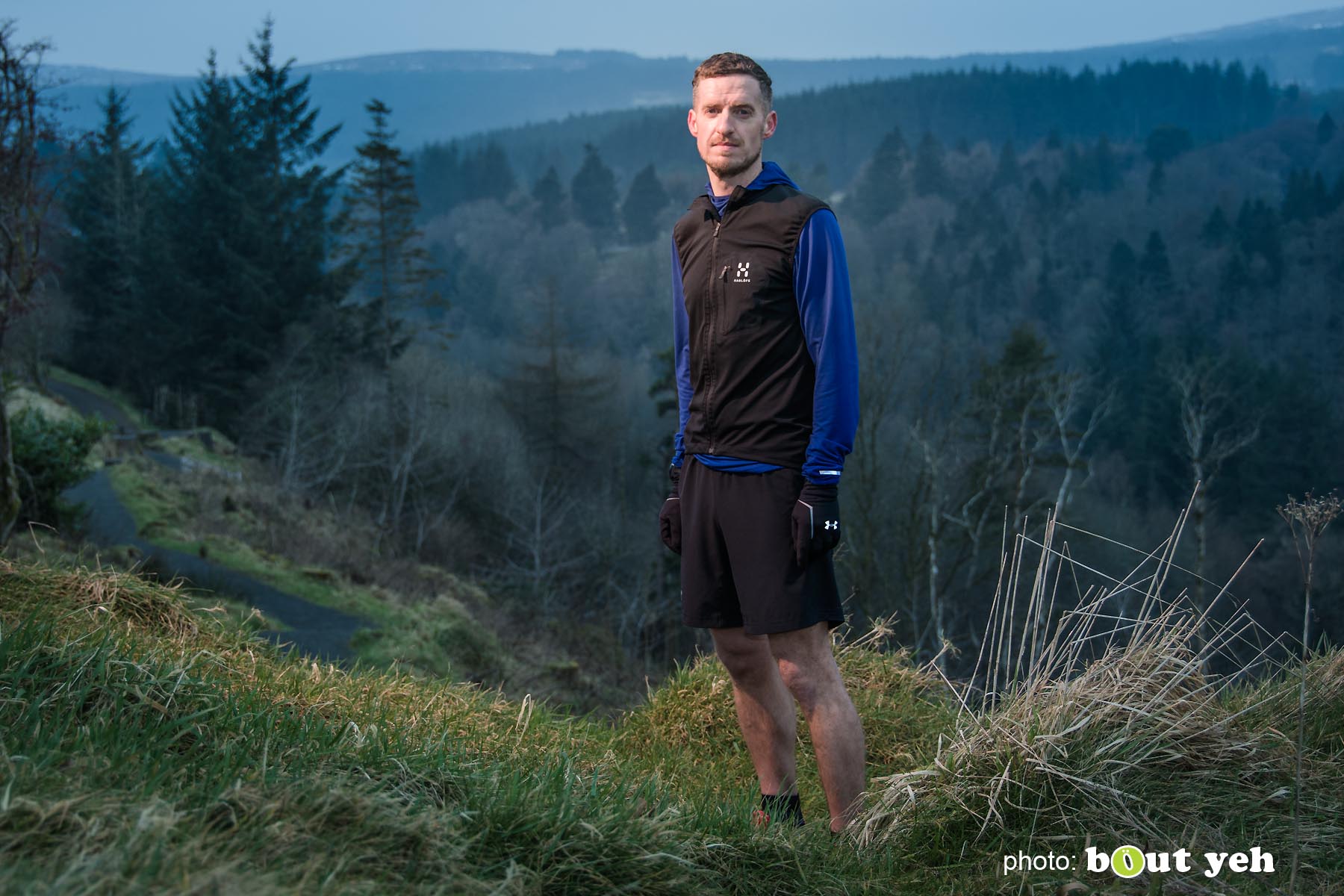 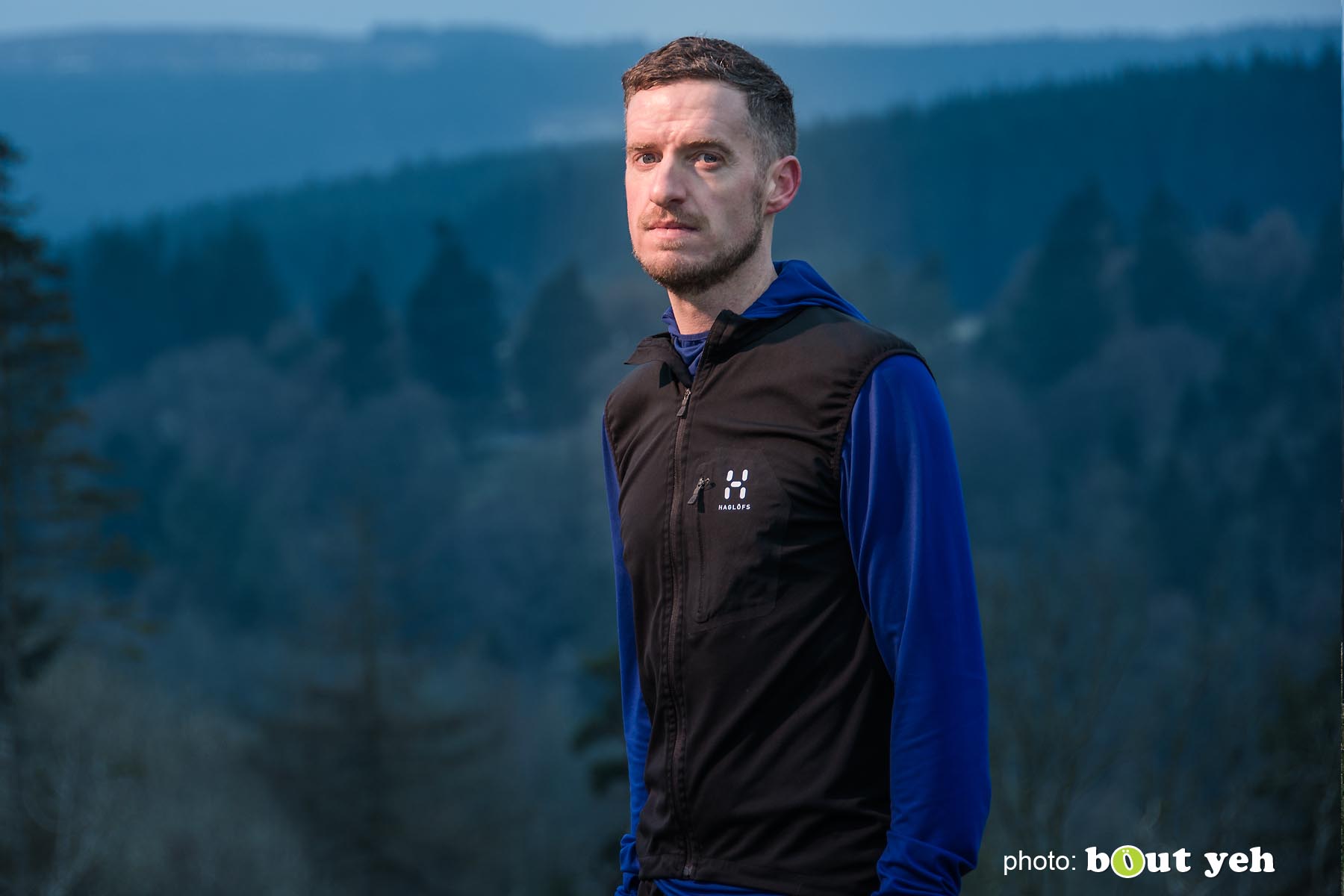 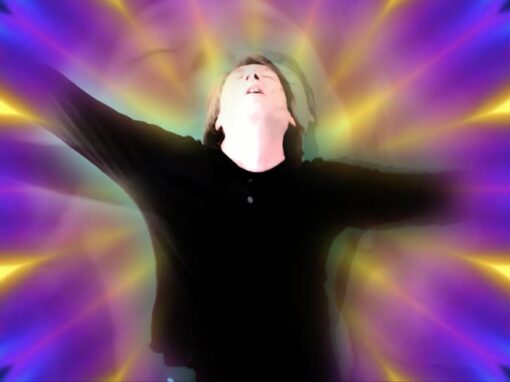 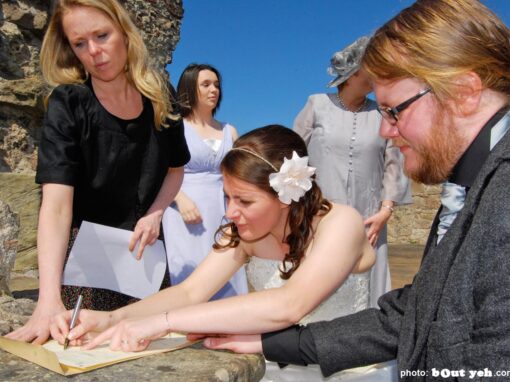 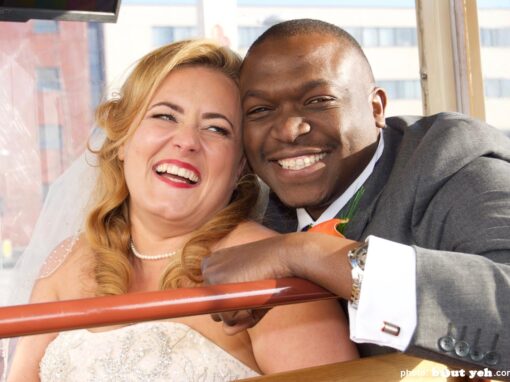 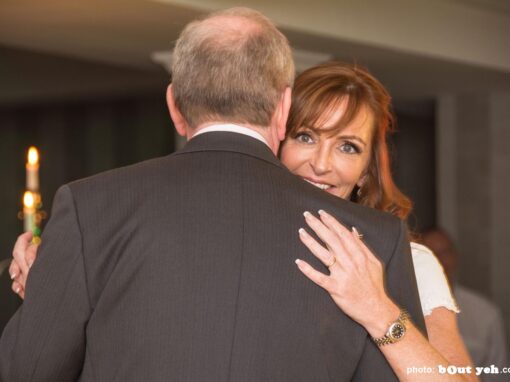 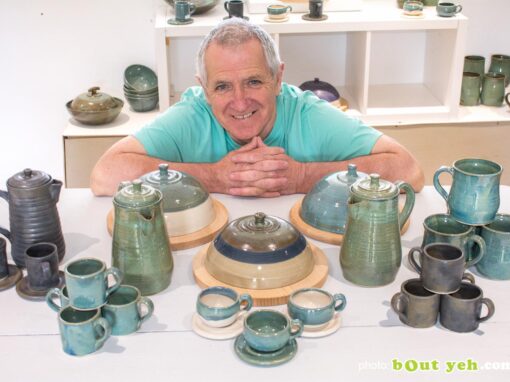 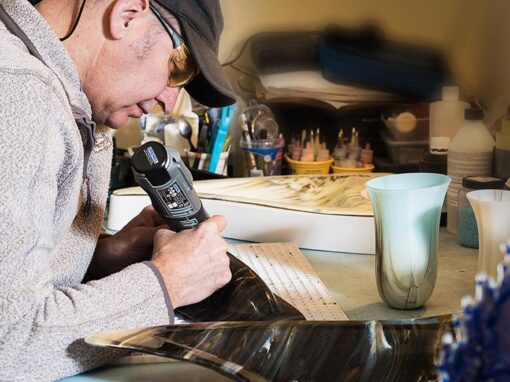 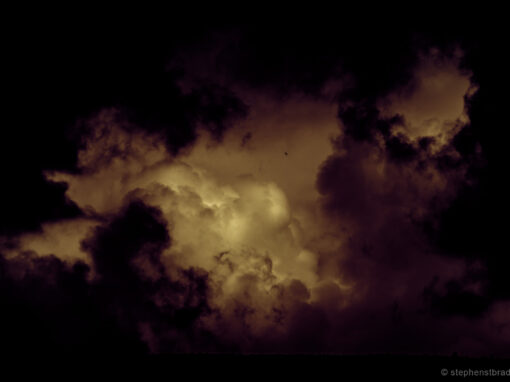 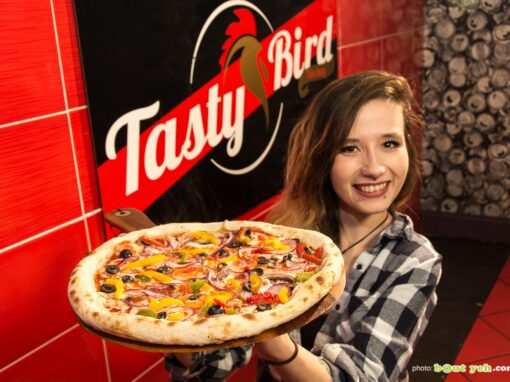 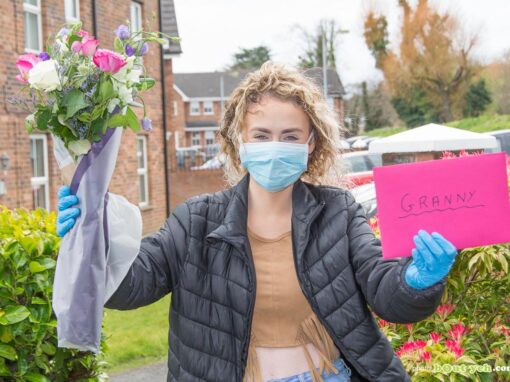 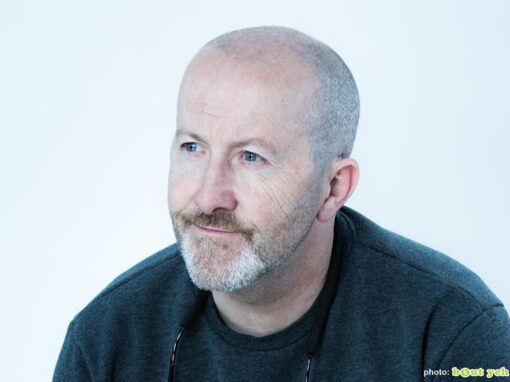 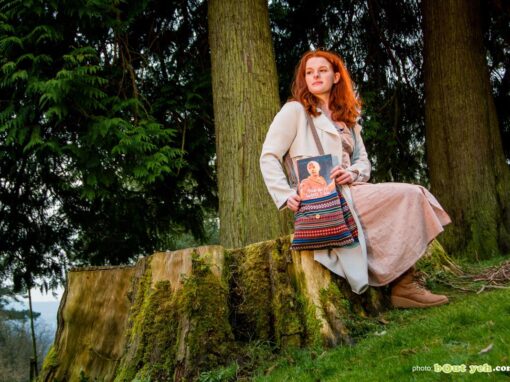 Boy Who Saw In Colours 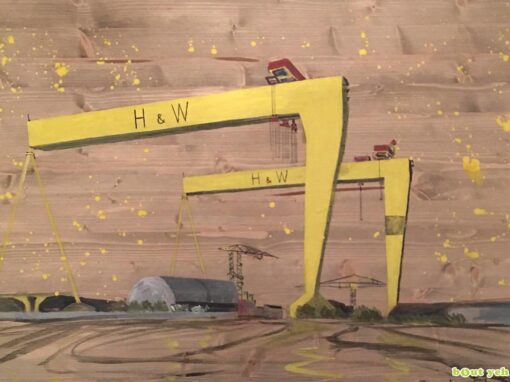 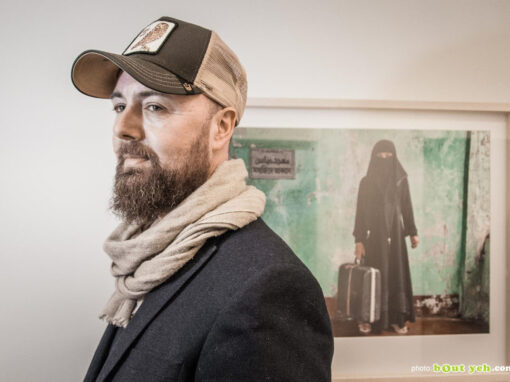 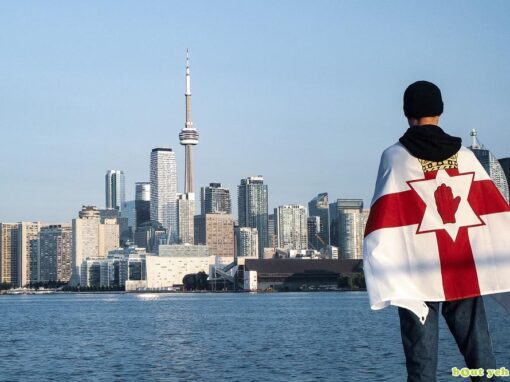 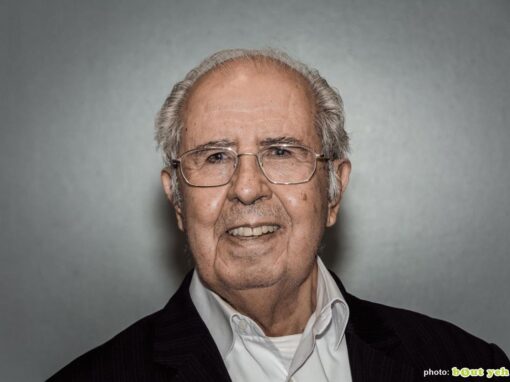 A refugee since I was ten 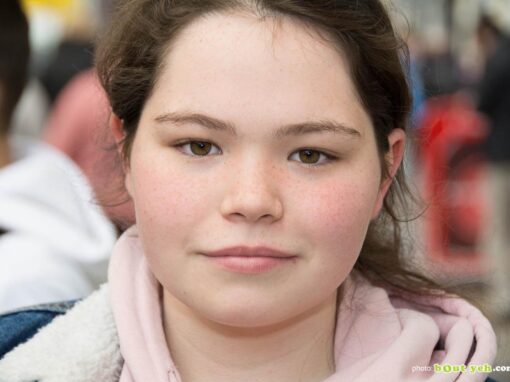 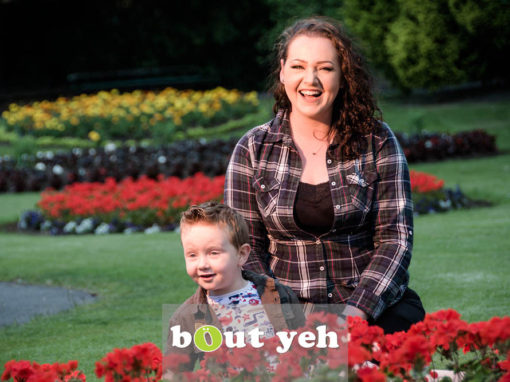 I turned my life around