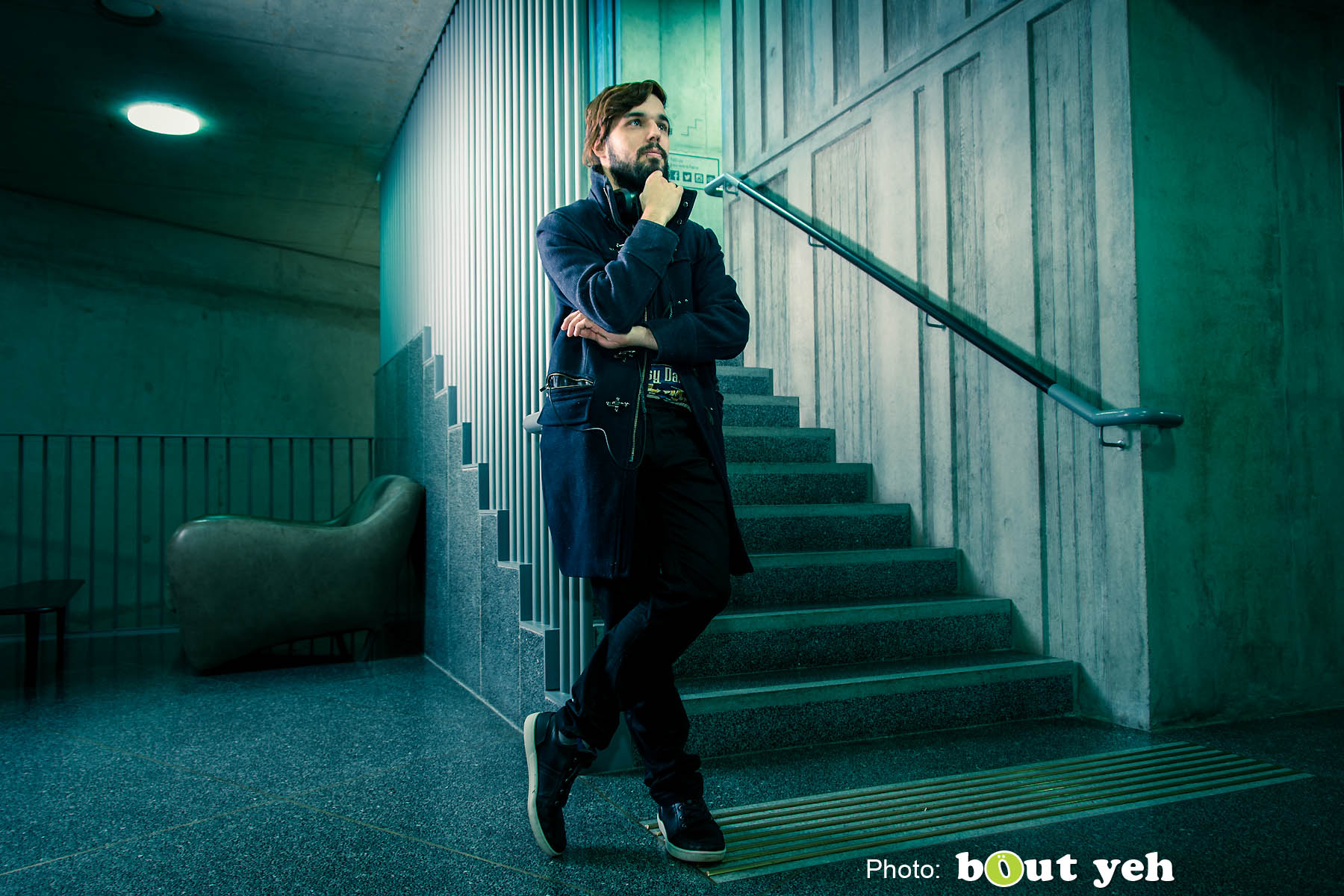 Security guard with a difference.

In Spain I was a private security guard. While I may not look the security guard type, I have the same self defence training as the police, which means I have the means to defend myself. I have used this training twice in my security work so far.

I was a nighttime civilian security guard, looking after very large IT servers and server related equipment for very large companies.
I have been living in Belfast for just over a year. Actually, I’m just back from visiting my family at home in Barcelona.
I am next going to work as a blacksmith. Until then, I will work at anything that pays the bills.

A friend in Spain got me a part in a short movie, called Subliminal, and it has won a lot of prizes on the international film circuit. My part was secondary, I acted as a policemen investigating a crime.

Being in a film for the first time was very daunting, because there was so much equipment, and I had to learn a lot of lines, which I had never done before.

That film experience resulted in me being cast in a main role in another film, which is doing very well on the film festival circuit. Two months ago I was acted for best actor at Philadelphia Film Festival.

I live in Donegall Road, and have absolutely no idea where in Belfast that is. 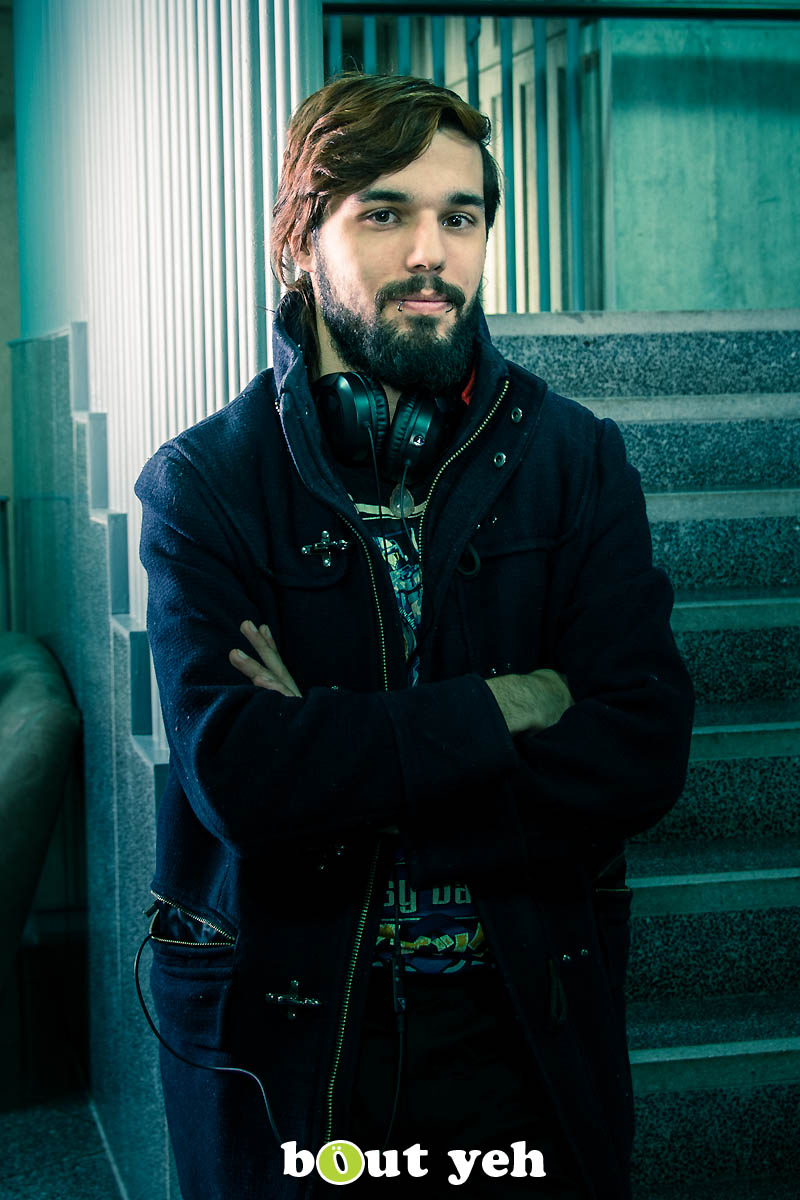 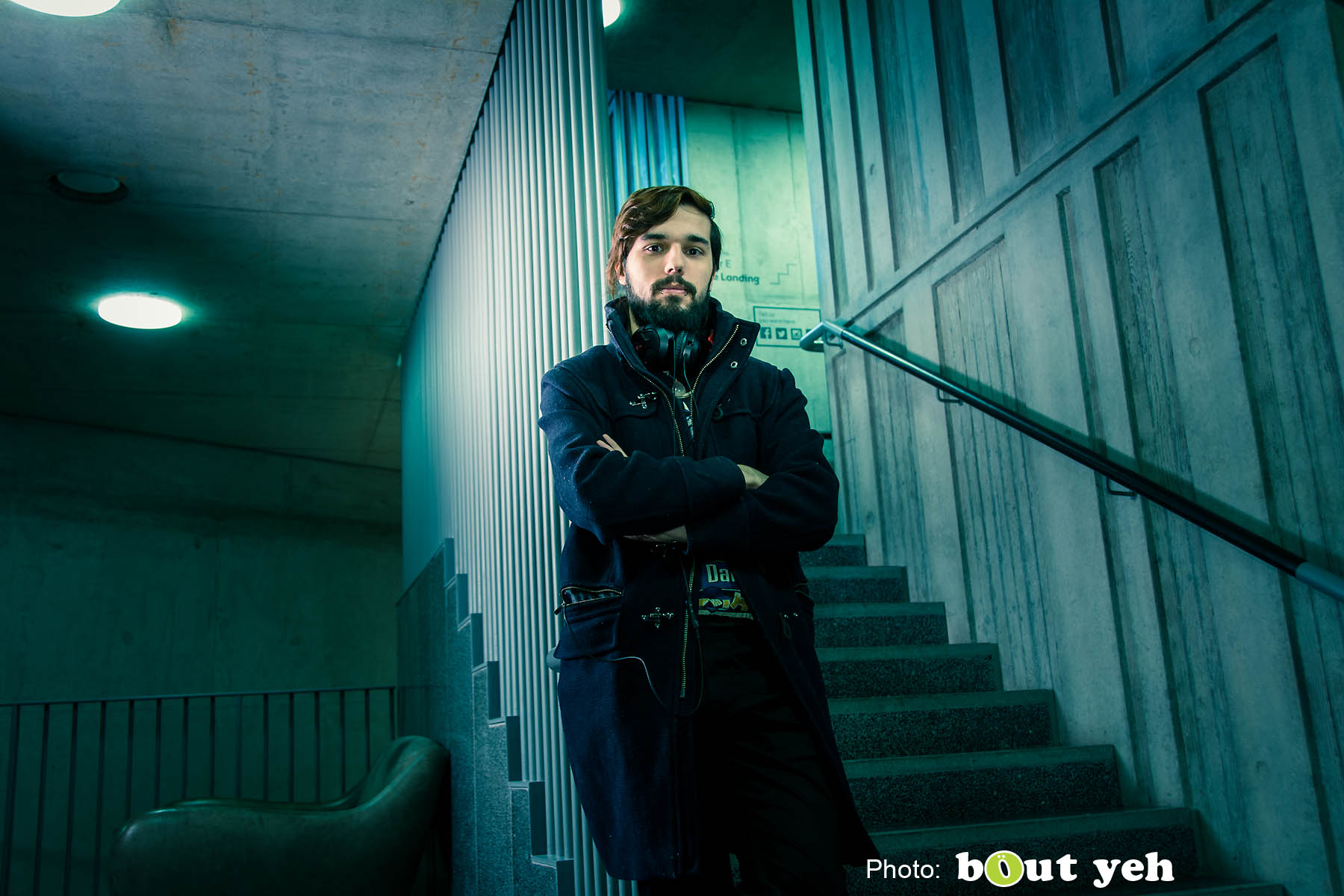 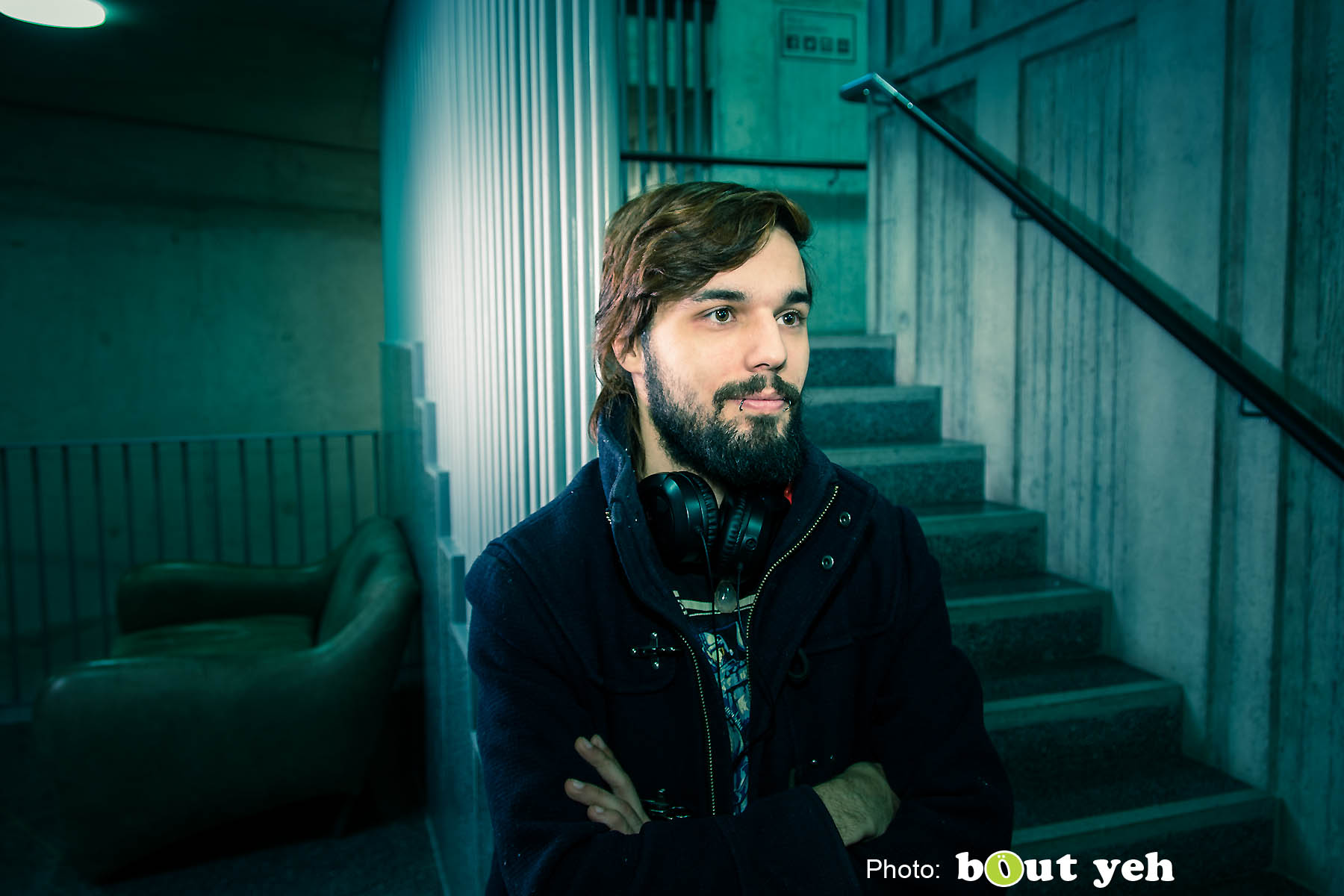 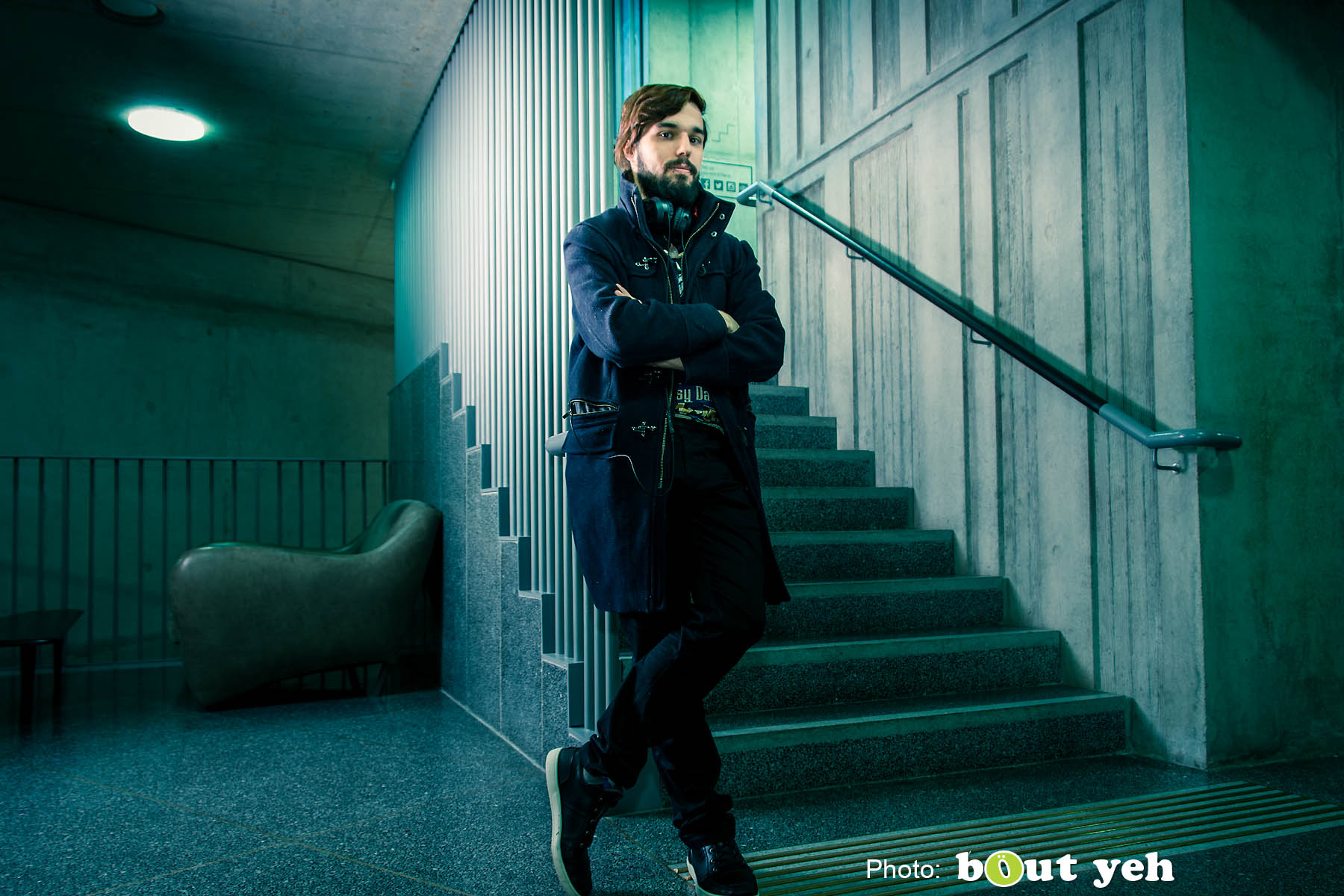