When Bout Yeh lead photographer Stephen S T Bradley was entering his portfolio of cloudscapes in this year’s Moscow International Foto Awards, the W B Yeats poem ‘A Terrible Beauty’ came to mind as an apt title for Stephen’s winning entry of skies high above Northern Ireland.

Each image was created from a single shot, with adjustments to exposure, contrast and saturation.

This photo series, which won silver in the science/environment category against competition from thousands of photographers across the globe, will be showcased in the MIFA Best of Show exhibition in Moscow later this year. 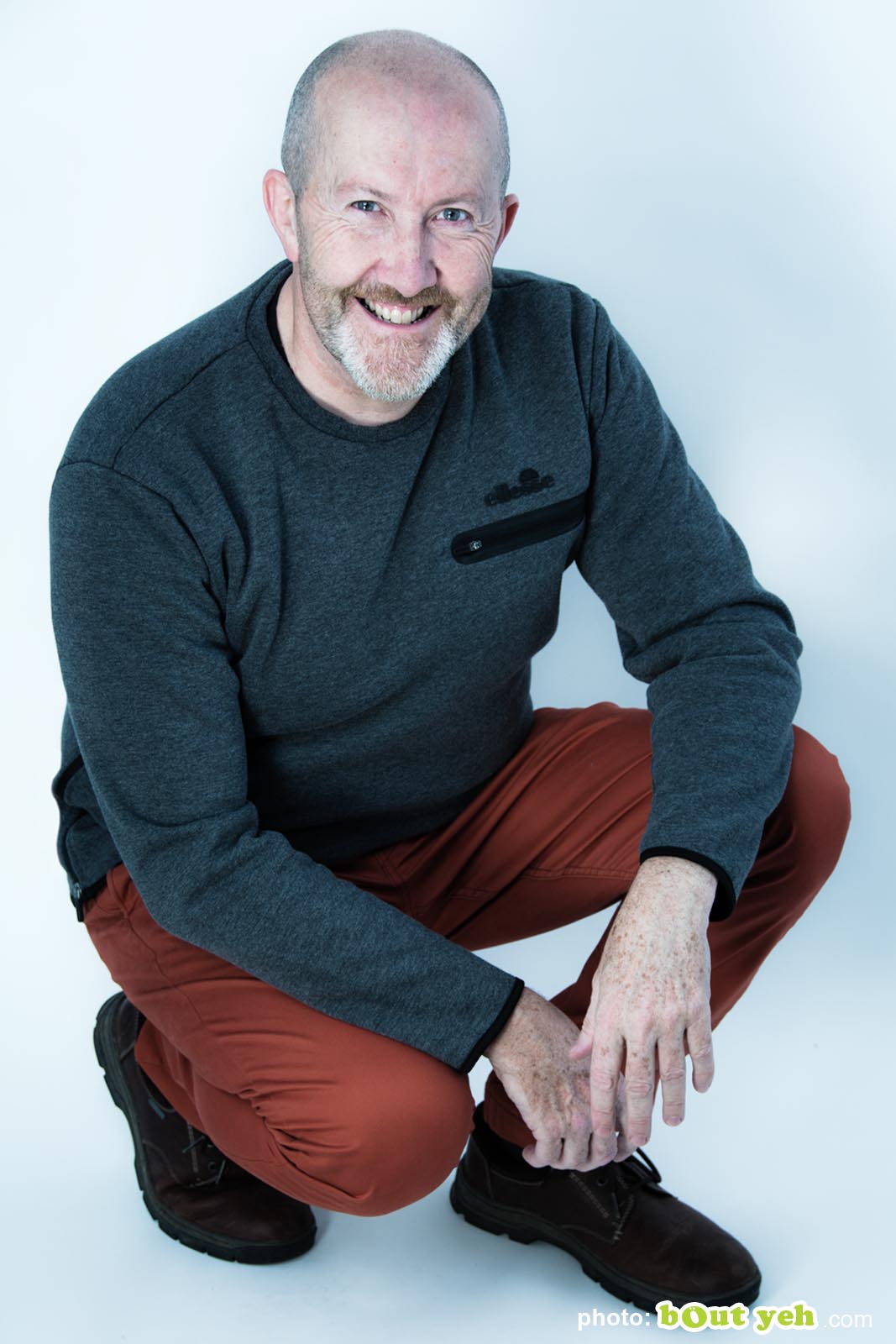 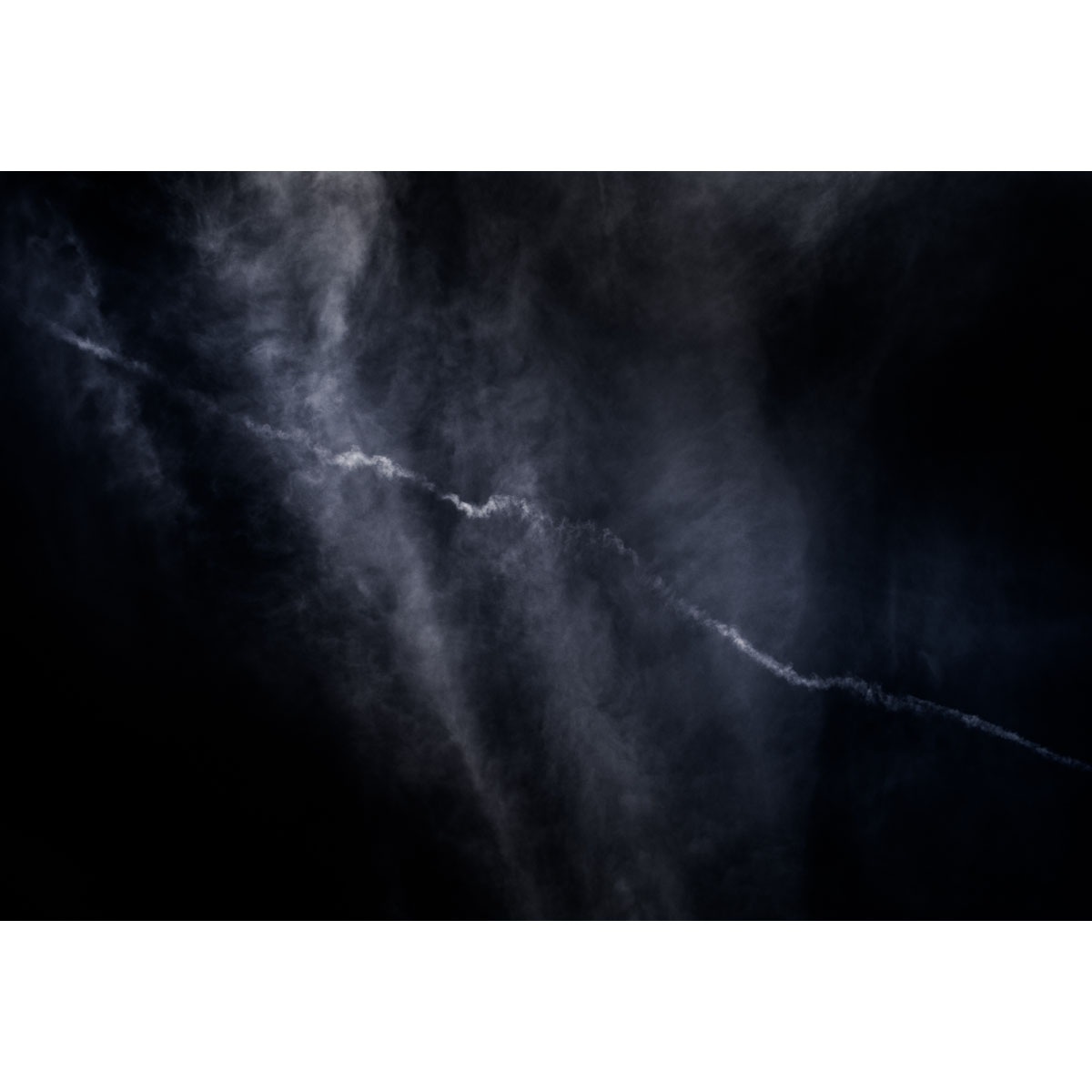 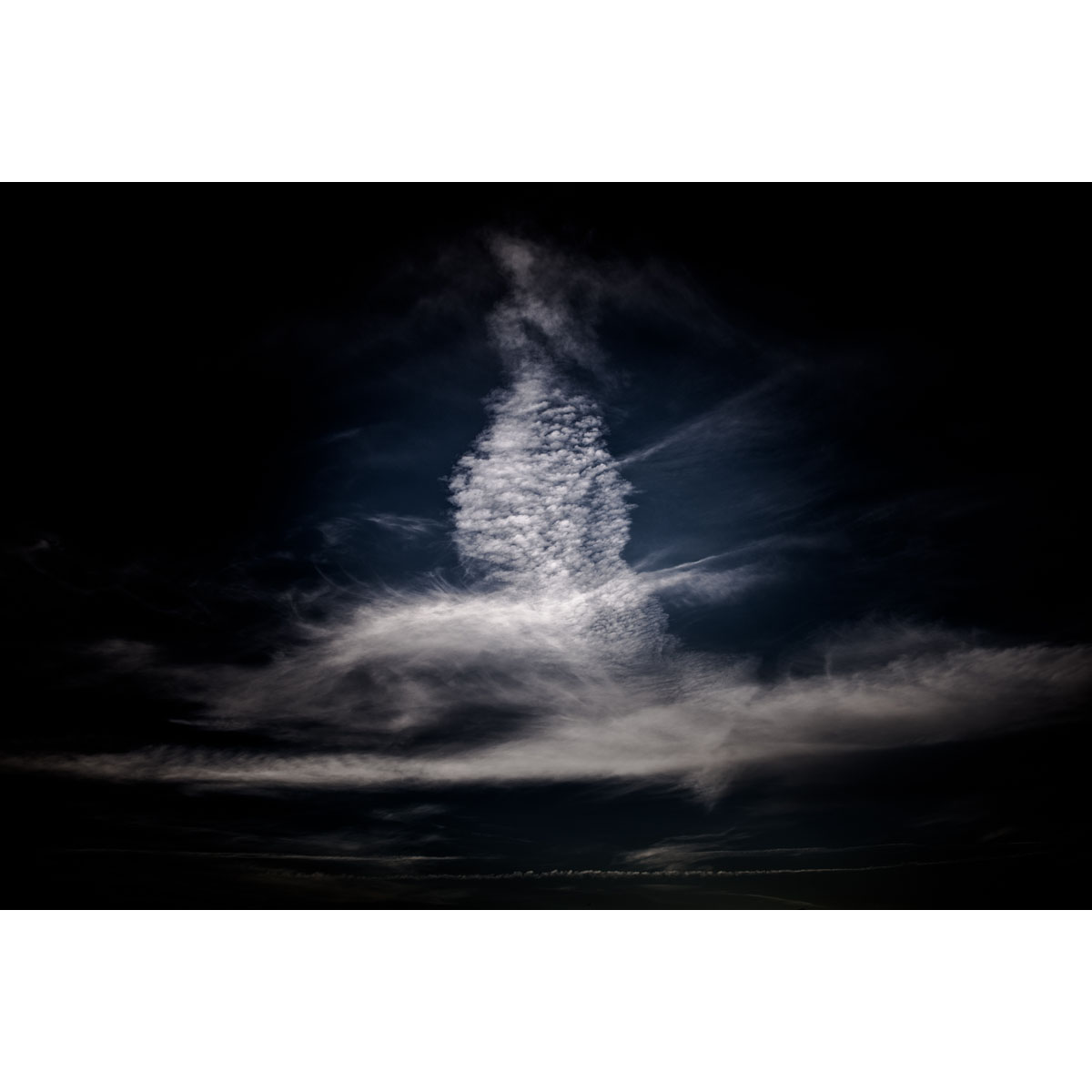 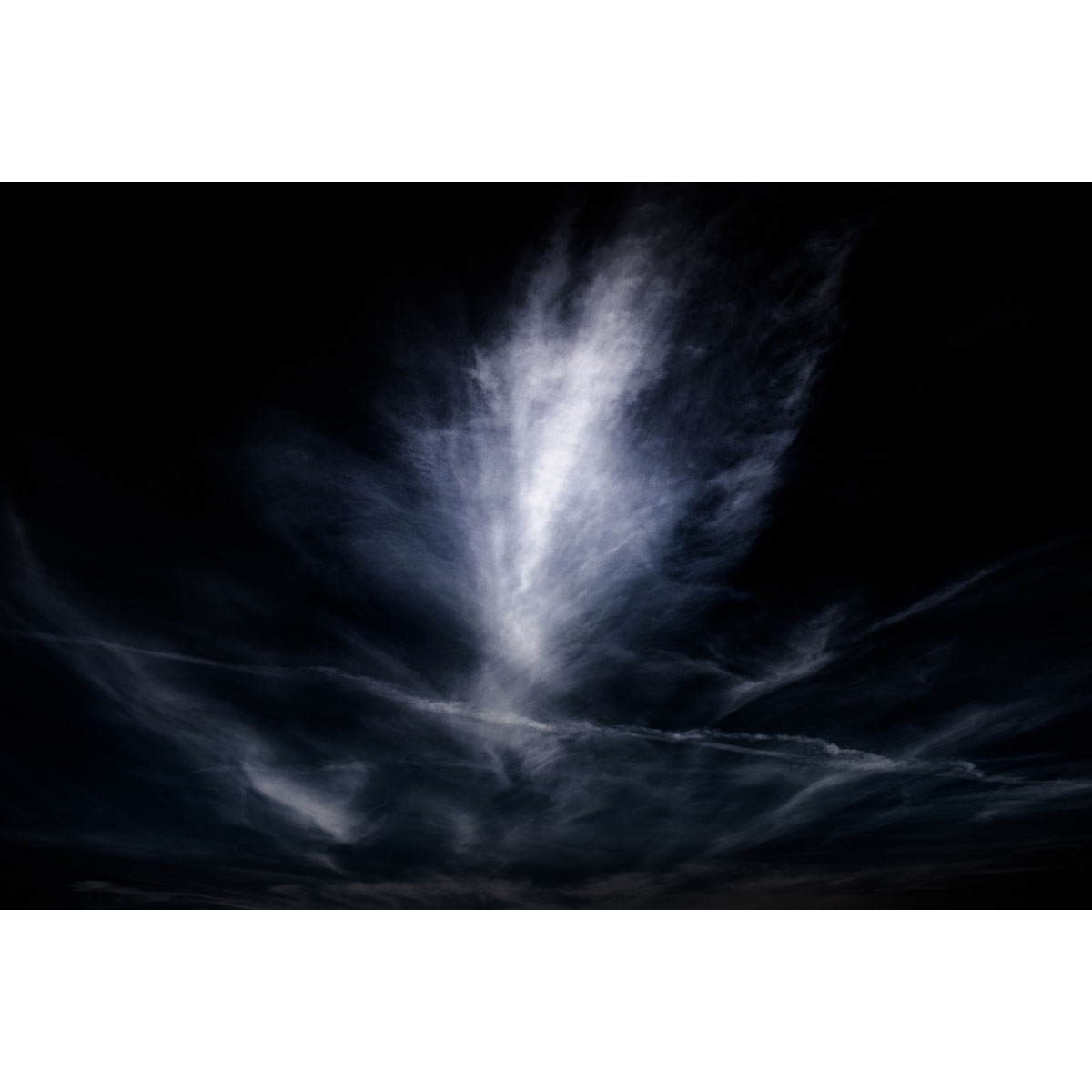 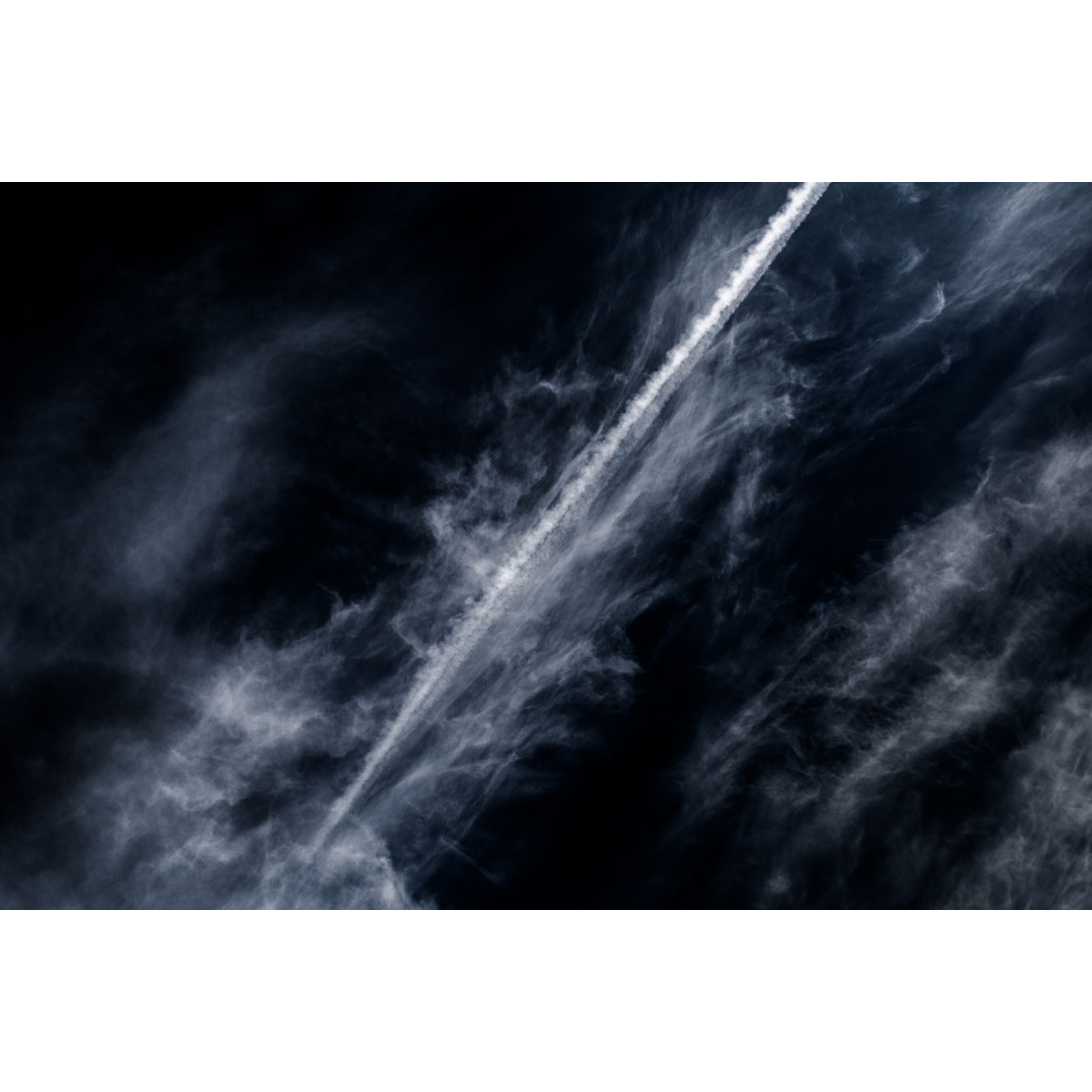 Cutting Through The Dross 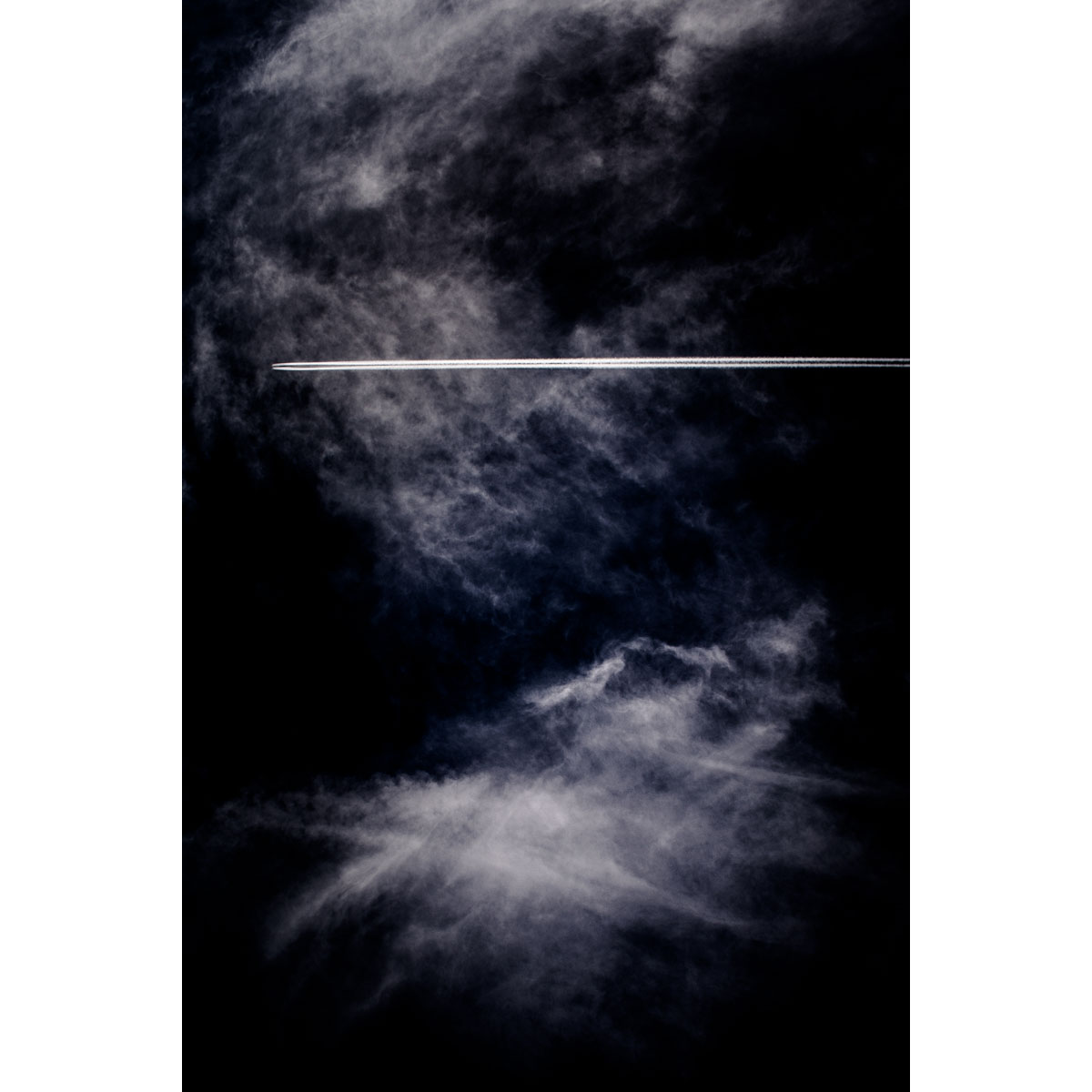 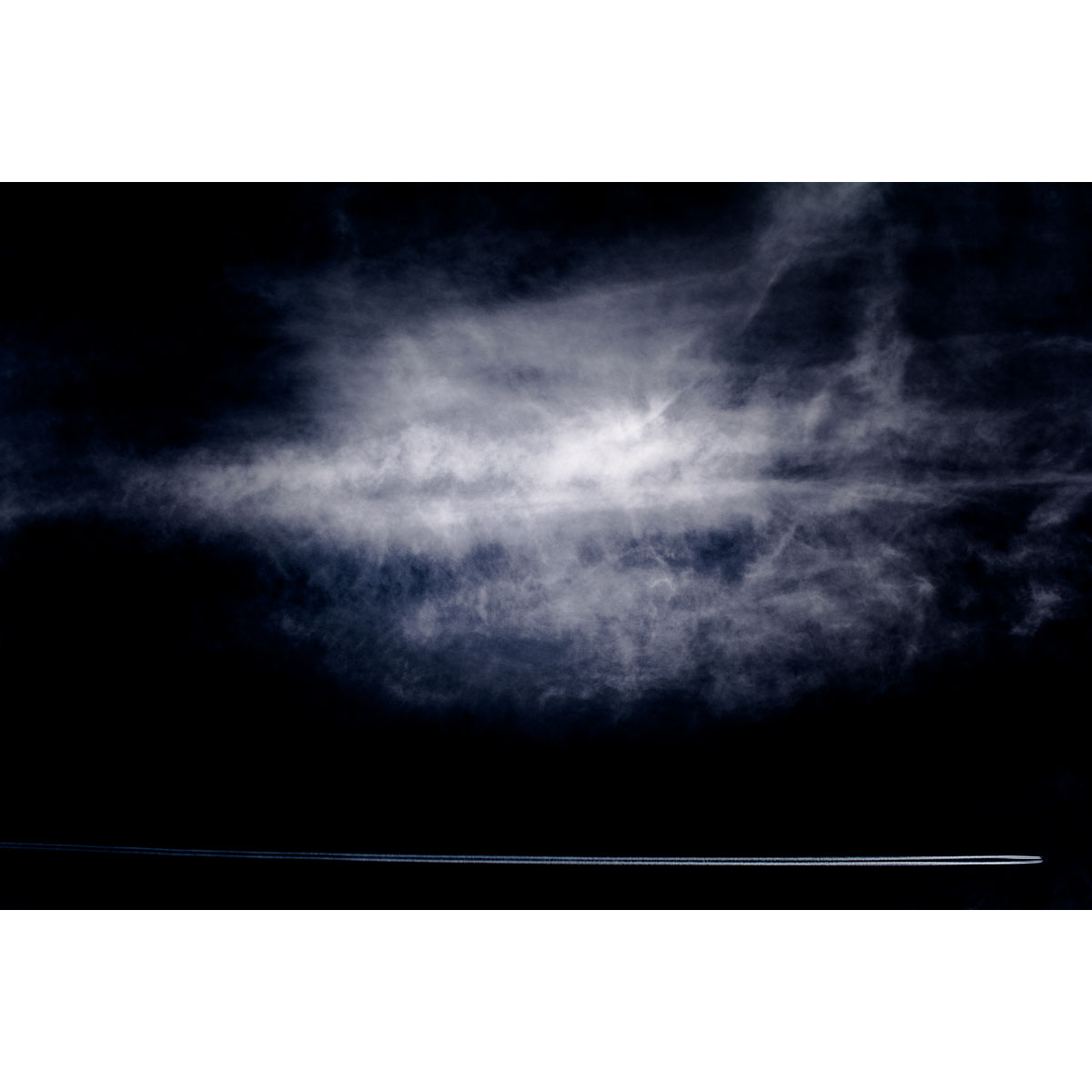 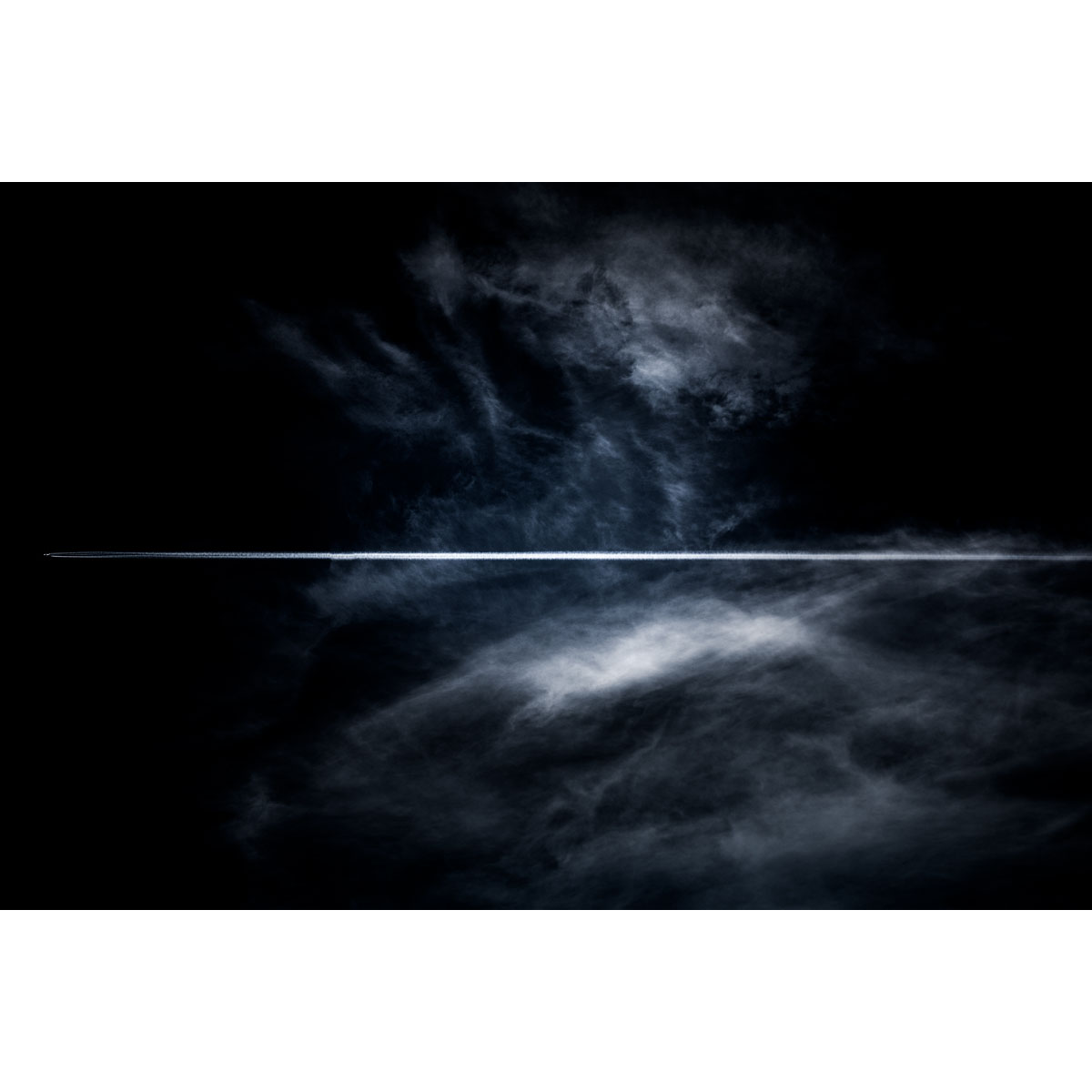