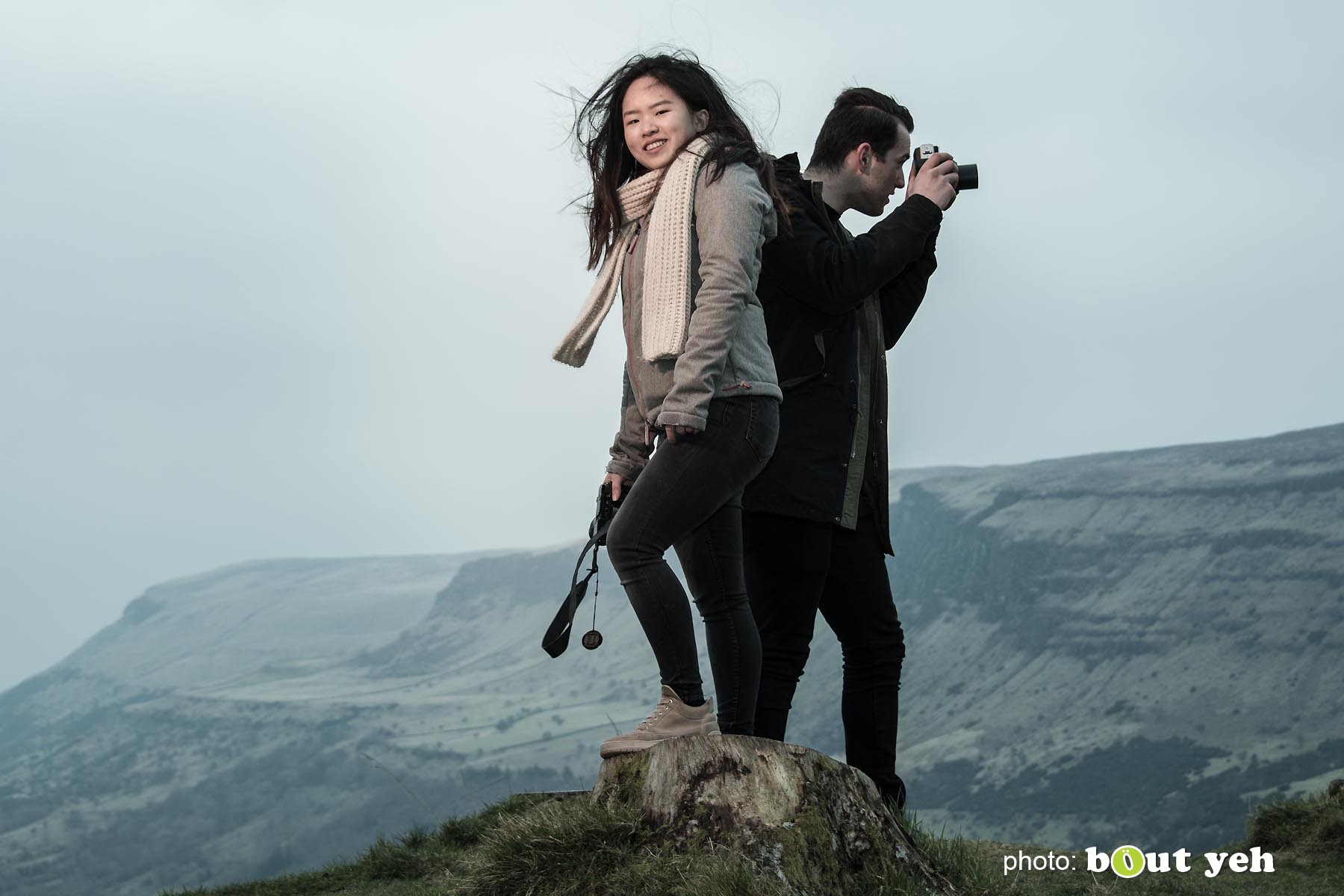 My name is Mai-Lin, twenty years of age, born in China and raised in the Netherlands.

After graduating from high school, I became a law student at Utrecht University. Besides Iaw school, I work part-time as a help in a nursing home for elderly with dementia or Alzheimer’s.

About two years ago, I realized that my life wasn’t that exciting anymore. I wasn’t so sure about my choice to study law and I felt like there was more to life than work and school.

To escape this vicious circle I decided to broaden my horizon by traveling more. The money that I earned that summer gave me the opportunity to explore the world. Ever since then, I went on several trips whenever I could.

Three months ago, I went on a search to find someone that shared the same passion for traveling.

That’s when I met Maikel, desperate to fulfill his long awaited dream: to be as close to the titanic as possible. In order to make his wish come he wanted to visit the Titanic Museum in Belfast.

Coincidentally, after visiting Dublin last year, I tried to find someone to head up to Northern Ireland with. His love and  for the ship and my plan to drive along the Causeway coastal route brought us together.

Three weeks in to knowing each other, we impulsively booked our tickets to combine two wishes into one epic trip.

One week in advance, Maikel gave me a adventure book that he designed himself. This book contained pages with certain tasks for me to complete during traveling.

Throughout our trip to Ireland, it was my job to capture the most epic travel photo. In order to complete this assignment, Maikel bought himself a Polaroid camera which took amazingly beautiful pictures. The addition of the Polaroid camera turned this trip into a memorable experience.

Every single photo that was taken by the camera captured a moment in place and time. Resulting in raw images that didn’t need any tweaks or added filters.

Looking back at that weekend, it taught me to collect those precious moments, not things. 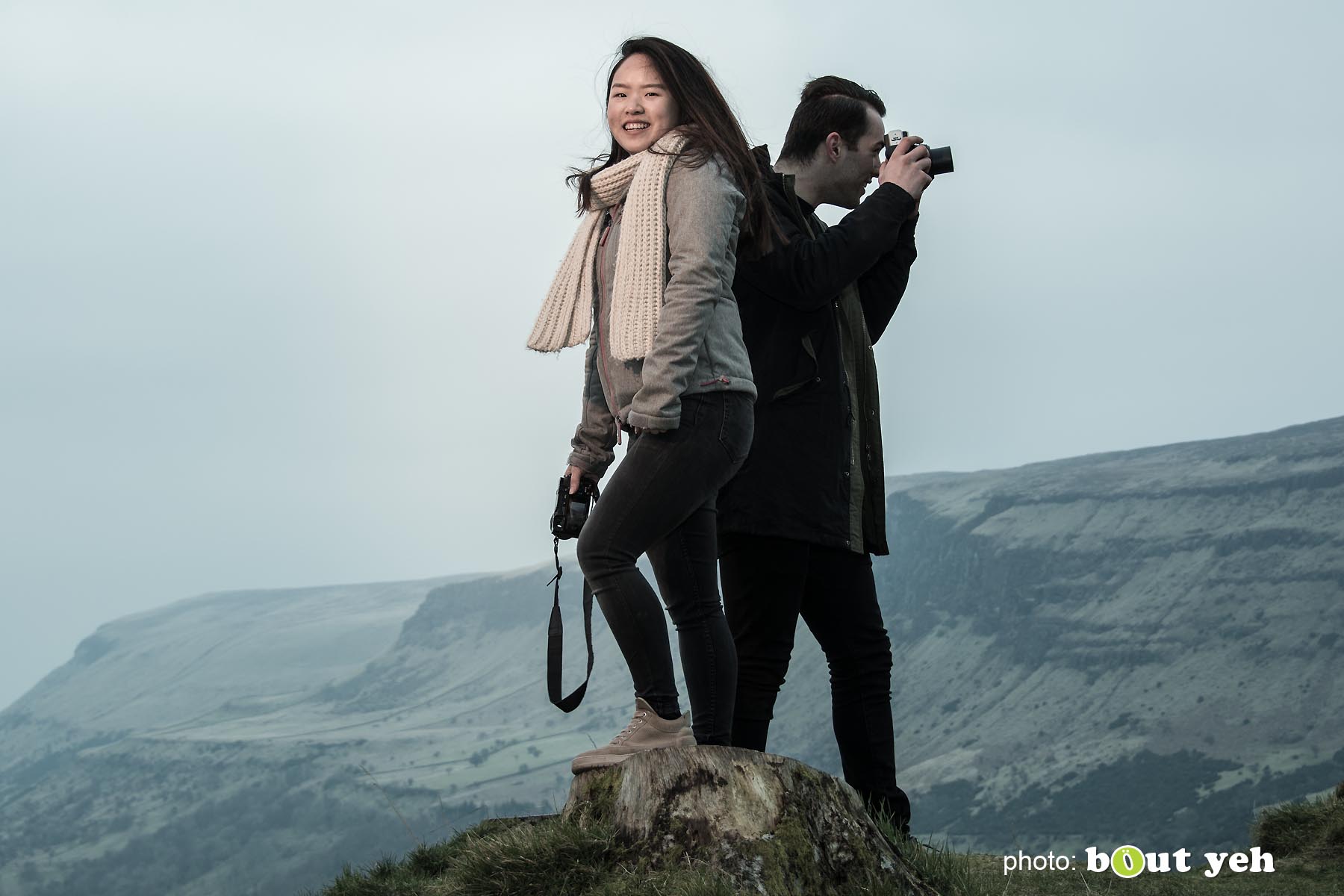 My name is Maikel, 22 years old, born and raised in the Netherlands, but I also have my roots in Egypt since my dad is from there. I’m working as a support agent engineer for an IT-Company.

The main reason my girlfriend and I went to Northern-Ireland was because I wanted to visit the Titanic museum in Belfast.

Since my younger years I got this obsession with Titanic. I don’t even know where it started, but I’m just intrigued with her story and the tragedy. I was planning on going to Belfast for the last 4 years, but I never had the right person to go with.

So it was about three months ago that I first met my girlfriend, and it was only three weeks or so after we first met that we were talking about me wanting to go to Belfast. As we talked about it more, she just said to me ‘let’s go to Belfast!, lets visit NorthernIreland’.

A week later, we booked our trip to Belfast and Northern Ireland.

I think that is one of the most crazy and most impulsive things I’ve ever done in my entire life and that made it so special for me that we were actually planned this trip. We barely even knew each other, but it just felt right.

So I started thinking about the best way and most authentic way to capture moments on our trip(s), and that’s when I came up with the idea to make photos with a Polaroid type camera.

The reason I prefer taking photos with a Polaroid camera, instead of a digital camera, is that the moment you press that button, you really capture that moment.

There is no going back after that, you can’t Photoshop it, or edit it in any other way, you’ve captured that moment in that photo as it was at that time. No second changes, since you have to wait to see how your photo turns out.

I think that that is what life is about, capturing moments as they are.

That’s why I have this quote I really like and  try to life by. ‘To make each day count’. 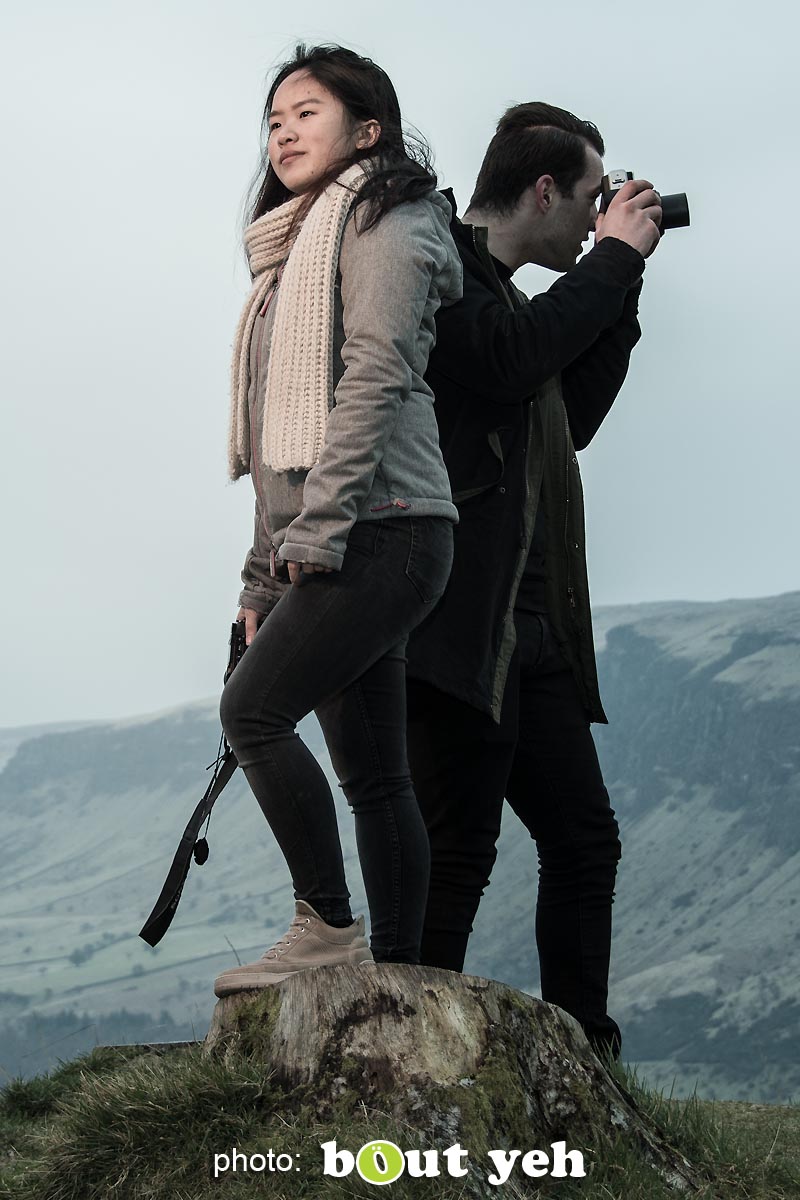 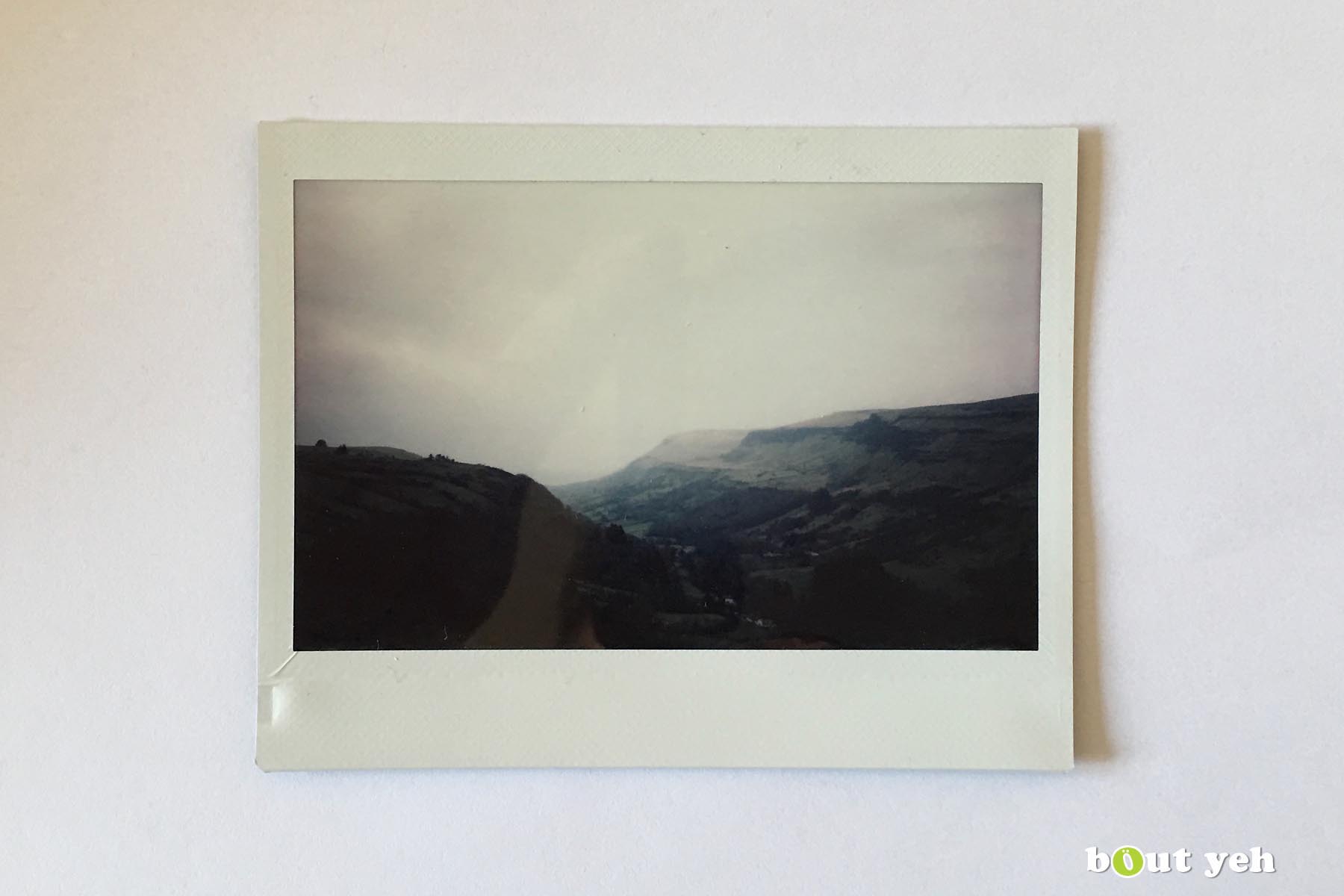 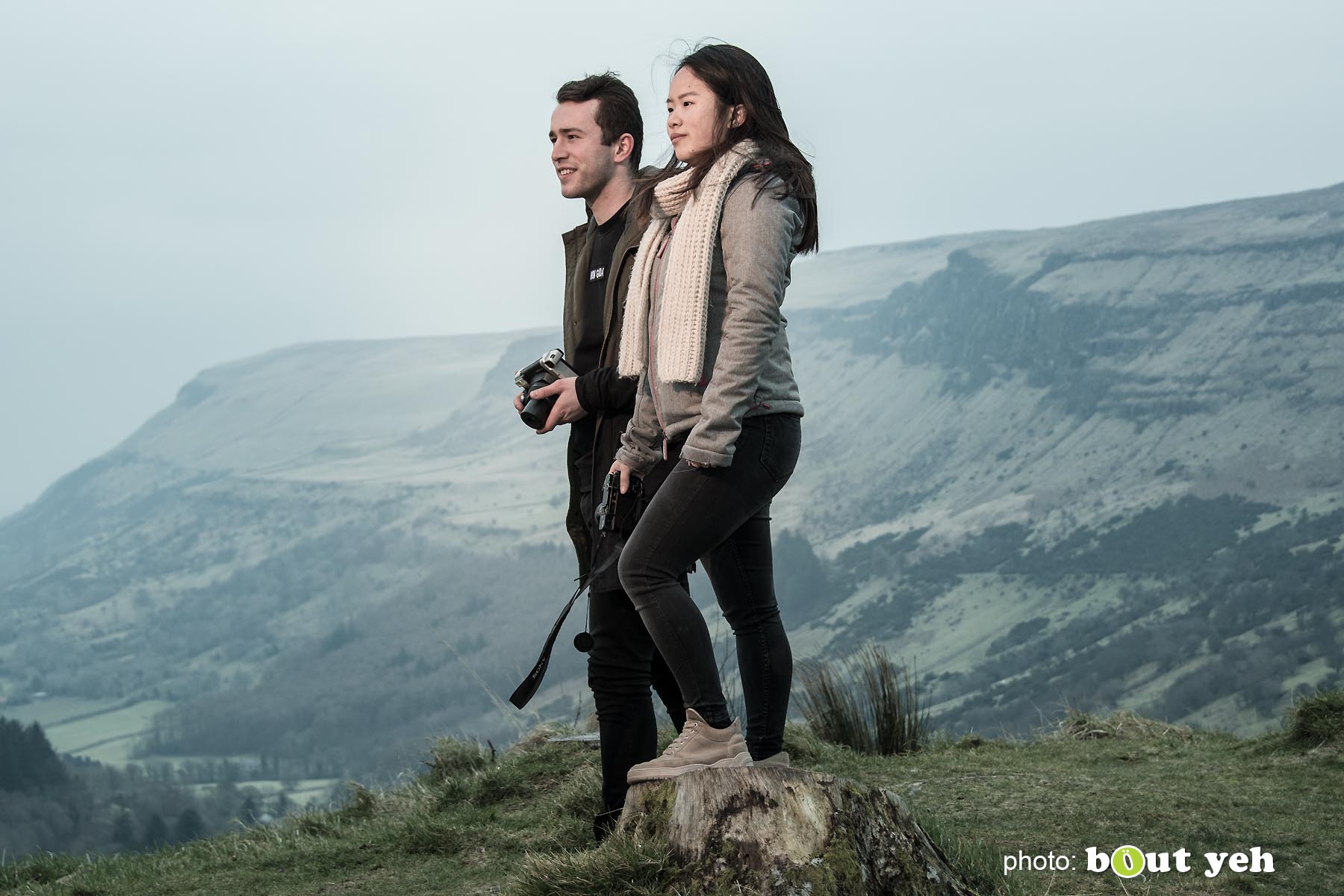 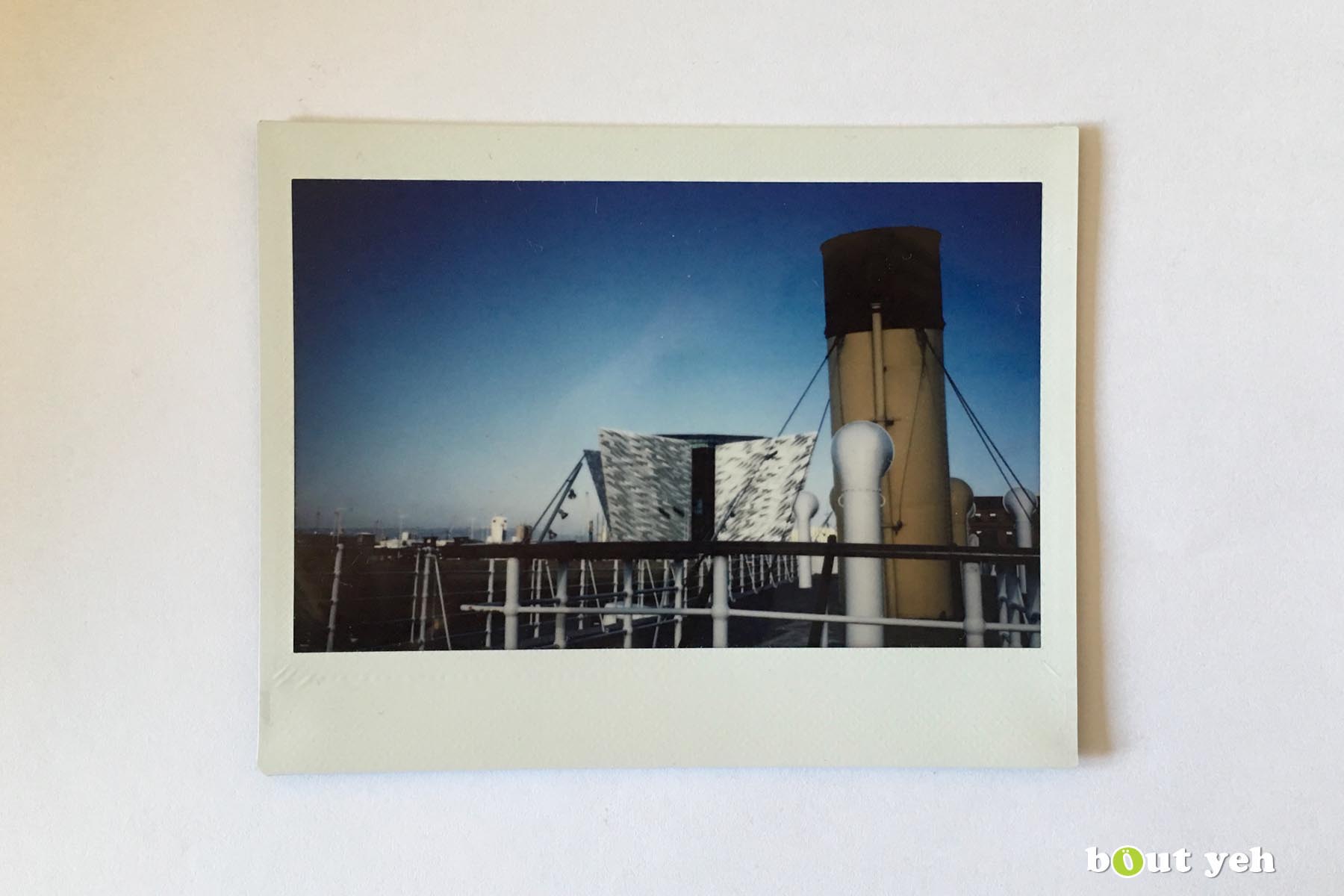 Maikel’s photo, taken from the deck of the SS Nomadic in the direction of the Titanic Museum, Belfast. 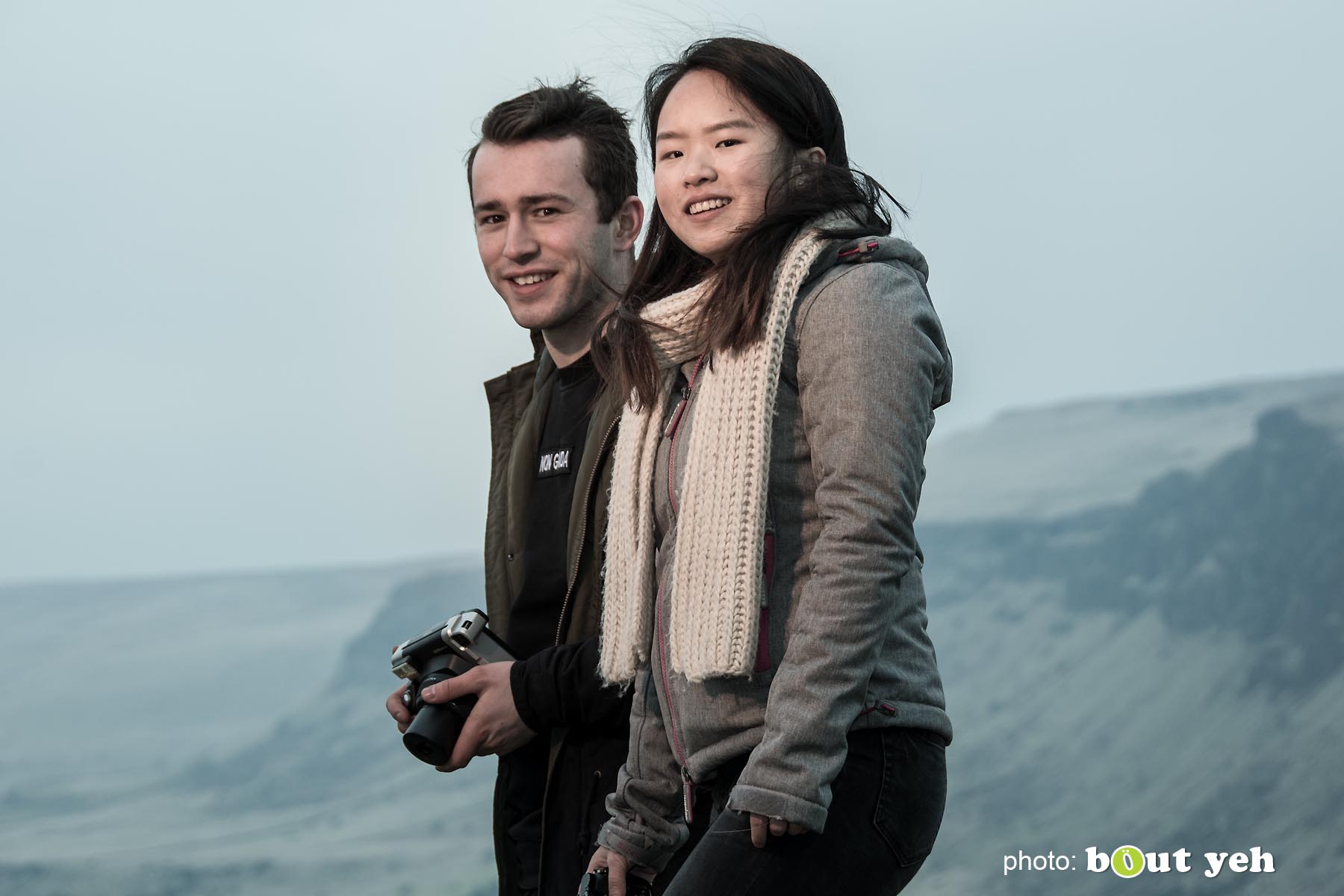