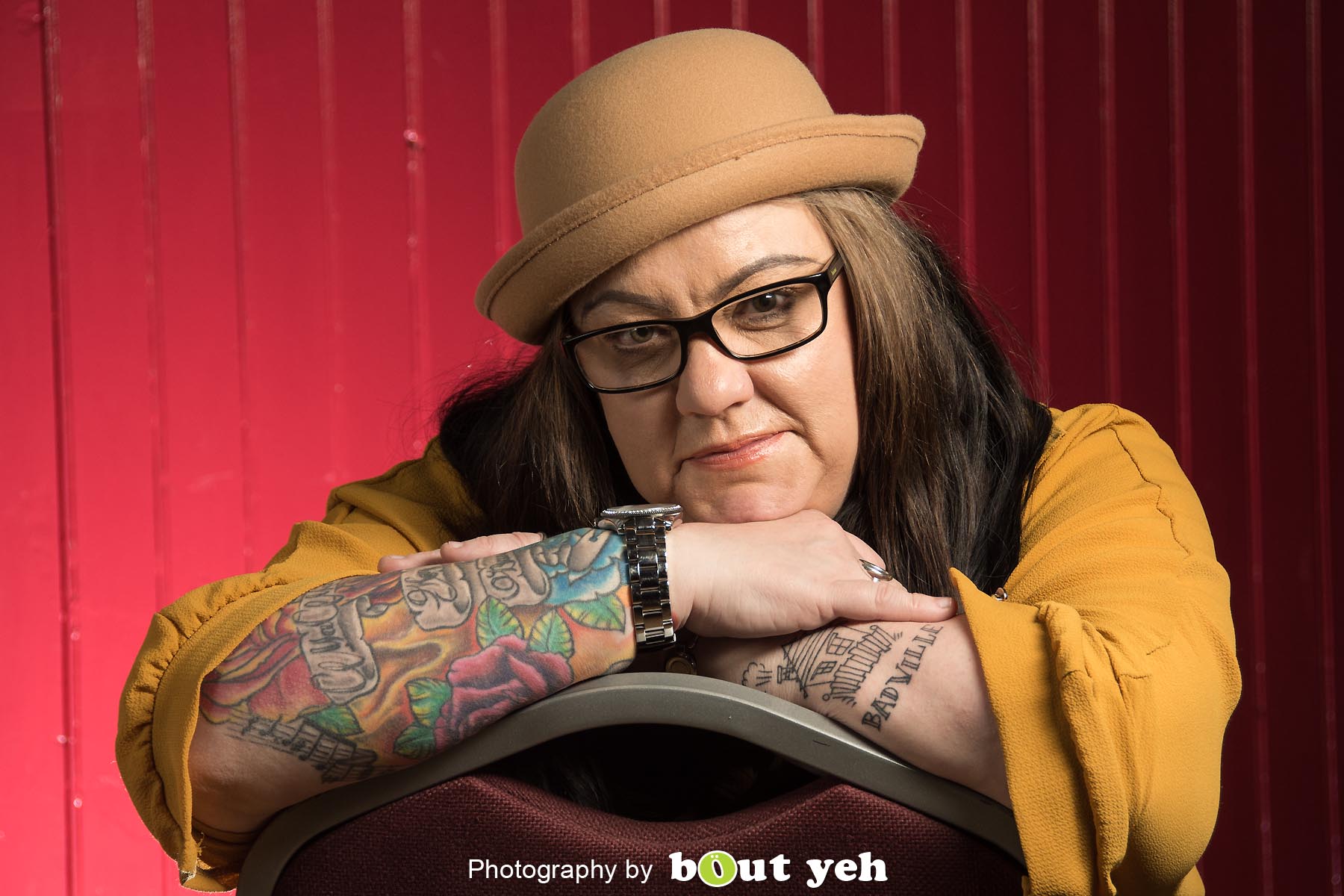 The lyrics for Lipstick and Cocaine were picked up from my journals, written when I was going through depression and trauma, and honours the people who helped me get through it.

The song happened when I decided to choose lyrics that best represented my life, and is one of the first songs I wrote to completion.

Lipstick represents the face you put on, and cocaine is what it says on the tin. Addiction.

The first time I recorded the track was out of necessity. While the essence of the song was there, it wasn’t a great recording, and didn’t have much of an edge.

Any time we tried to record Lipstick and Cocaine it wasn’t right. Until last year, when I heard my pianist play it unaccompanied, and I let myself loose and was ready to properly honour my story.

While there are many sides to Kaz Hawkins, Lipstick and Cocaine is a track where I am vulnerable and strong at the same time.

Depression is a heavy thing to bear. People talk about the black dog, and having to walk it every day, but I hope the track gives people hope.

While I’m still an unsigned musician and don’t make money, the costs of creating this track, and others, are far outweighed by what comes back.

When I get messages from people saying the song saved them, or they were ready to kill themselves until they heard the song, or the recent Lipstick and Cocaine video that has gone viral on Facebook (378,000 views), it’s just overwhelming.

I try and find the positives in everything, I don’t really care about money. Look at how many lives are being saved. 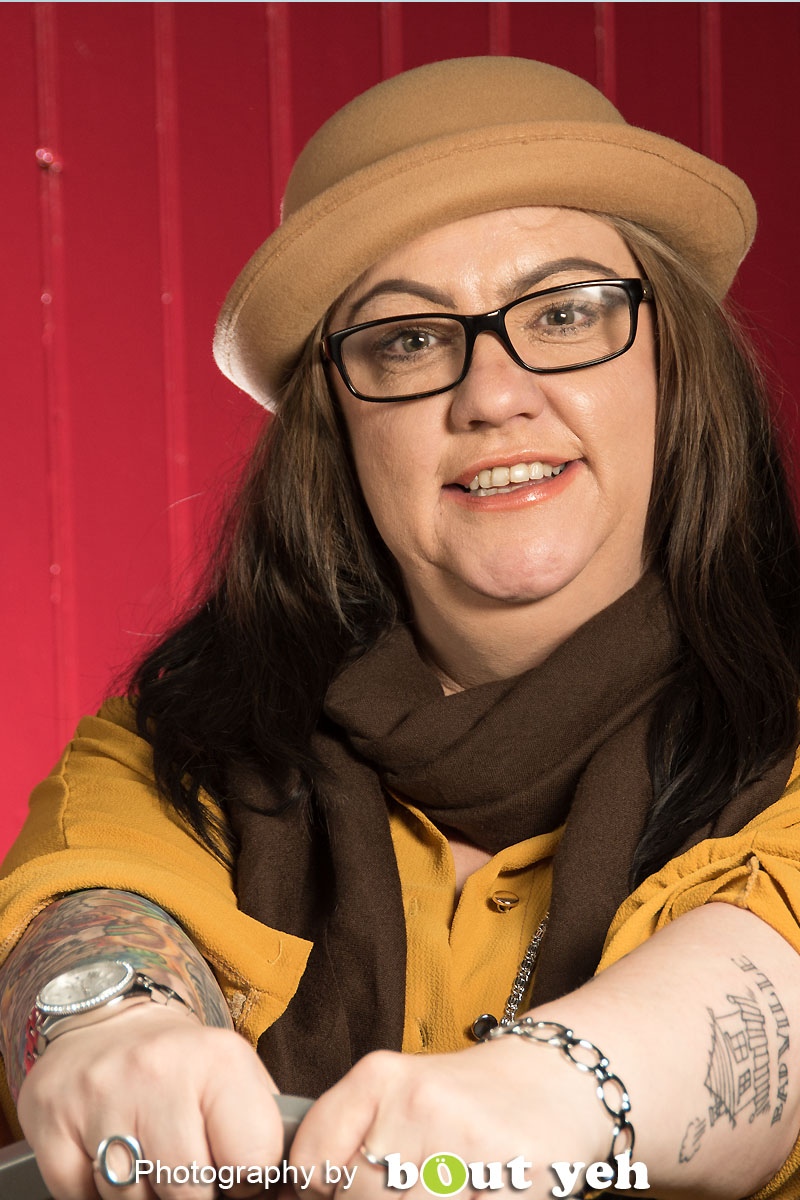 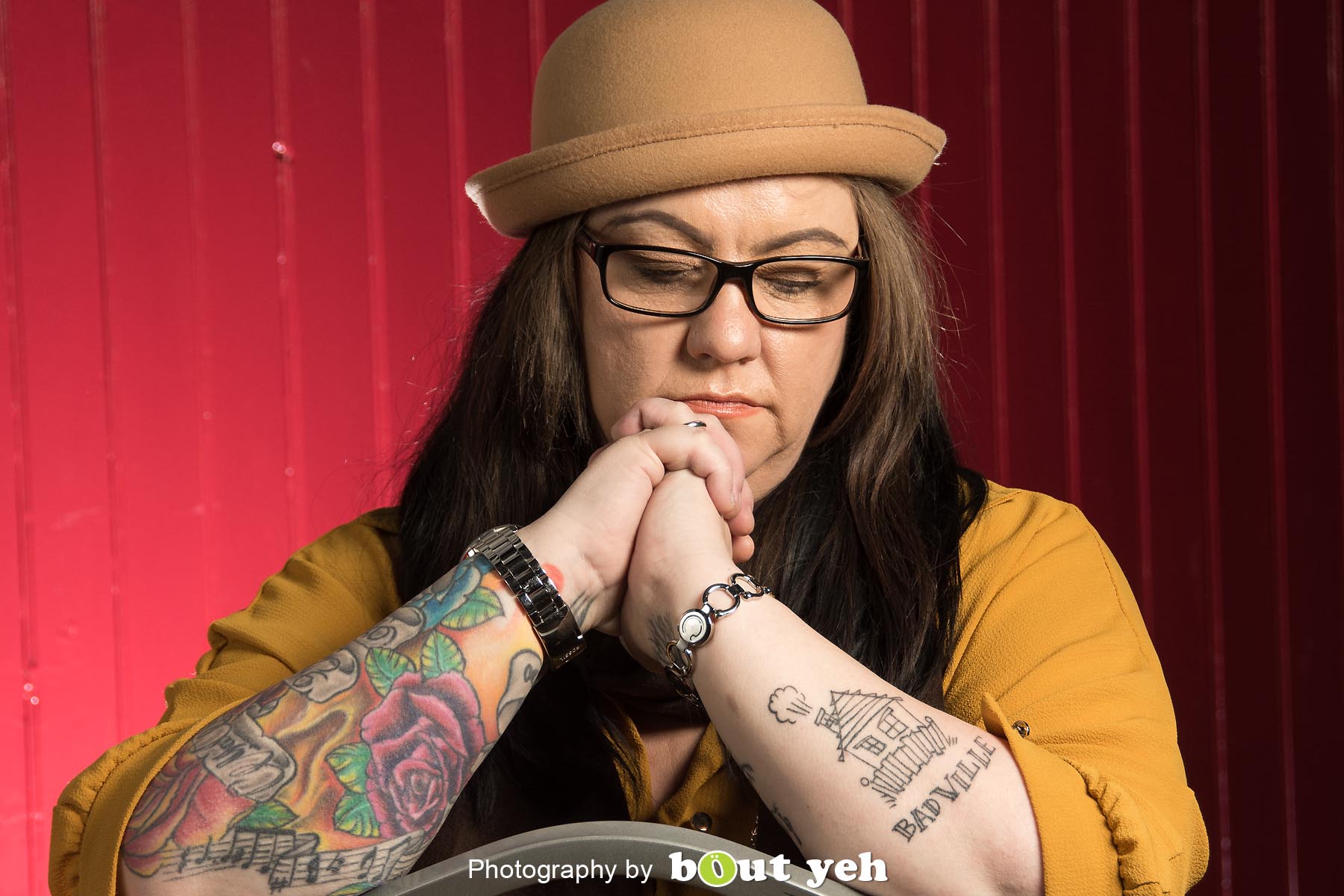 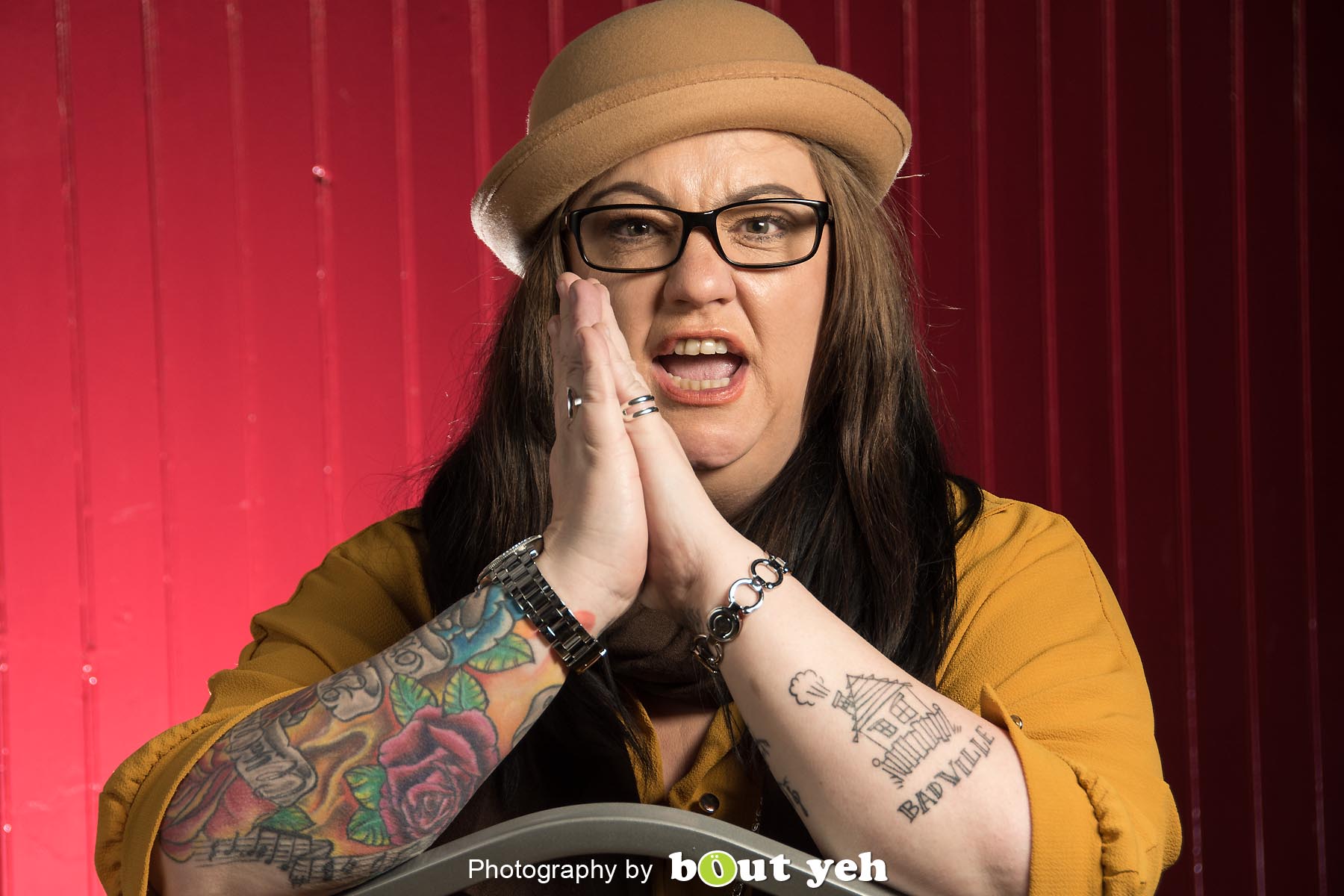 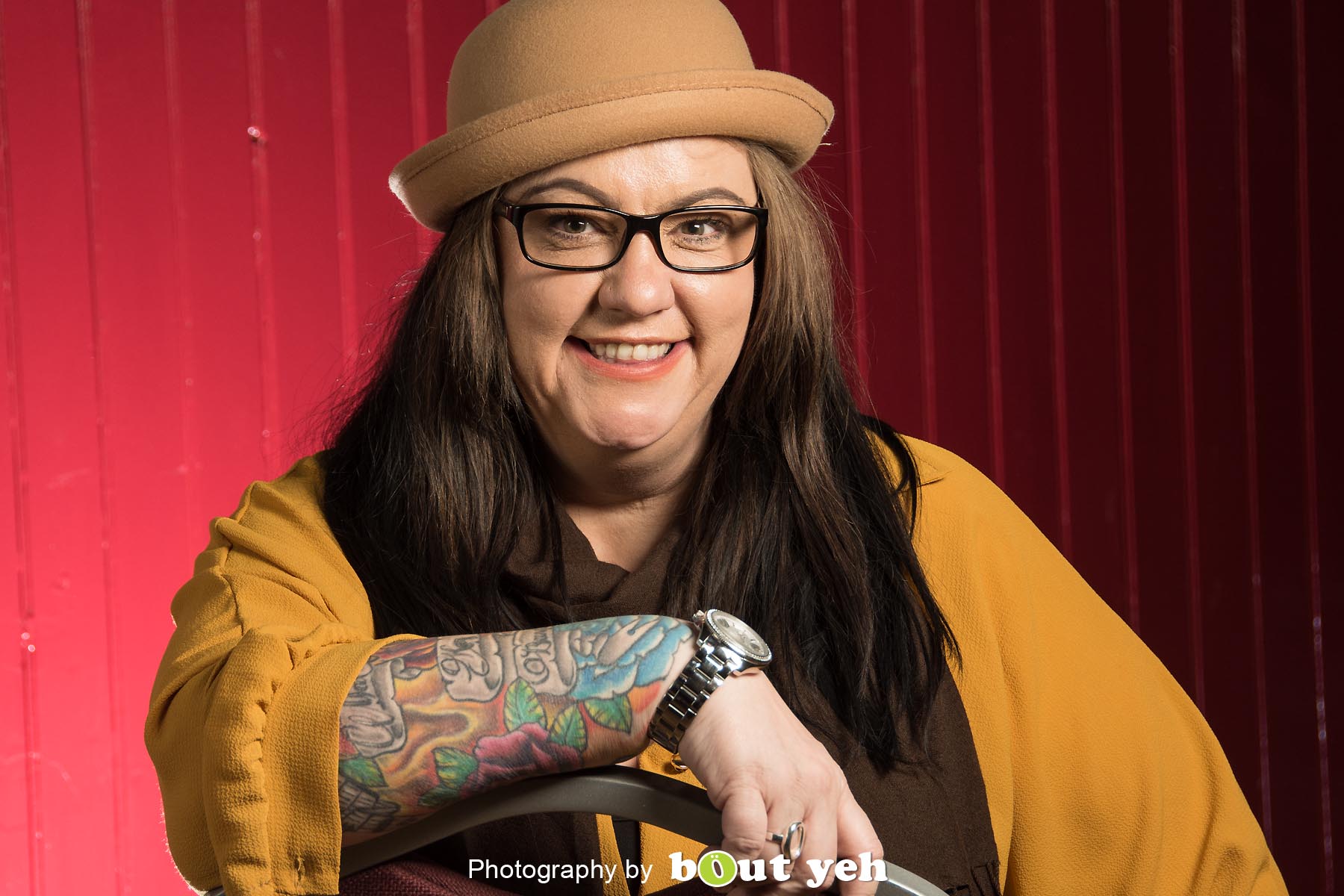