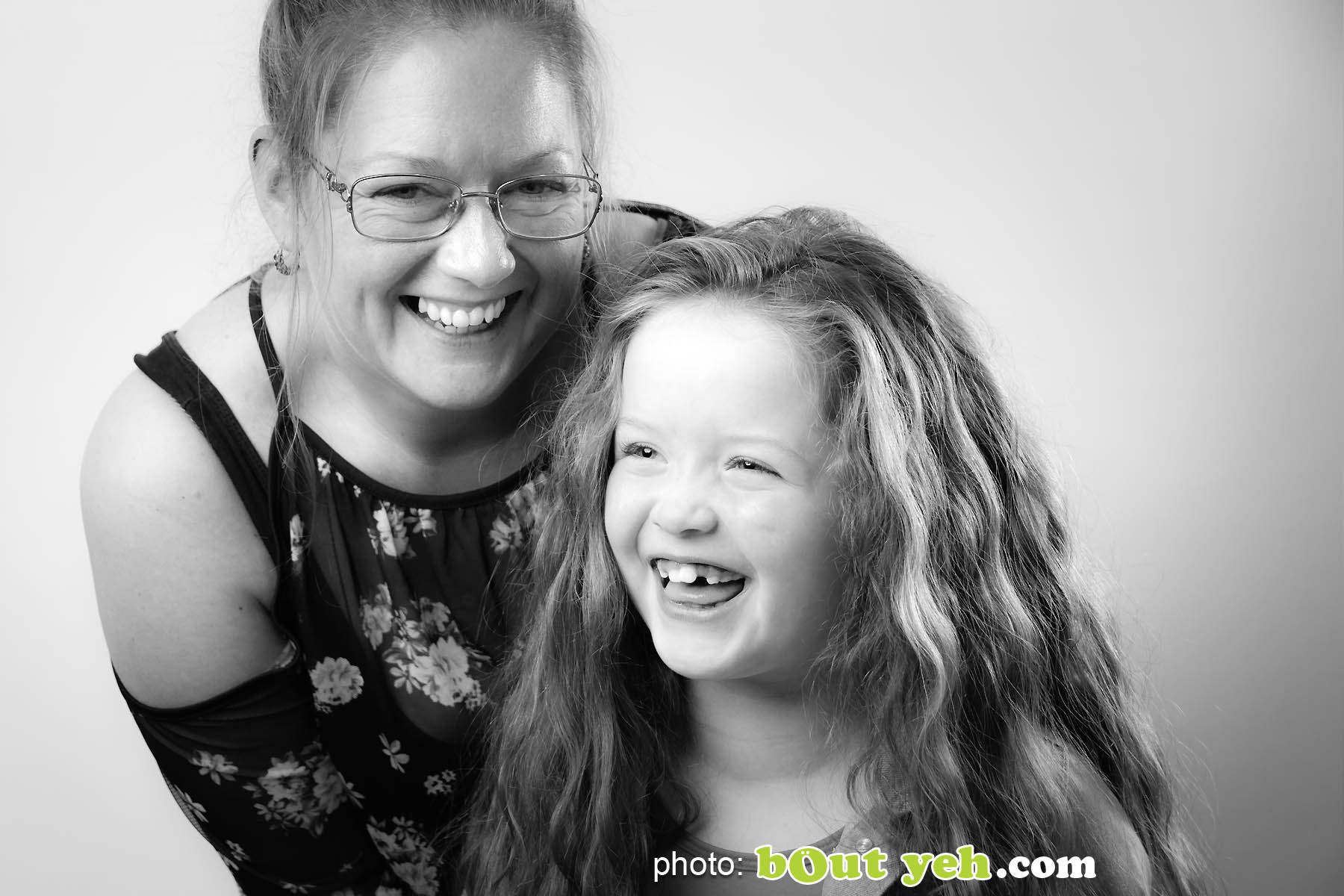 I’m the funniest in my house.

I was one of the main characters in a television drama called Come Home, with Christopher Eccleston. My favourite part in acting in this drama was when Chris and I were in a scene where his character was tucking me in bed, because it was kinda comfortable. The most difficult bit was when I had to cry.

I liked working with Christopher Eccleston. We called him Chris, and he is down to earth and made mum coffee when she came to the set. He’s very kind.

I enjoyed getting my hair and make-up done in Come Home, and people making me laugh all the time.

When I was two and a half I was an extra on The Secret, my first speaking part. I was also in The Frankenstein Chronicles, where the scene I acted in had me watching a show. I didn’t make it to the final cut because the scene was a bit too scary and I had to leave.

I’d like to act in funny movies, because I’m the funniest one in our house.

Movies that I like include that Christmas movie, Elf. I like comedies. The actor I like the most was Keala Settle playing The Bearded Lady character in The Greatest Showman movie. She was very good.

I’m the happiest when I’m with my family and our dogs, and our cat. Our cat’s name is Fluffly, he’s a ginger Tom cat. Hunter is a Springer Spaniel, and Logan is a chocolate Labrador mixed with a Doberman. Which makes him a Doberdor.

My mum suggested I would be a good actor because of my personality, and because I mix well with other people. I’m a good talker and I like to put on shows.

If my career took me to another country, my mum would go with me. She would be my manager. She also wants me to be grounded, and still be a child when I’m young.

I want to be a famous actor when I grow up. My dad said I’ll get a lot of money for it. 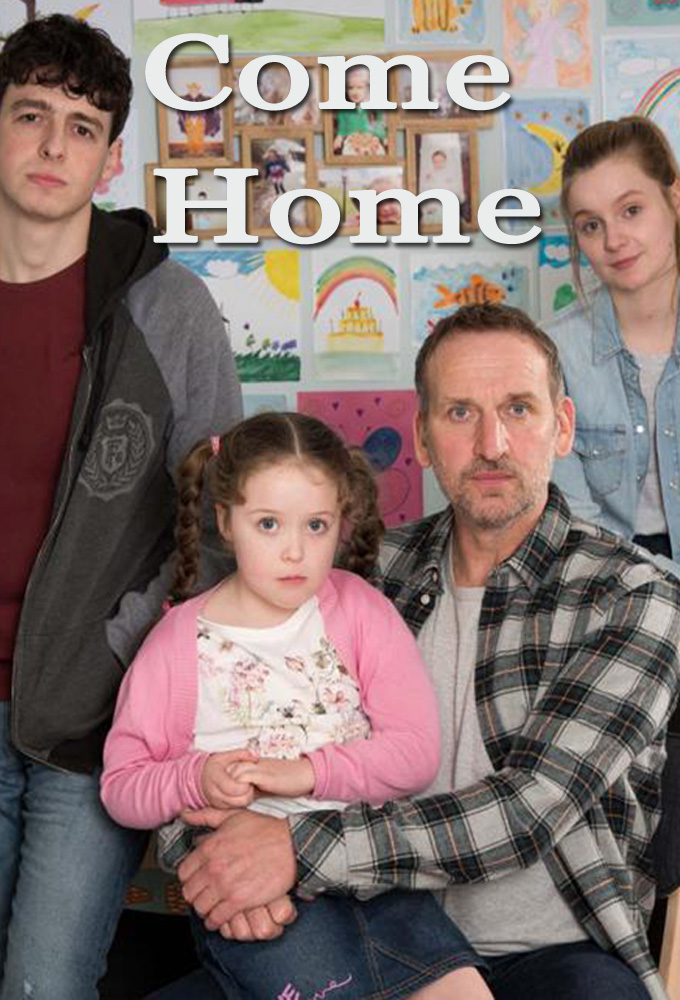 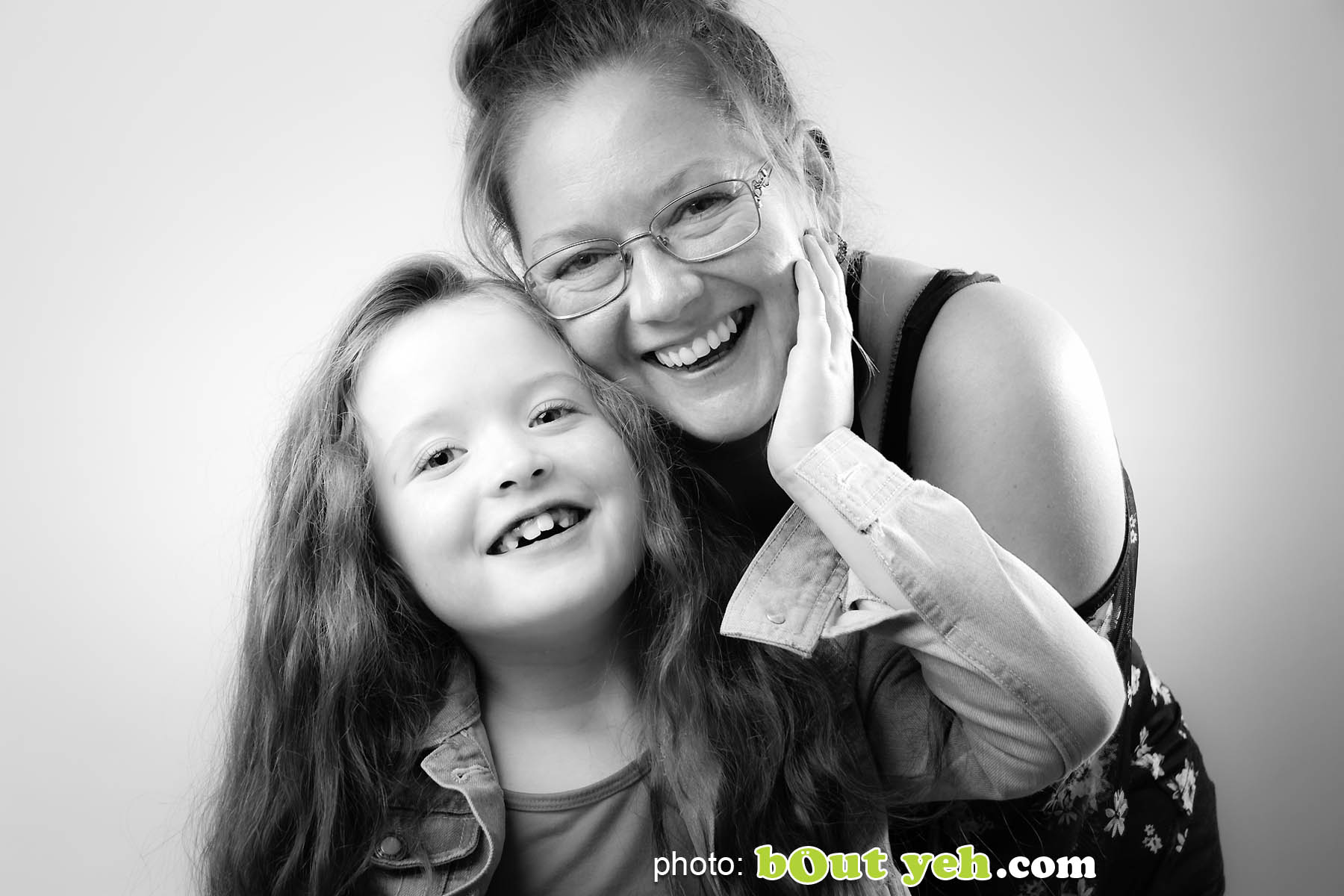 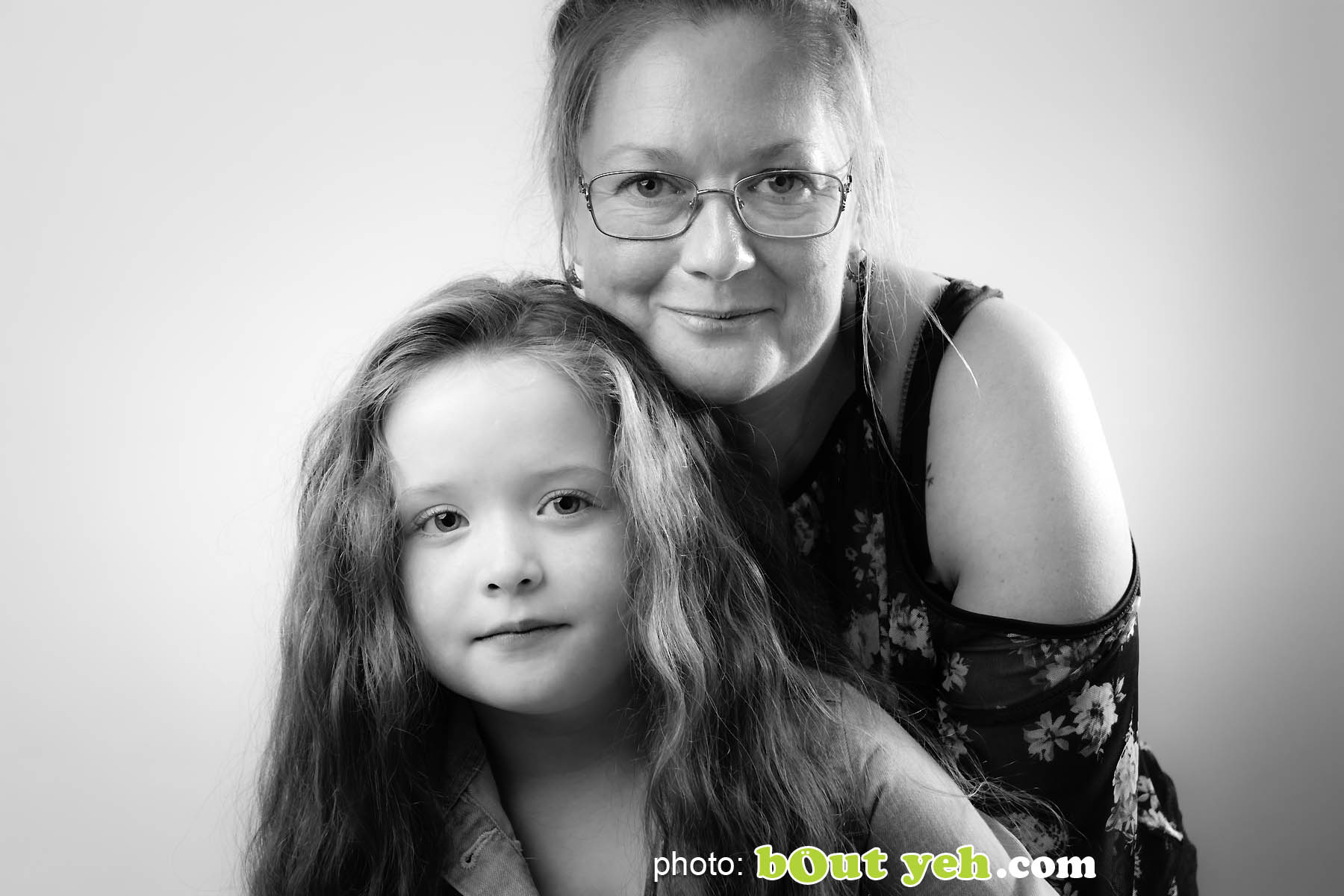 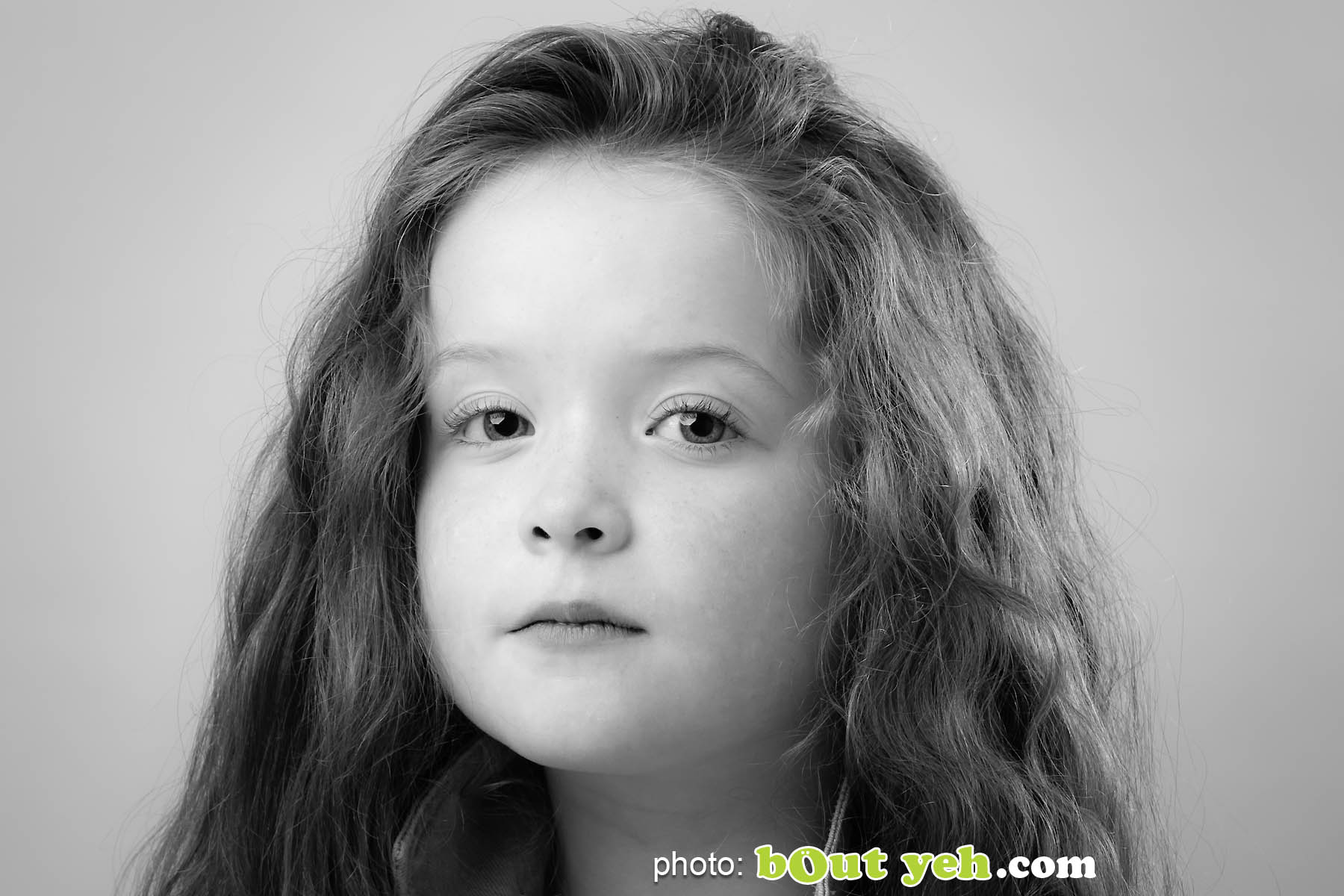