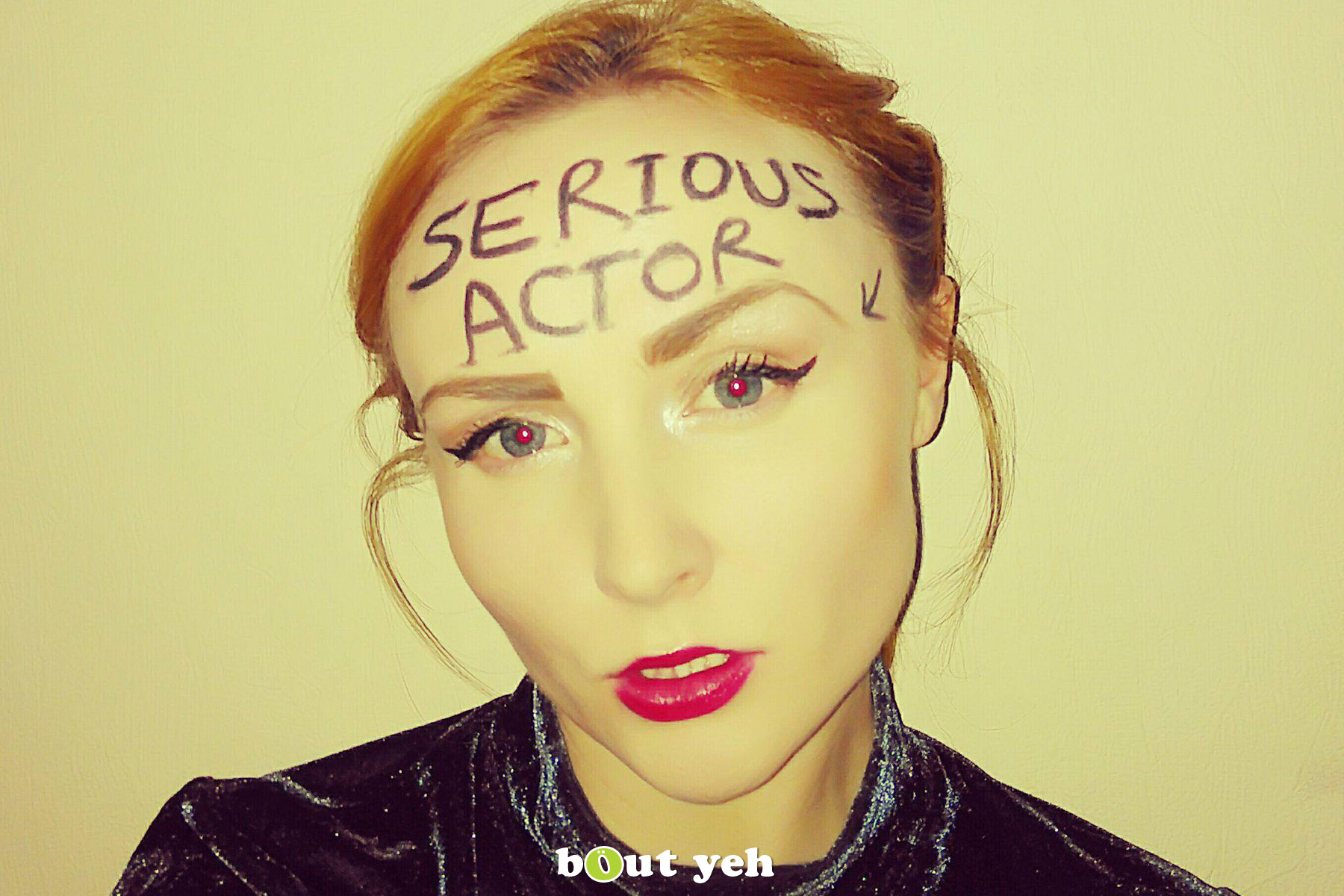 I am a Portstewart gal, and spent a lot of my youth in The Riverside Theatre, which gave me a real thirst for acting, and a want to do it at a professional level. I thought, this could be more than just a hobby.

Going through school I never had any doubt about pursuing acting. Many people pointed out that it would be a very precarious career, but what is life without a little risk?

I auditioned for 9 drama schools at the age of 18, and a lot of them said, go away and get some more life experience . . . but at my last audition, they must have seen some promise, and accepted me!

I went to East 15 Acting School, just outside of London. An emotional rollercoaster to say the least. Three years of intense training, mixed with figuring out who you are, ain’t easy. But what an experience. A beautifully open and encouraging environment, with first class teaching.

In my final year, which is the biggy, (showcase, headshots, agents etc) I was involved in an incident at a club.

A fight broke out, and a bottle was smashed, and I ended up being stabbed in the face. It was very traumatizing, and I wasn’t myself for a long time.

The scarring was pretty bad, and I thought, in an industry where your face is your money-maker, this has the potential to affect my career, which I had worked so hard on. I decided to get surgery done to reduce the scarring, and it has healed pretty well.

I count myself lucky I didn’t lose an eye. The support I had at that time was incredible.

Graduating in 2014, I have worked on a wide range of projects.

I started off doing repertory theatre in Norfolk (where you rehearse a play during the day, and that same night you are in a different play – it’s a great tool for actors, it definitely keeps you on your toes!)

After drama school I stayed in London for a year, but then I thought to myself, there is so much going on in Northern Ireland, I really have to make the most of home.

Since moving back I have been lucky enough to work on numerous short films, one of which, Monkeys in the Garden, has been accepted into prestigious film festivals, including the Galway Film Fleadh.

I have worked with the award winning theatre company Cahoots NI twice – I just finished a tour of The Assistant’s Revenge, a dark thriller with original music (and magic tricks that will blow your mind!), which will be coming back to Belfast in March!

One of the most memorable roles I have taken on is Lady Macbeth with C21 Theatre Company, which we performed at the Grand Opera House last year – we were also lucky enough to take it to Scotland in November!

My next project will be The Threepenny Opera at The Lyric Theatre – I start rehearsals for that early January. I can hardly wait! 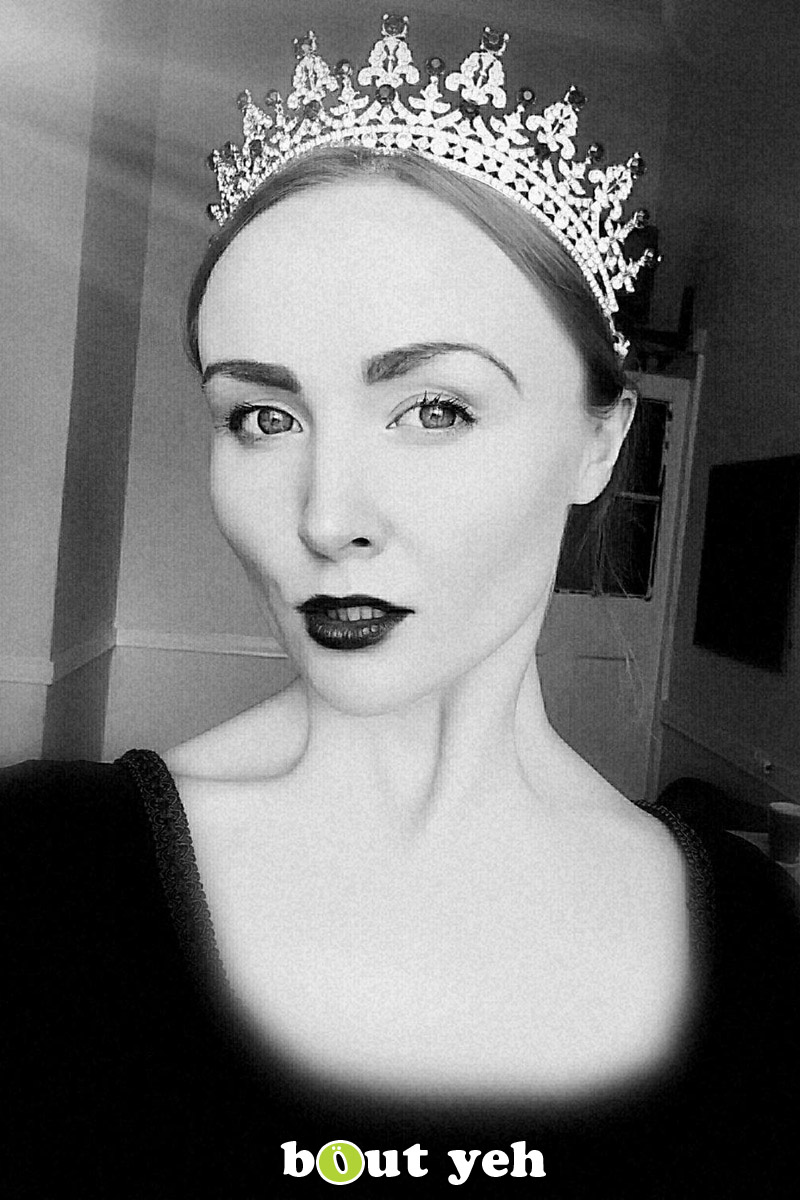 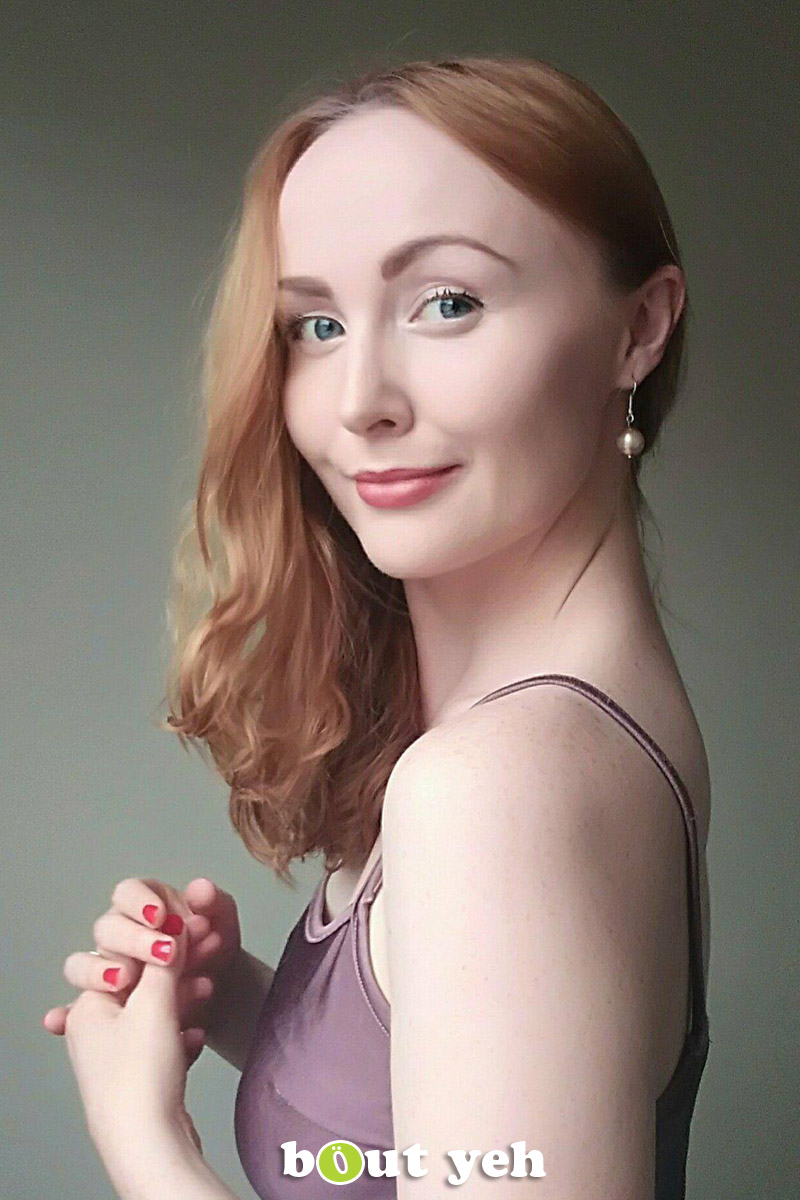 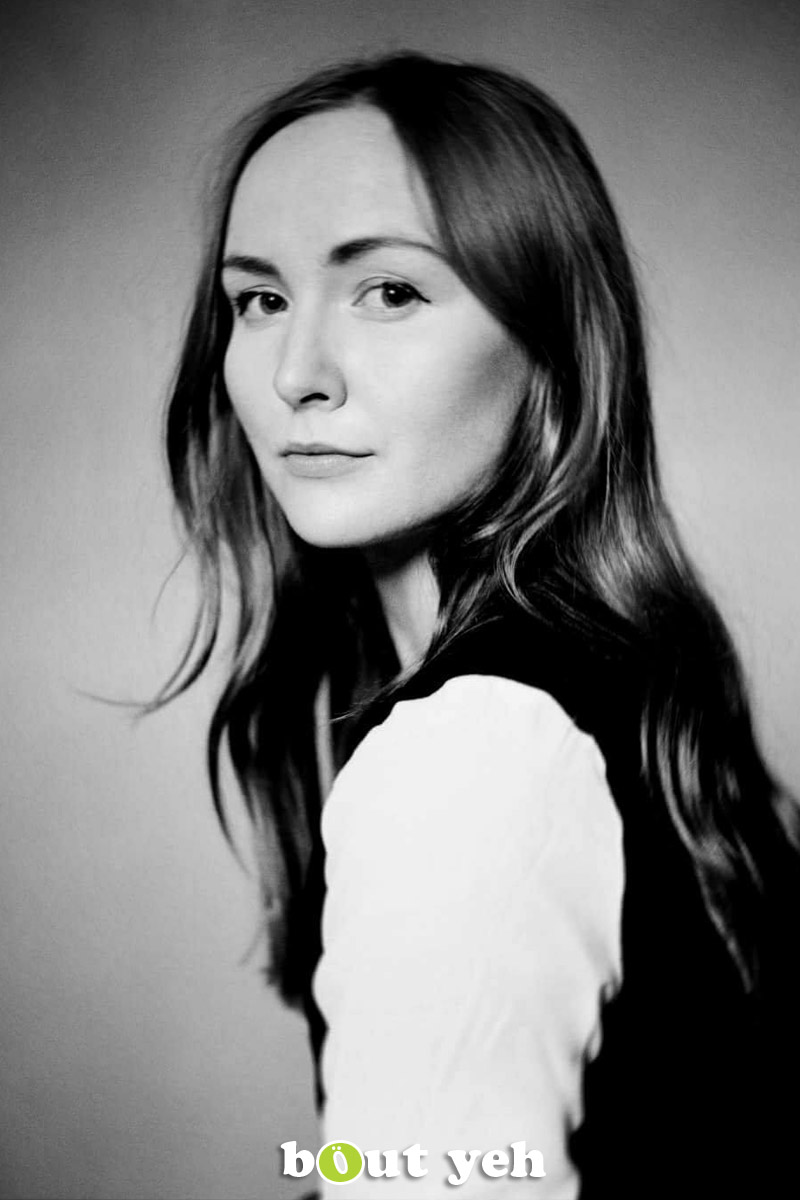