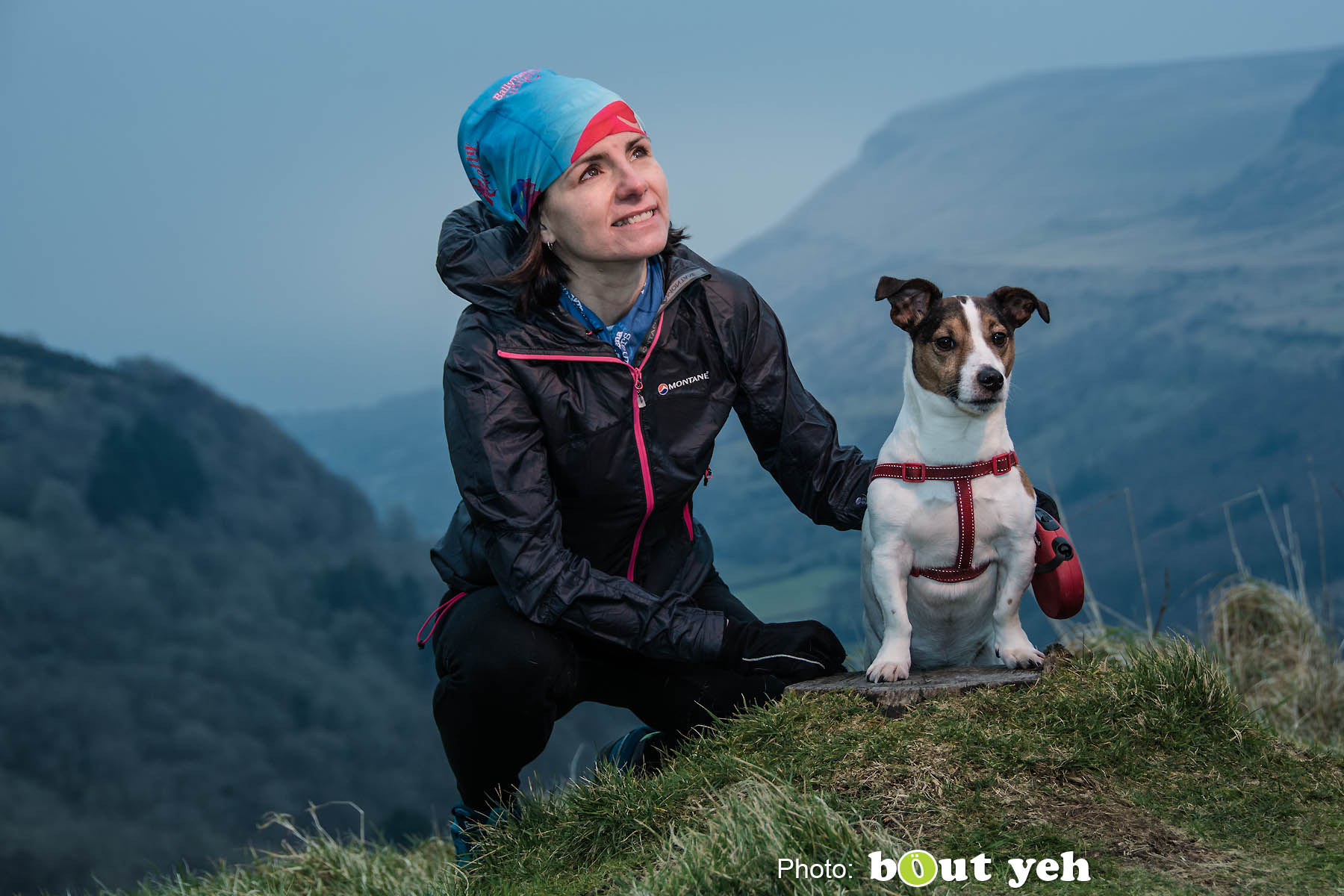 Run up that mountain

Technically, I’ve been running all my life. Being from America where we moved around every few years, from Chicago to LA, Detroit, Toronto and New York, it was hard to know where I belonged. I moved to Ireland in 2000 which I now call home.

In 2009, I lost my sister Carrie at a young age of 39 to breast cancer. This was a hard time where I made a lot of life changes. I went back to school at 42 years of age and studied Design.

During this time I had my own brush with cancer. My doctor told me I was a walking time bomb.

I don’t know about you, but when someone tells you you’re a walking time bomb you’re not going to sit around and wait to explode!

So I graduated from Ulster University with a 2.1 and created my own illustration style. “Happiness is walking your dog”.

My inspiration came from walking my dog, Leo, whom I got in 2013.

He was the reason I started to run!

It wasn’t until March 2015 that I ran my first mile with Leo, I thought I was going to die!

We ran Tardaree Forest every week near Antrim, where we lived at the time.

My son, Johnny, and I started running the Antrim Park Run, which was a huge challenge for us both. Encouraging both my sons to challenge themselves, every year since 2012 we have climbed to the top of Slieve Donard.

We moved to Ballymena in 2016 and we continued running at the Ecos Park Run.

I was slowly getting my miles up and ran two 10k’s, my first was Parknaur 10k and then Larne 10k.

After this I signed up for the Larne Half in 2017. It was then that I joined the Ballymena Runners Athletic Club in January 2017.

I couldn’t have done this without all the support from the Club, and the help I got from a few of the club.

Since then I continue to train in the forest with my favourite dude, Leo, and the Ballymena Runners.

I have ran several more races, including my first Marathon which was Dublin last October. I could not have done this without the support of the Club.

I always run for a breast cancer charity (Pretty n Pink £300 and Breast Cancer Now £650) in memory of my sister Carrie, I couldn’t have done it without remembering her strength and how hard she fought for her life in the end.

I am truly blessed and grateful to be alive and to belong to such an inspirational club! My next challenge is the London Marathon this April which I am very fortunate to have been selected to run.

What legacy do I want to leave behind…

To Johnny and Aidan… I hope that I have taught you to appreciate the little things in life, and to eat your veg.

Ireland…Thank you for letting me roam your hills. You are one of the most beautiful places in the world, and you should never be taken for granted.

To the rest of the world… You’re never too old to run up that mountain! 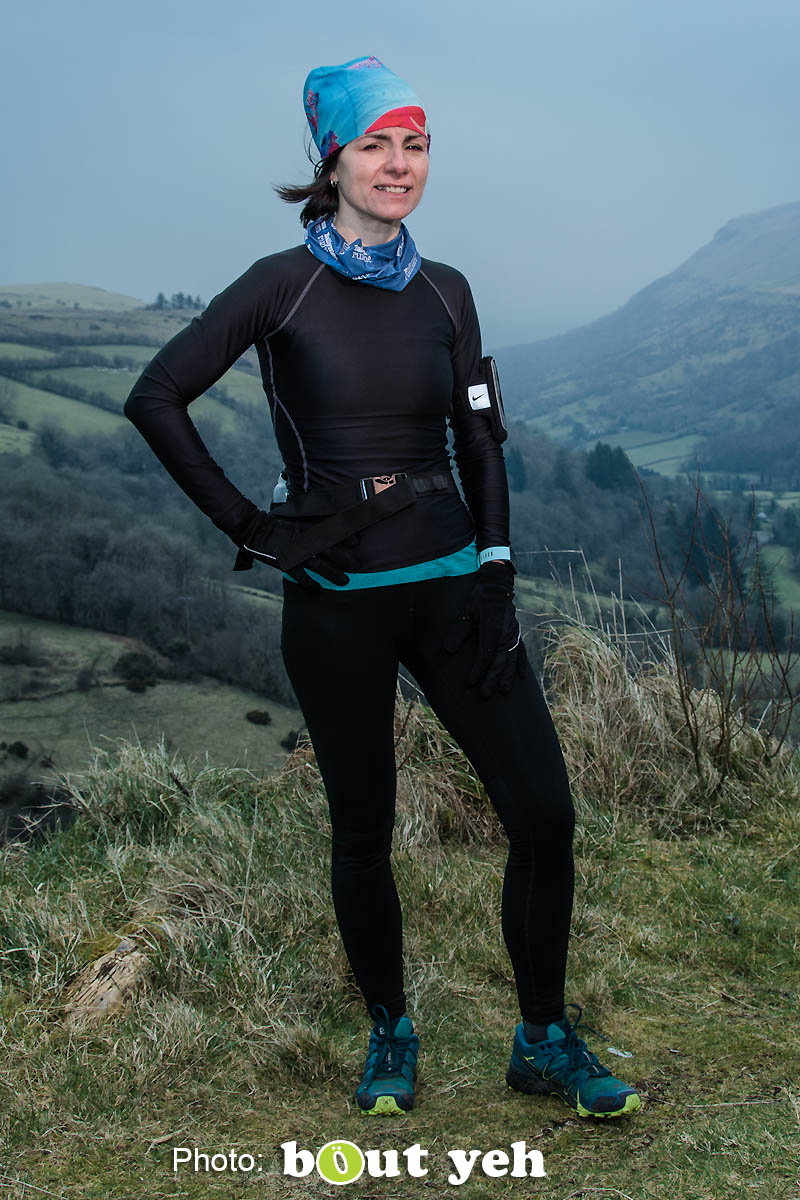 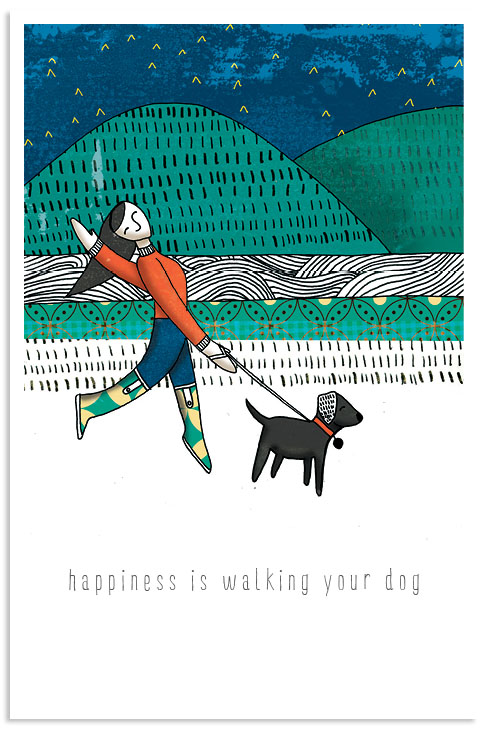 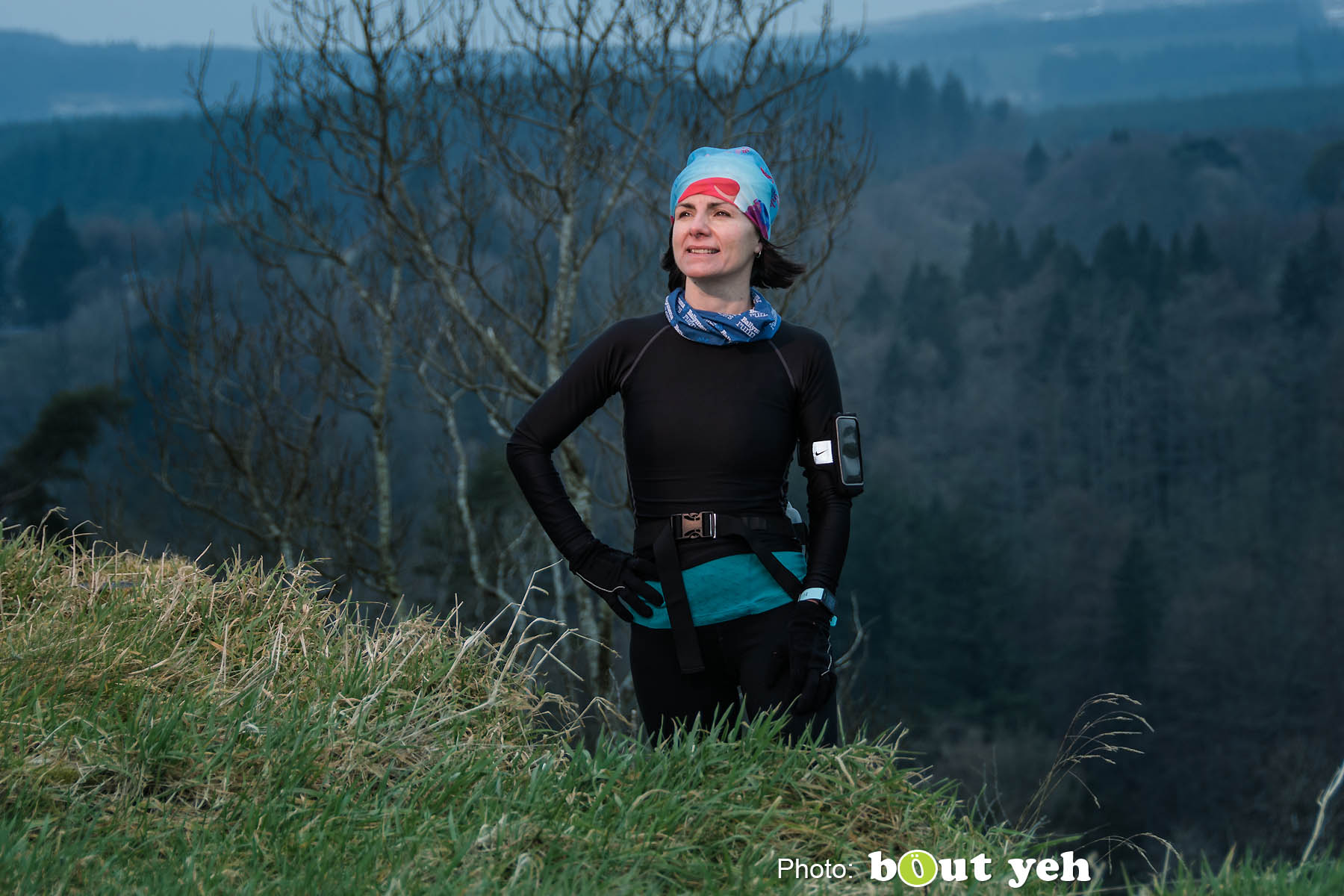 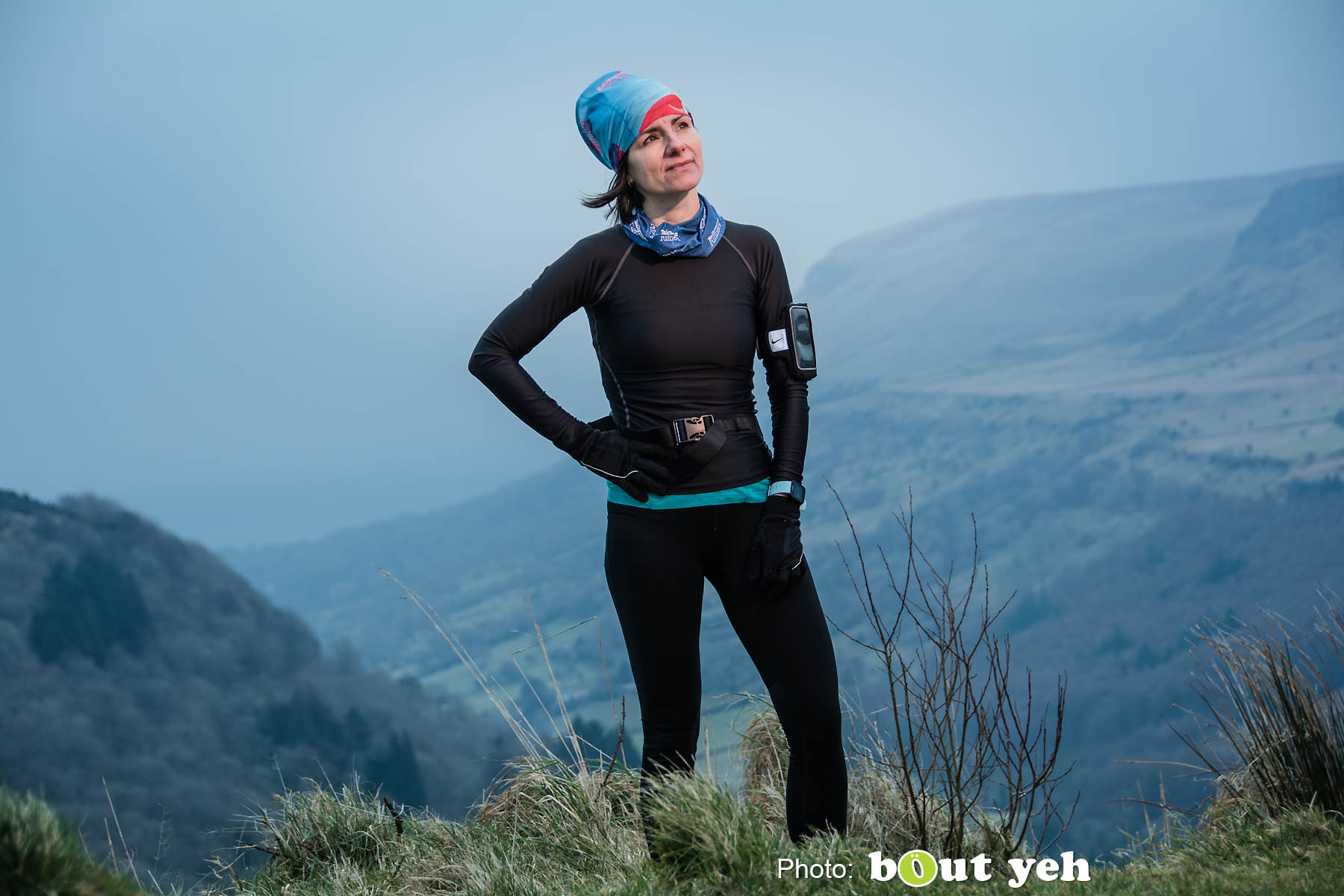 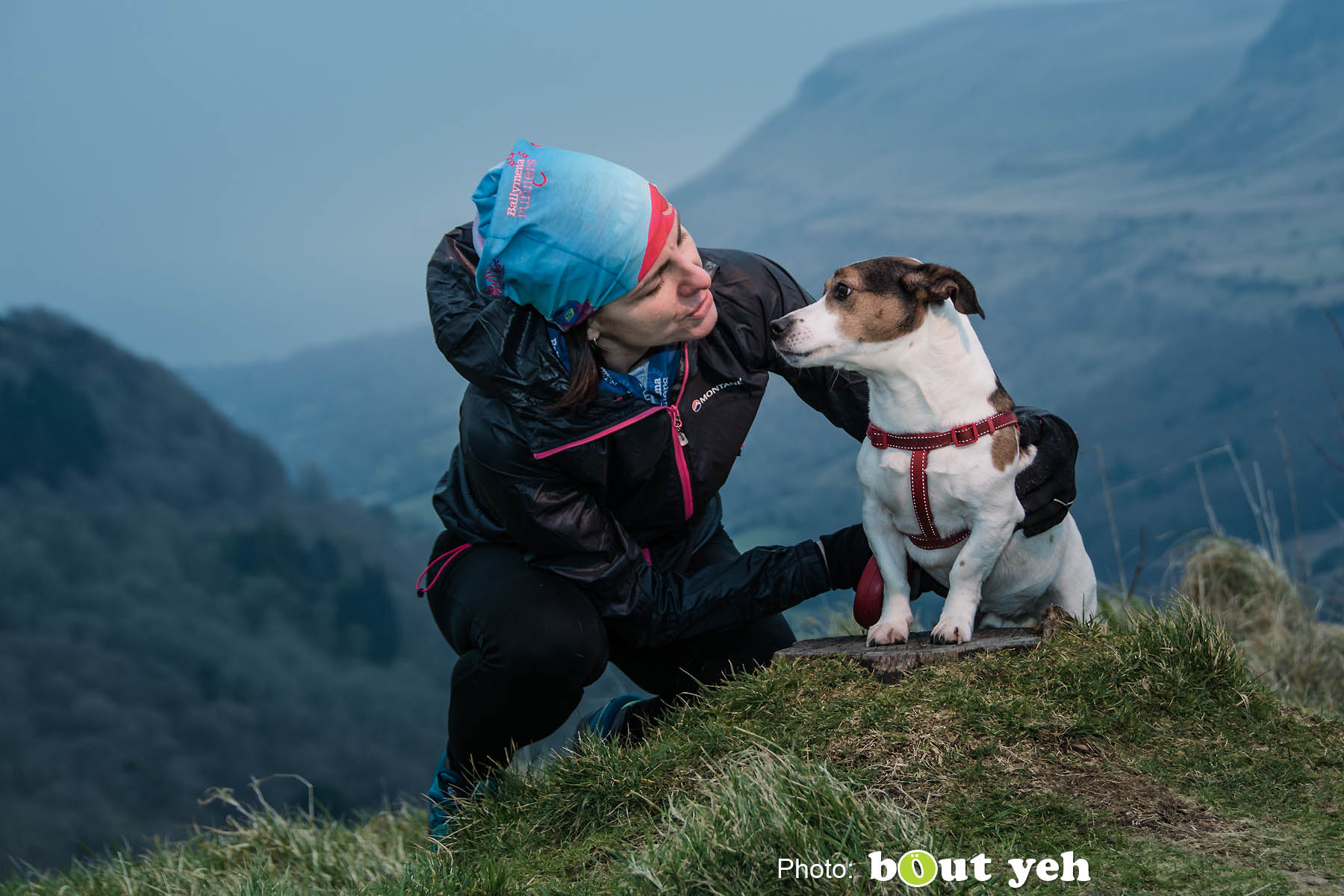 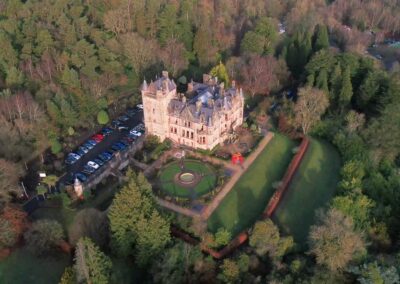