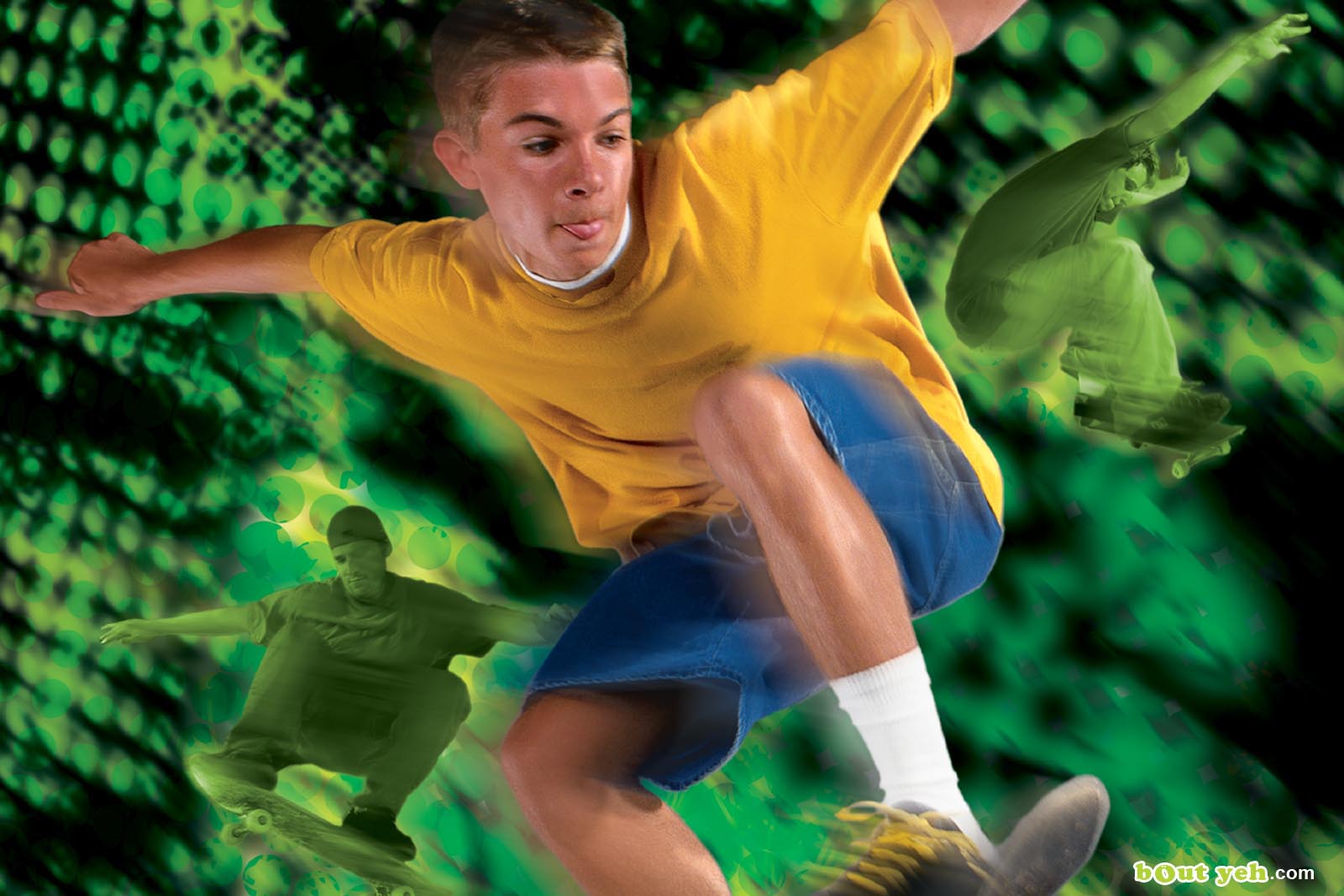 This lifestyle photography project involved photographing amature skateboarders and snowboarders in a photo studio in downtown Atlanta for marketing collateral to engage a teenage school-going audience.

Casting was done by locating and interviewing multiple indoviduals who were at the top of their game, and would look good in photographs representing multinational company Coca Cola Inc.

A series of ramps and jumps was built in the studio in downtown Atlanta, before Bout Yeh’s lead photographer photographed each individual going through a series of twists and turns that resulted in high energy photographs to best engage the client’s target audience.

The energy of those we photographed was unbelievable, and we quote often had to forcibly get them to stop, as they were very much enjoying the shoot and showing off their amazing abilities. 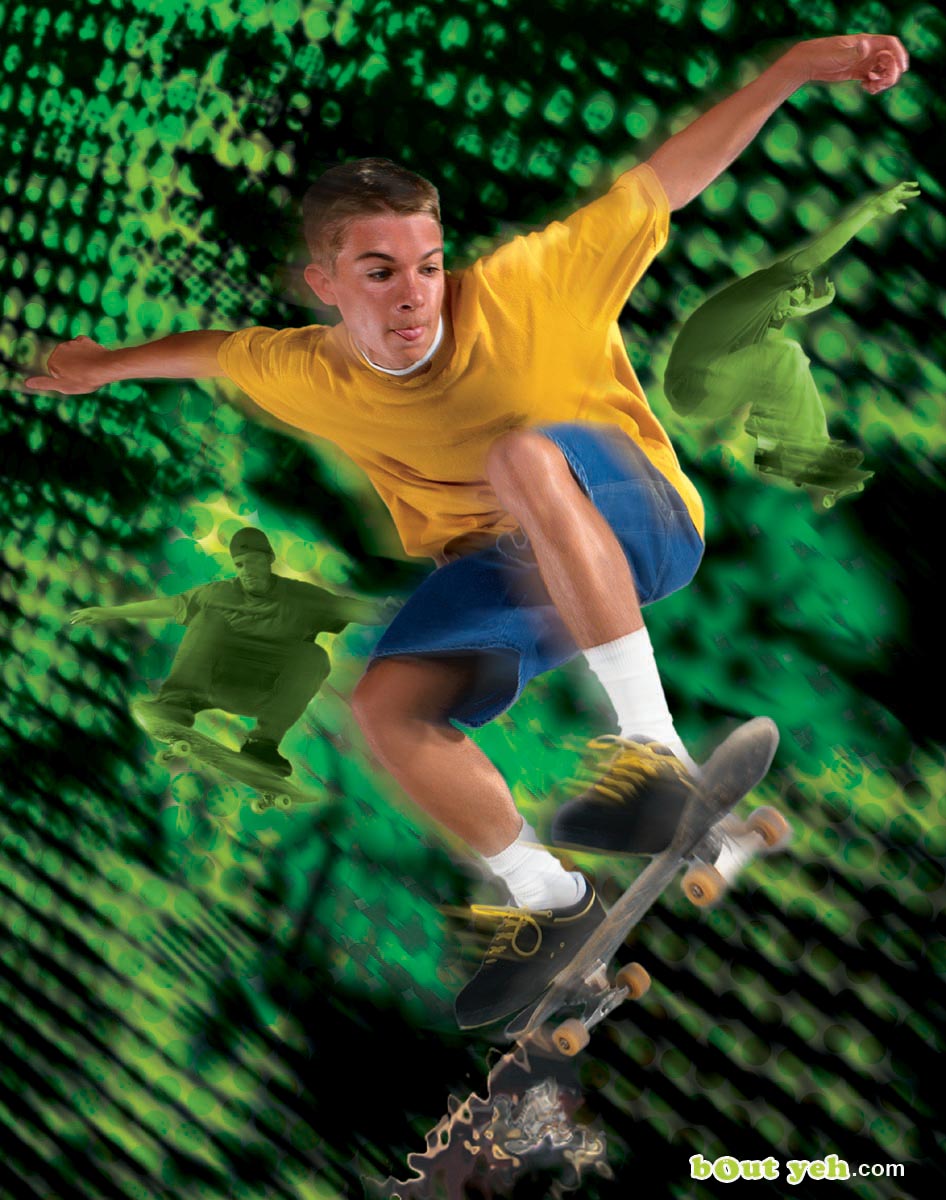 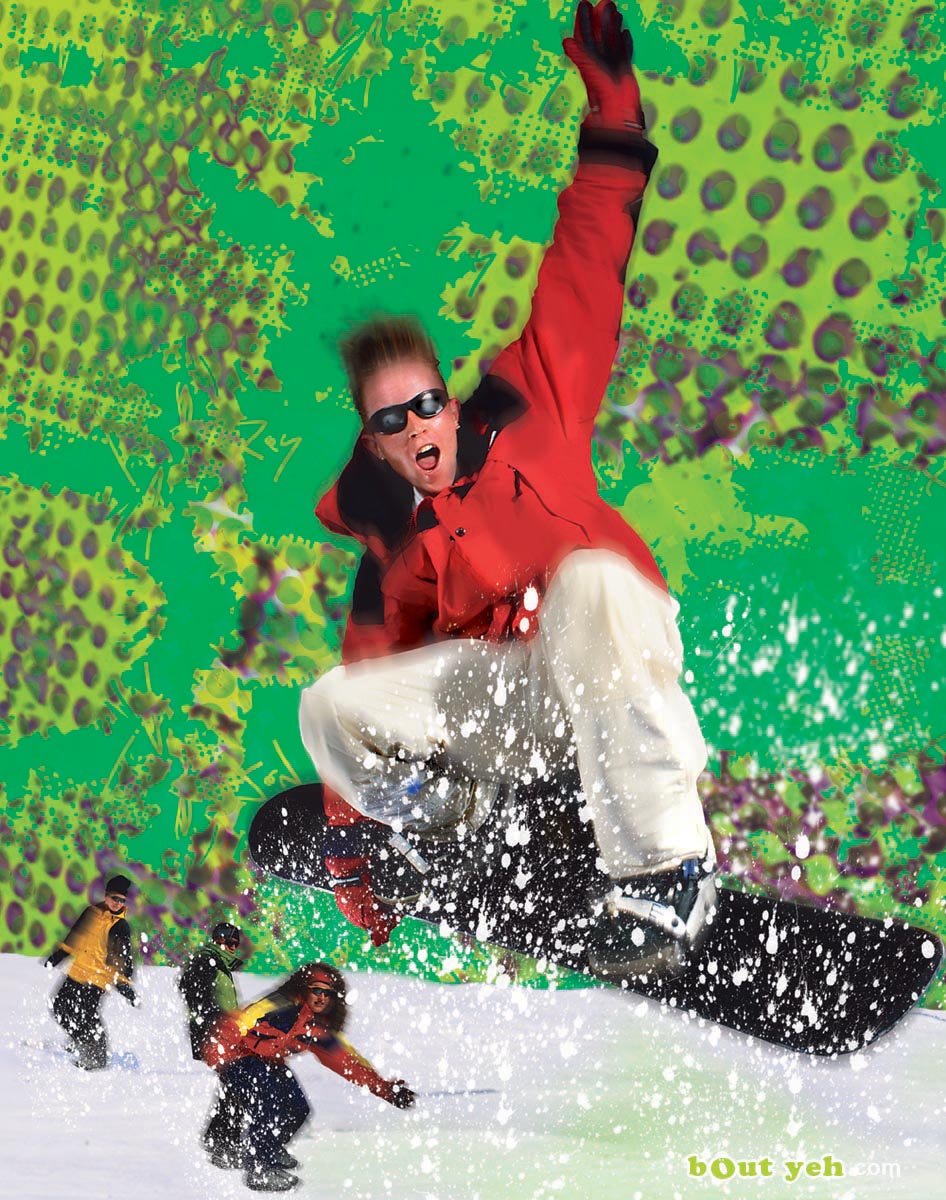