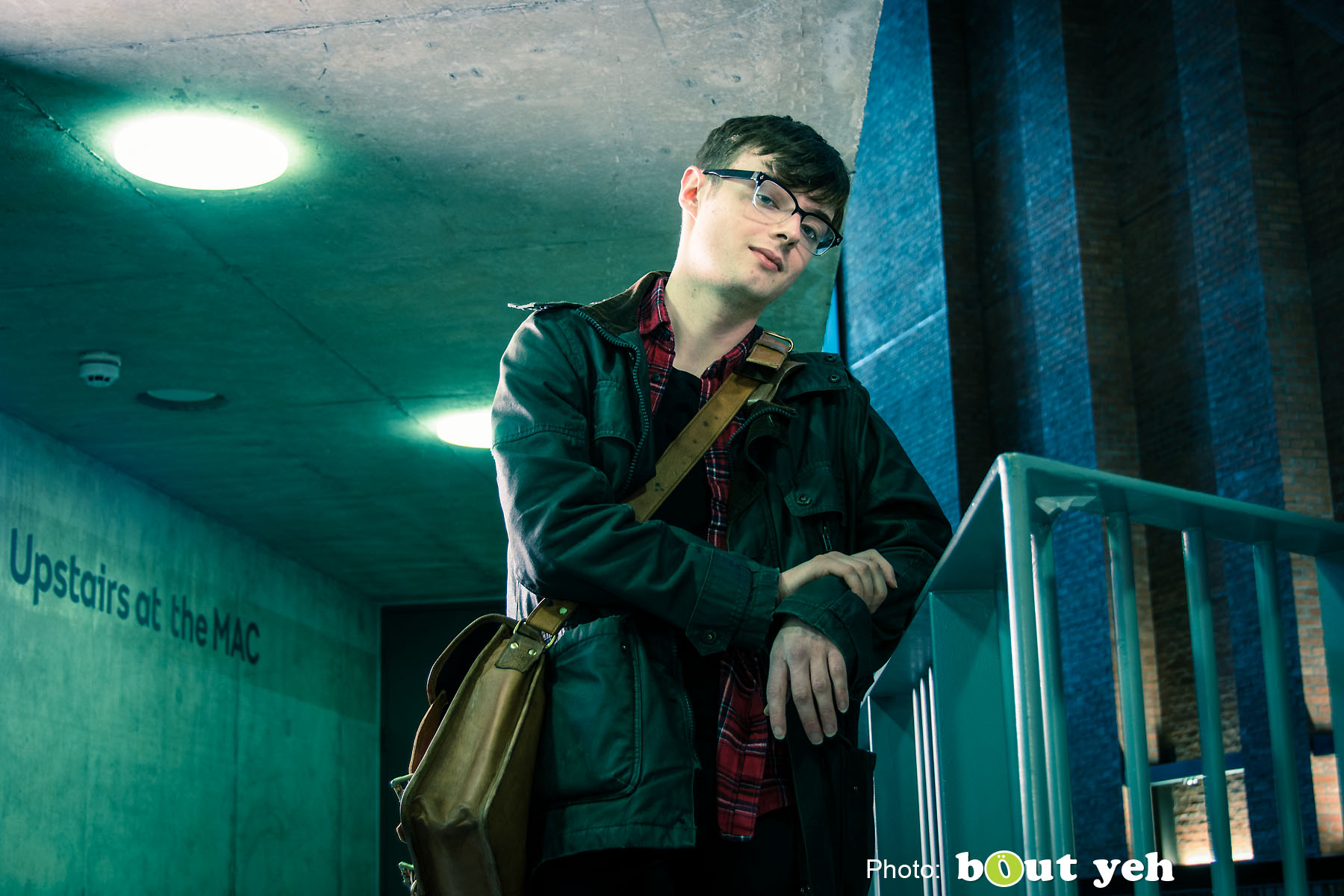 I want to be a film maker.

I think nobody has a life story that’s finished, because everybody is doing something. Whether that’s getting an art degree, raising a child, whatever it is. I’m sorry if that sounds pretentious or whatever, but that’s just what I think.

For me, it’s film. Even though I’m doing an HND in journalism, and I might go on to do a degree, my passion has always been film.

Ever since I was young, I’ve had a love of film.

The first movie that entrenched my love for film was Indiana Jones and the Last Crusade. My new favourite is a film called Breathless by John Luc Godard.

I want to be a film maker, because I want to make a films that inspire, like those two films did for me.

I want to induce pathos, like Aristotle said drama should do.

For example, when we learn about Oedipus and his tragic story, the audience experiences pathos, or a sense of tragedy.

We all have a type of character in a film that we attune to. Even though we find their situation, or story, to be bizarre.

For example, Arthur Miller, the famous American playwright, was really good at this.

He created these everyman characters, whose experiences we could empathise with.

I like to think of myself as creative, sensitive, and sarcastic. But not in a mean way, more an Oscar Wilde way. 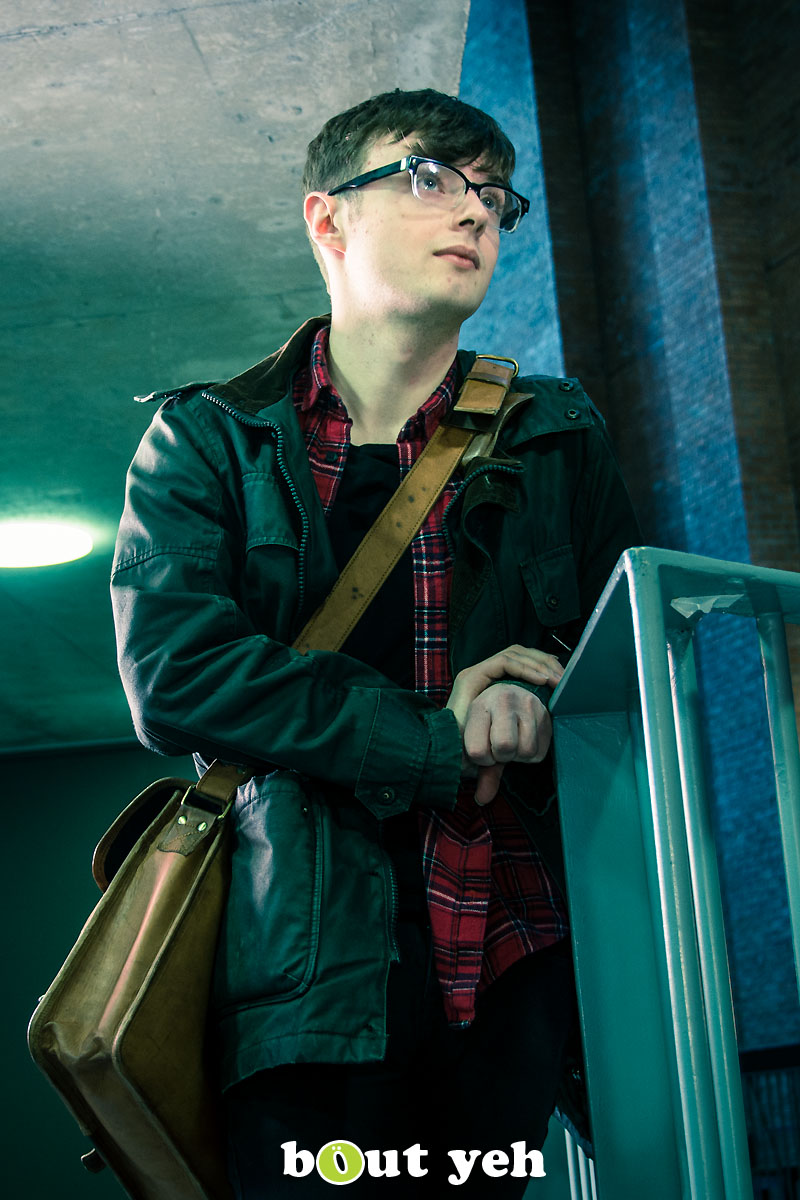 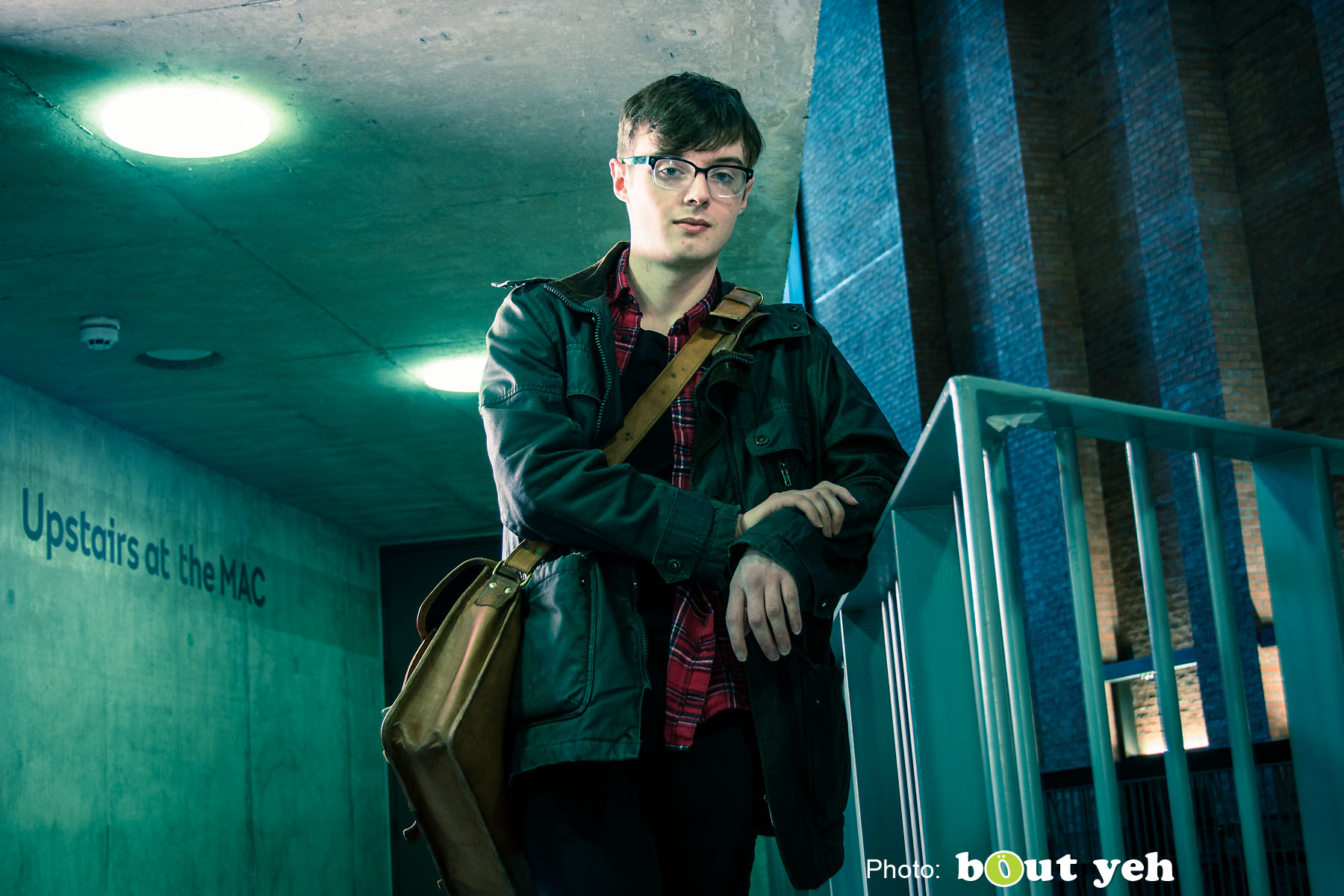 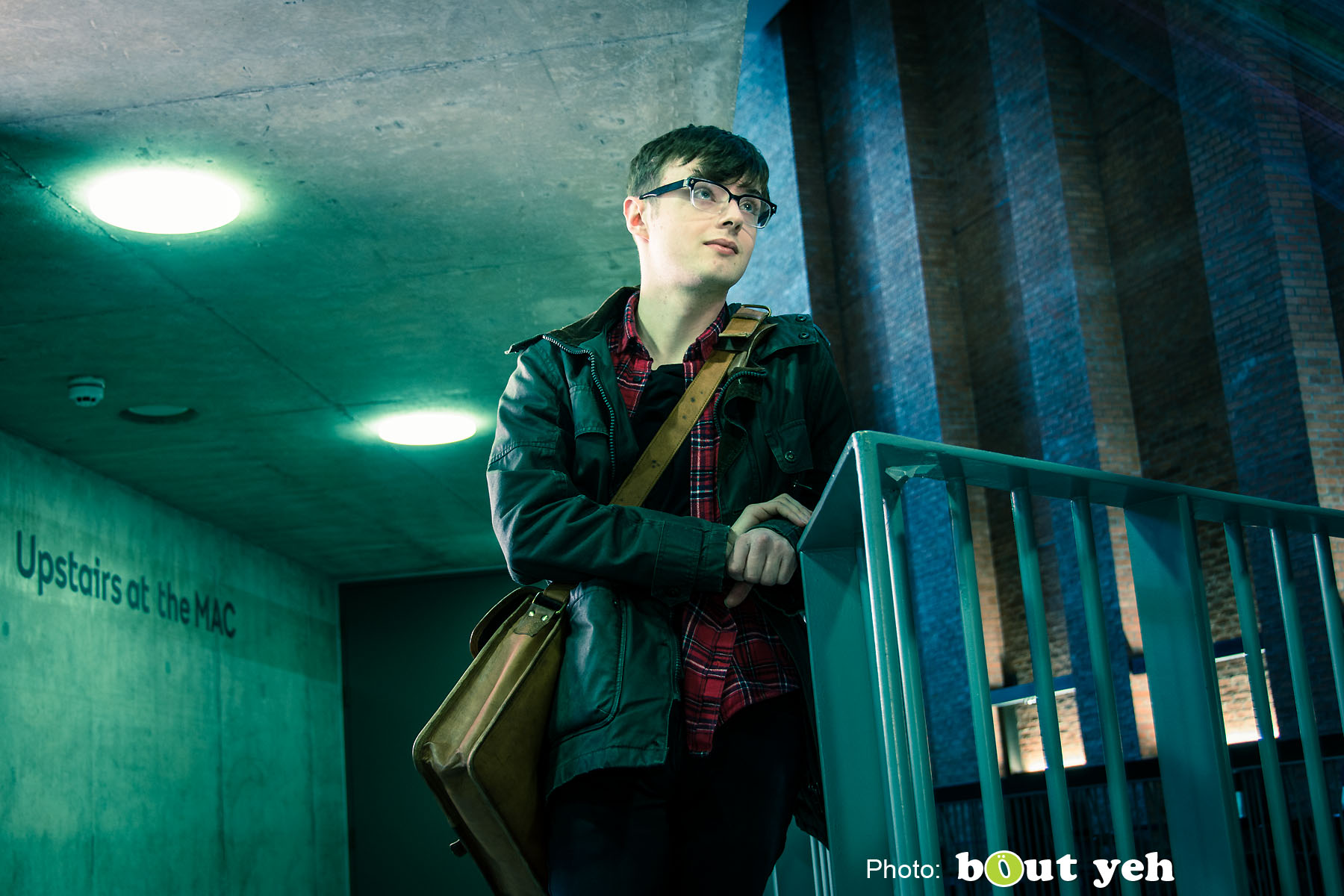 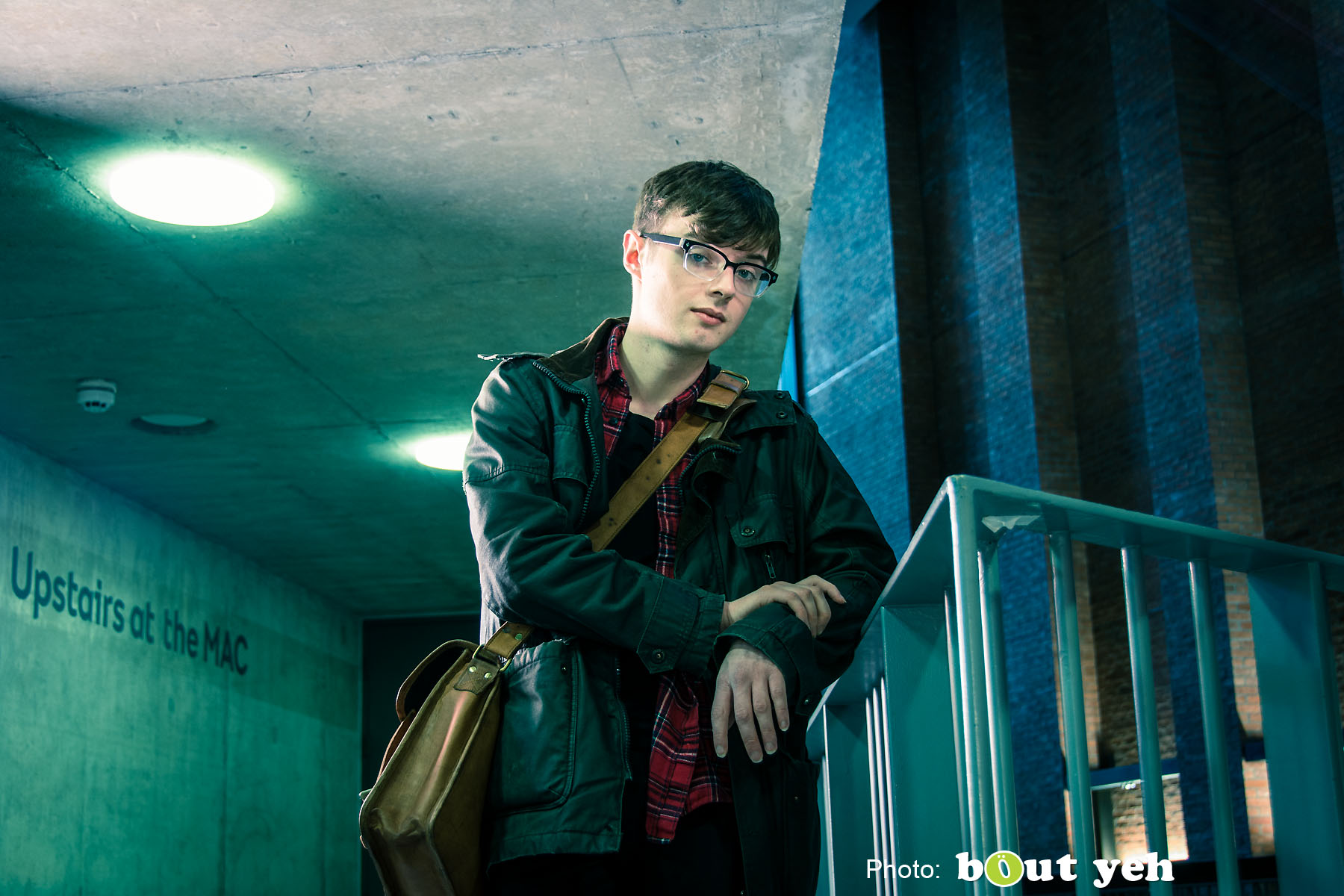