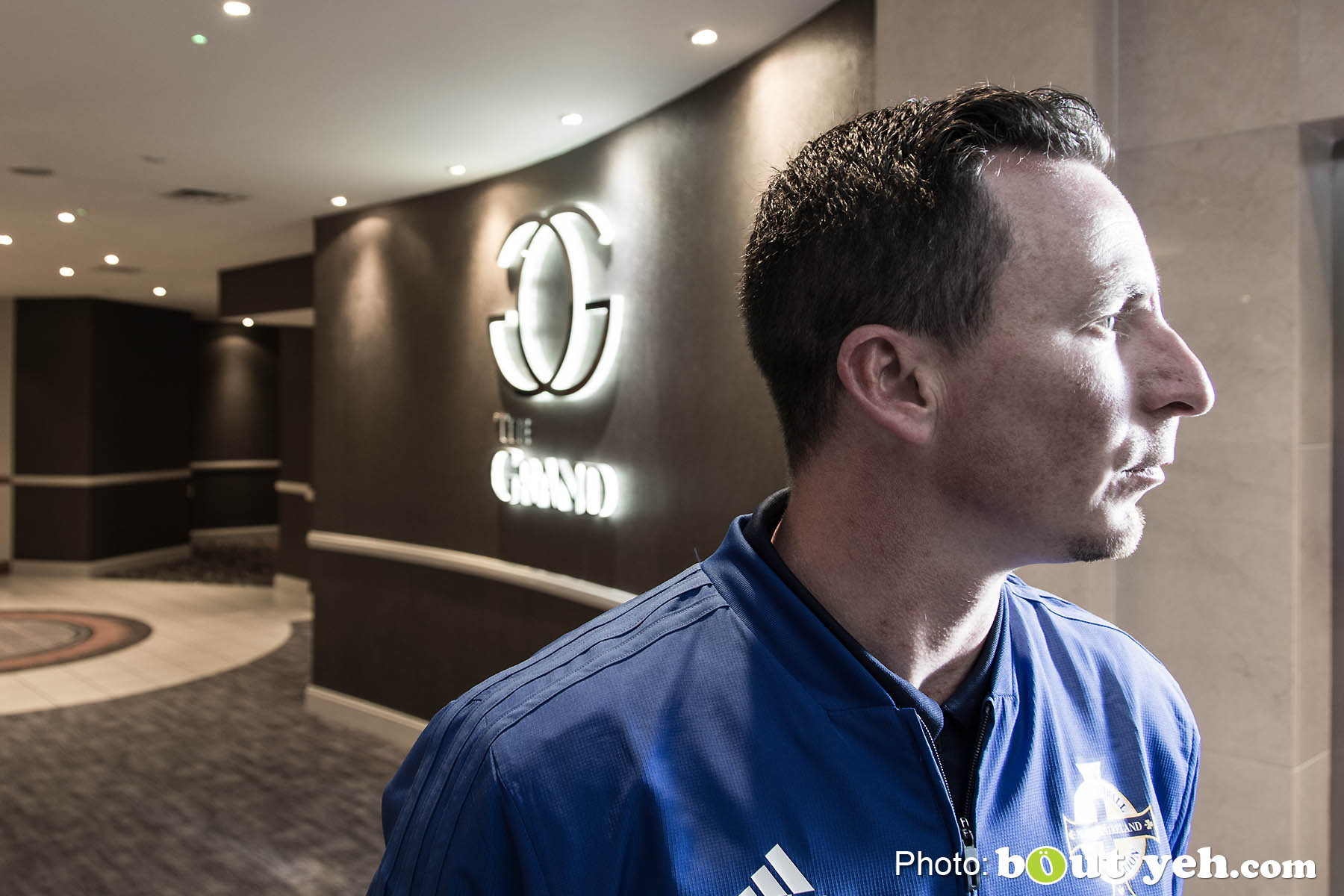 Coaching is in my blood.

I’m a coach from South Africa studying in Belfast for a week for my UEFA B Part Two soccer coaching license. I was invited to come to Northern Ireland by the Irish FA, the Northern Irish FA, after doing two courses in South Africa with them.

I’m Irish on my mother’s side, her maiden name is Hicken, and my father’s side is German.

I coach a provincial soccer team in South Africa, the Western Cape team, and I brought them to the finals.
I also coach in provincial SA (South African) baseball.

I played football when I was younger, for over 25 years. I never really progressed into a professional environment, but always wanted to coach.

My friends will tell you I was coaching them from when I was ten. I was telling them what to do even then.

I’m very fortunate that my wife-to-be is also a footballer, she plays for Bothasig AFC. We met their on the field when I coached her team. We are getting married at the end of next month, and I’m very excited.

For me life is all about up-liftment in my communities. I am doing four different projects in South Africa at the moment with different coaches, for underprivileged and privileged communities.

We want to take the sports education that we learn in Northern Ireland, and bring it to South Africa and aspire coaches there to up-skill and become better at what they do.

One kid that I coached is now playing professionally, for Cape Town City. There is another kid that just signed a three year deal with IX Cape Town.

We are coaching very young kids in South Africa at the moment. The first thing we need to teach them is that there is more to life than what they see. Which is obviously a difficult thing.

As people know, South Africans have great, great, skills in football. But they don’t have skills to deal with money and fame. So we work with people in their communities to help up-skill those kids as well. 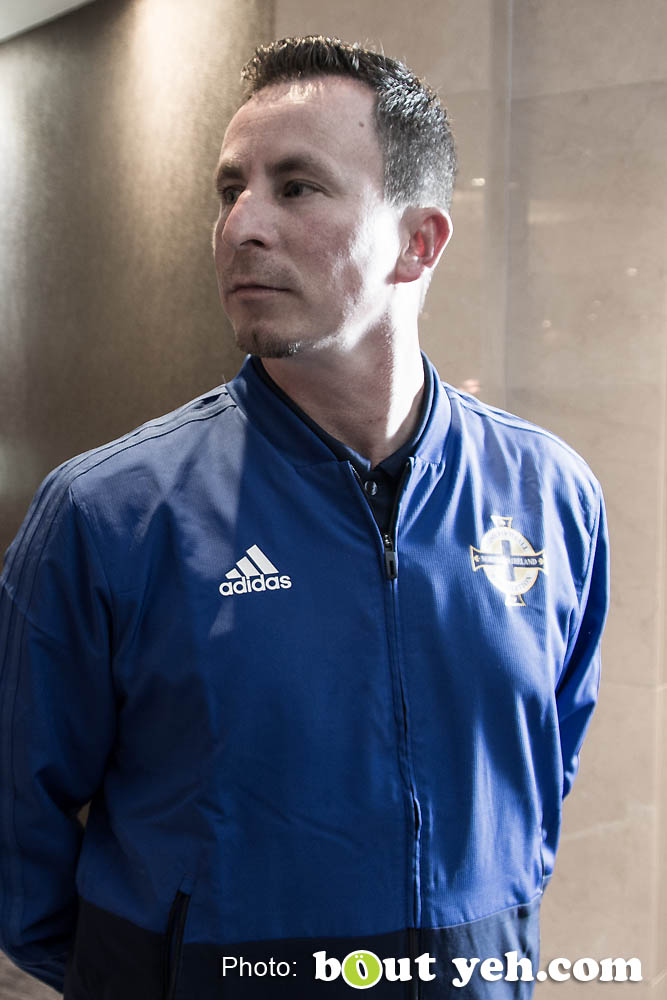 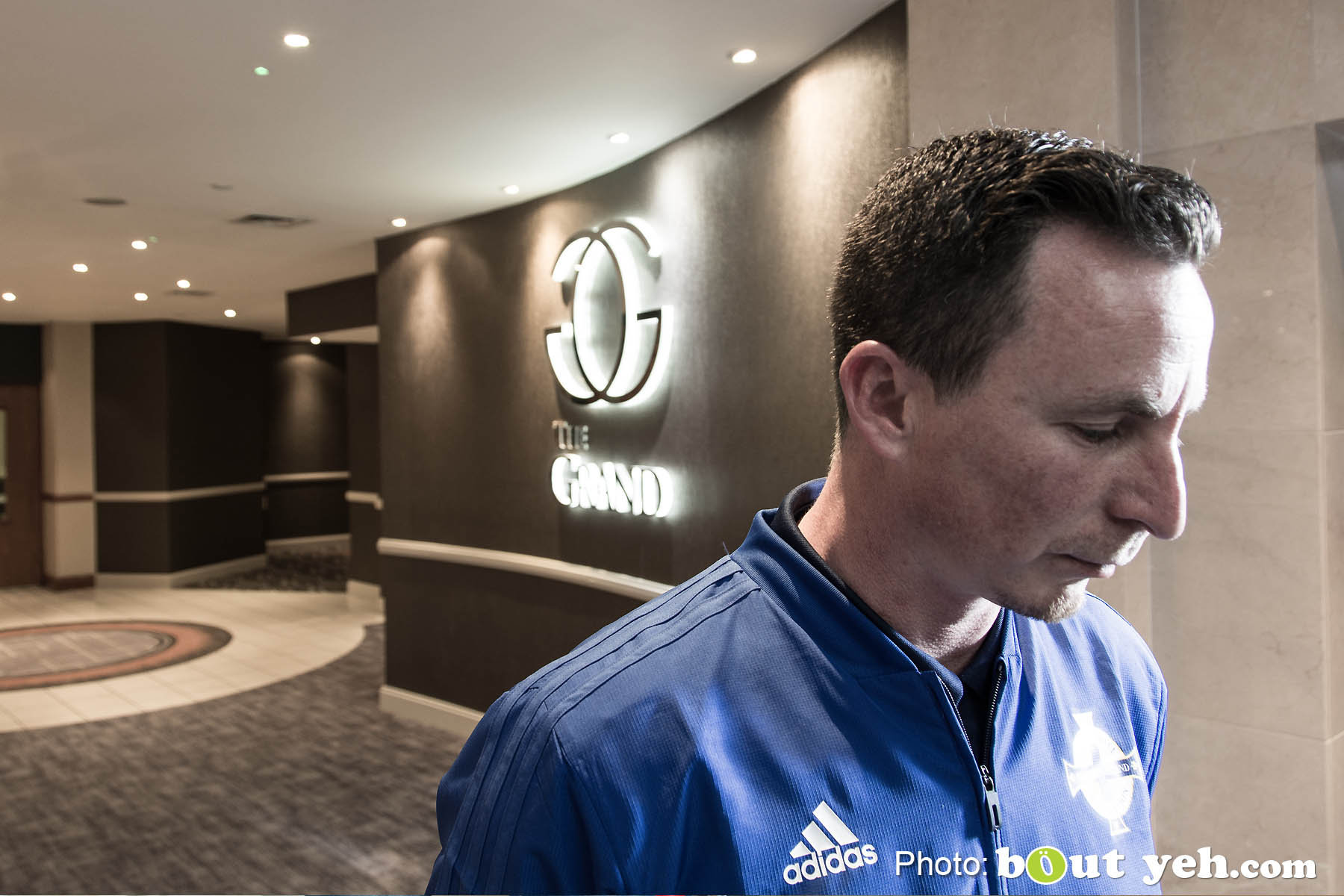 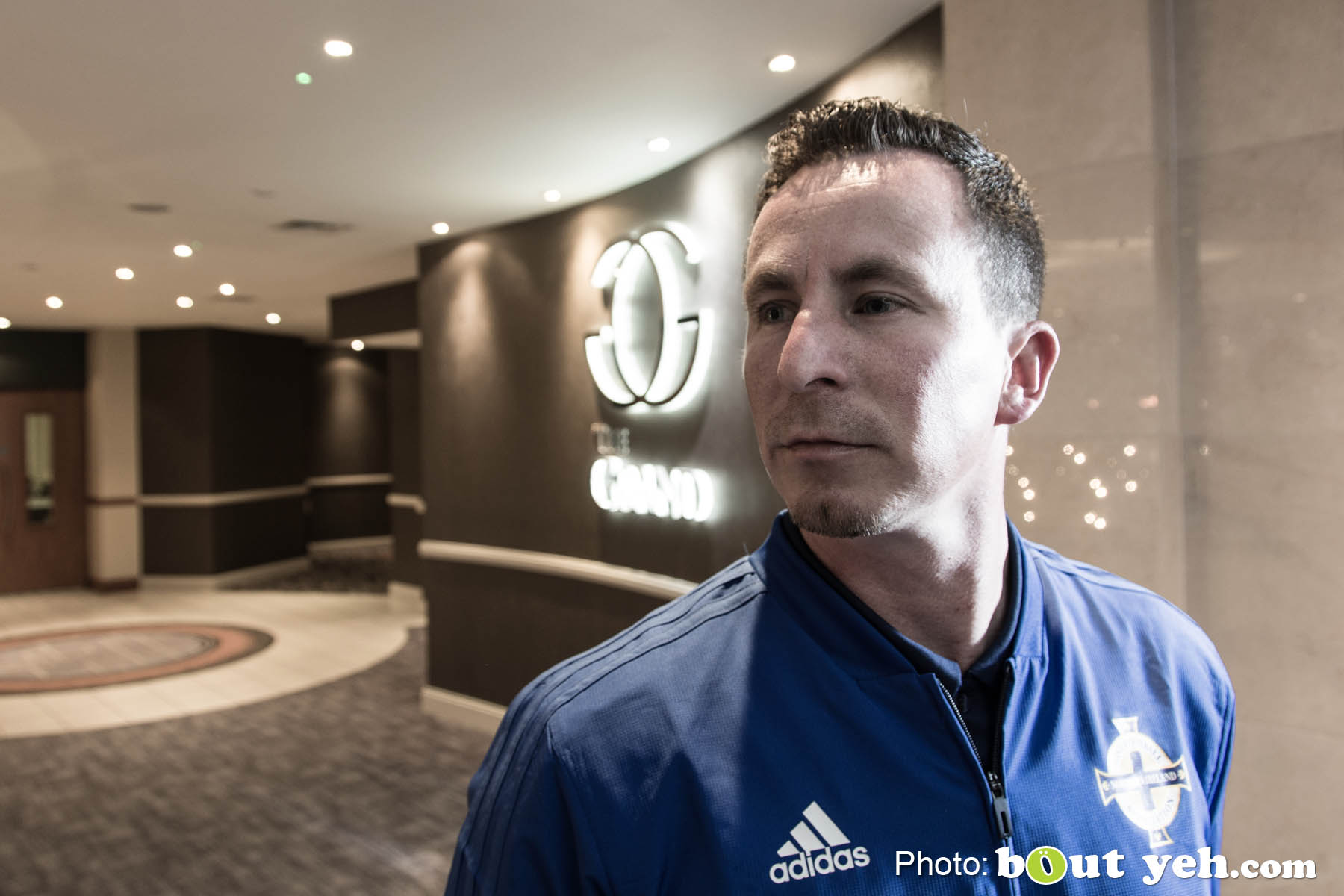 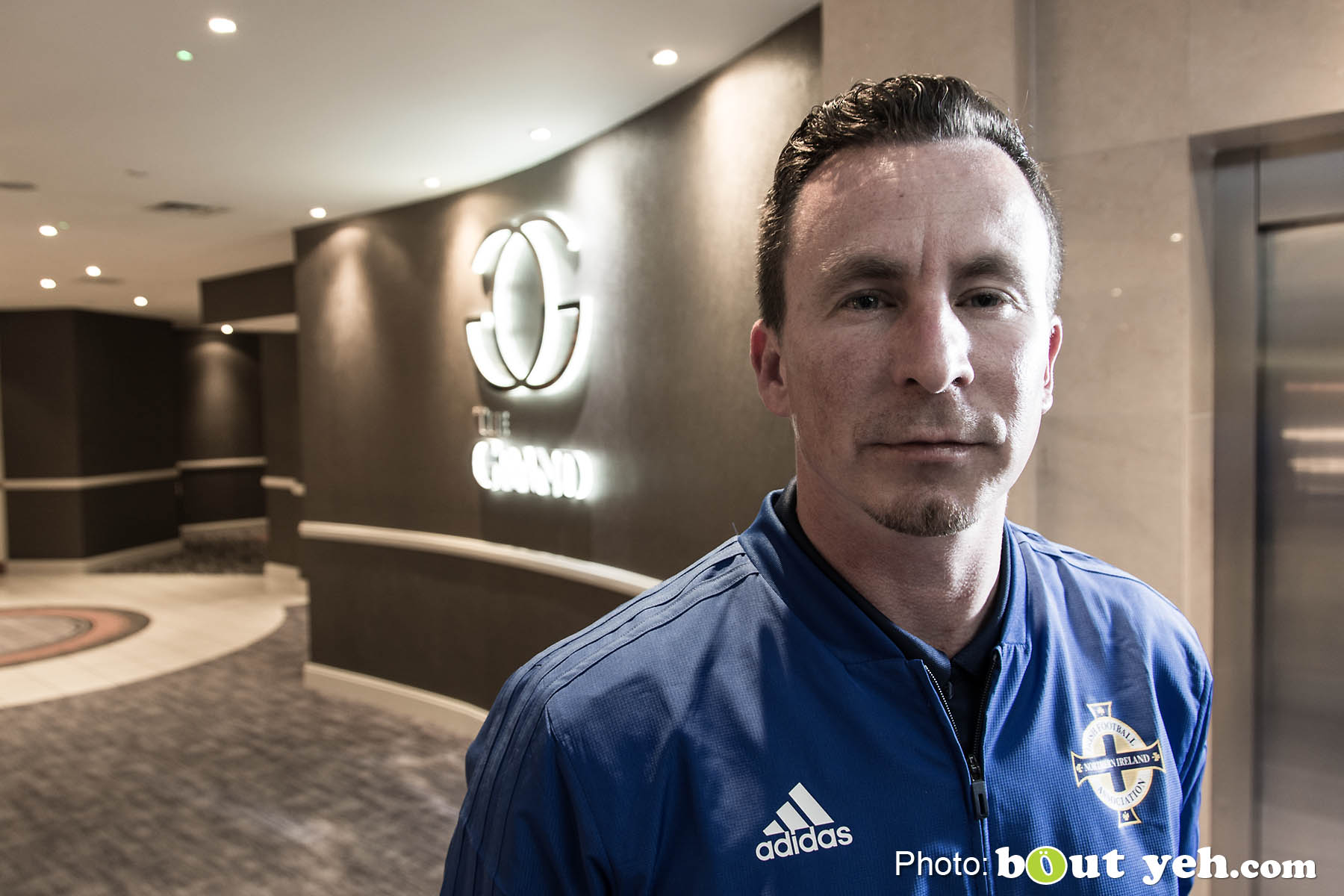