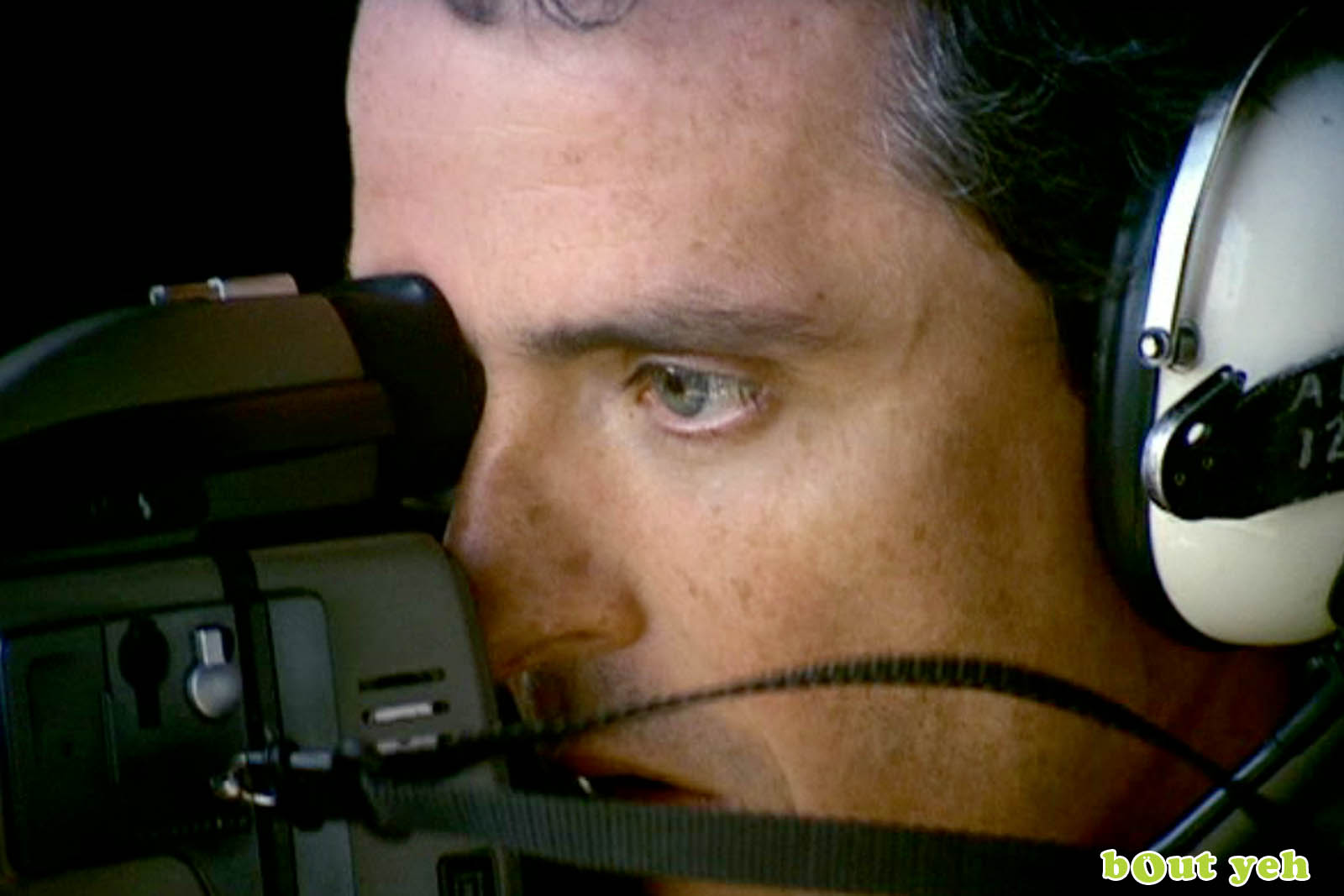 Bout Yeh’s lead videographer was commissioned by television production company Wall To Wall Productions to film for a series on famous photographers for BBC Worldwide.

As Donovan had limited time with the army, the film crew accompanied the photographer on one trip to a hilltop lookout outpost being dismantled prior to the army leaving Northern Ireland as part of the historical Peace Process.

Filming began at Donovan’s bed and breakfast as he readied his equipment for the photoshoot.

We followed him to an army base in Bessbrook, County Armagh, and recorded him waiting for and boarding a army helicopter assigned to Donavan for his photography project showing before and after photographs of some of the army’s last lookout towers in Northern Ireland.

Filming continued with Donovan as he was flown to a specific shoot location and when he arrived at it.

An interview with the photographer was then intercut in the final edit and broadcast in the series The Genius Of Photography by BBC in the UK and worldwide.

For – Wall To Wall Productions 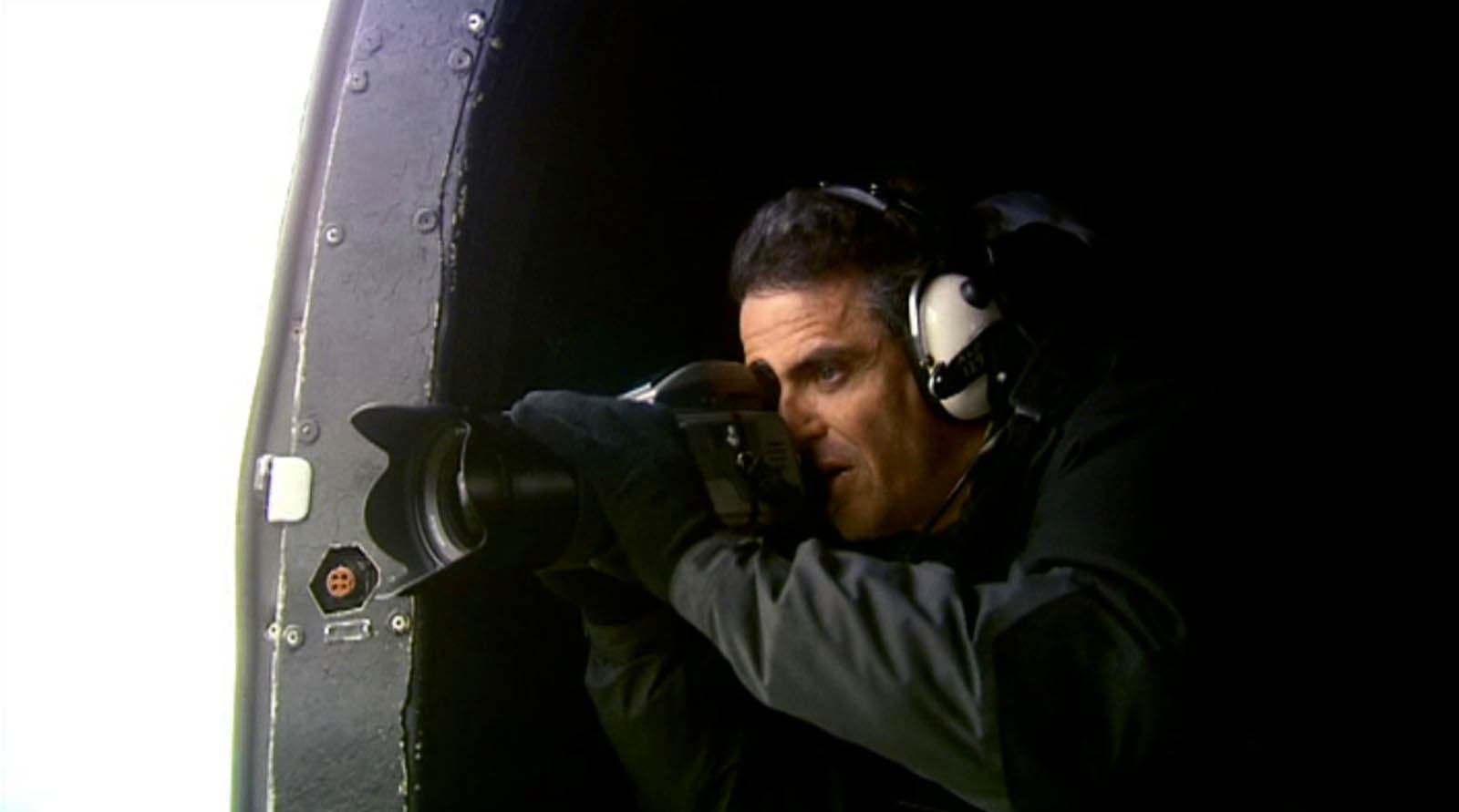 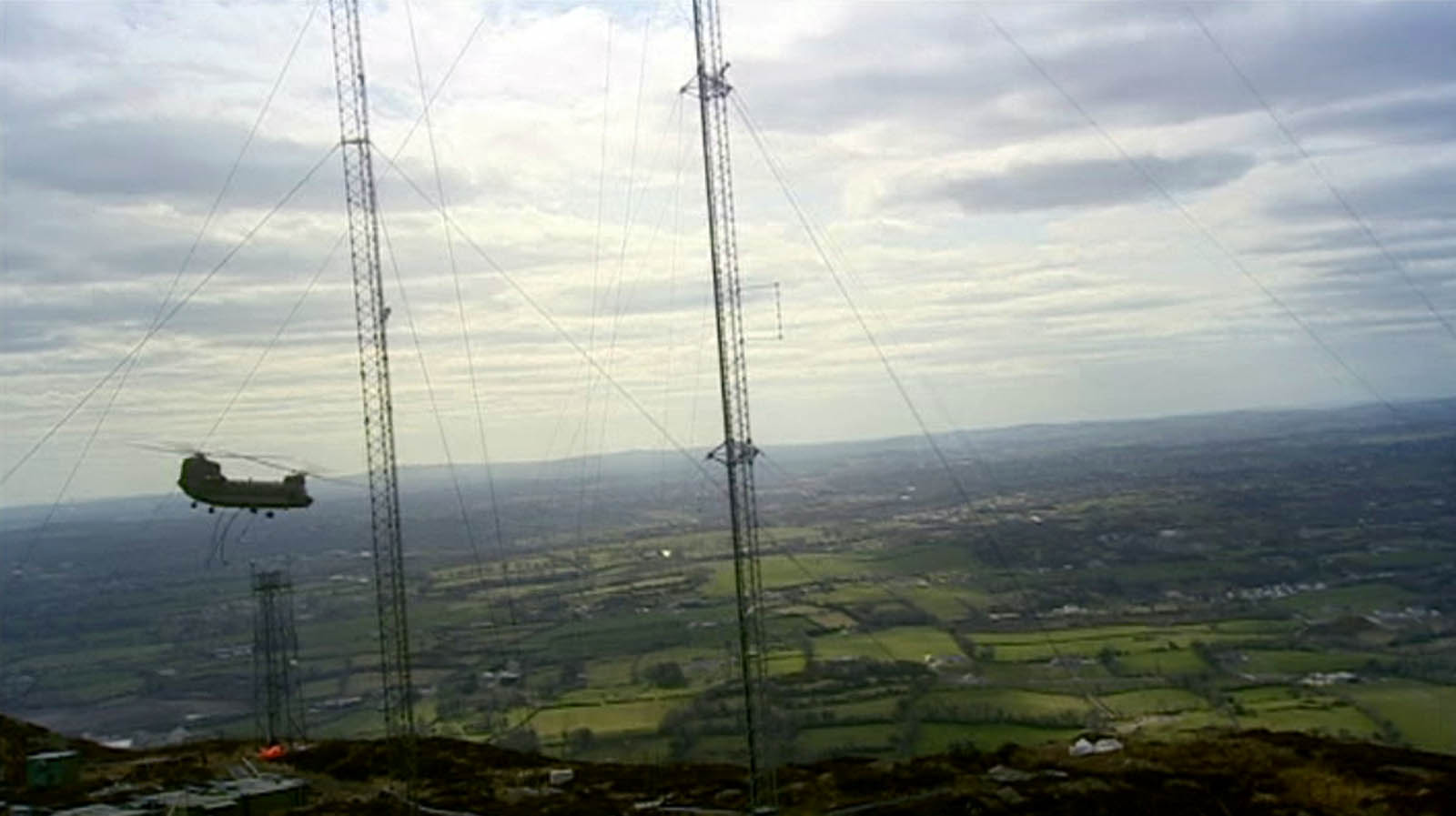 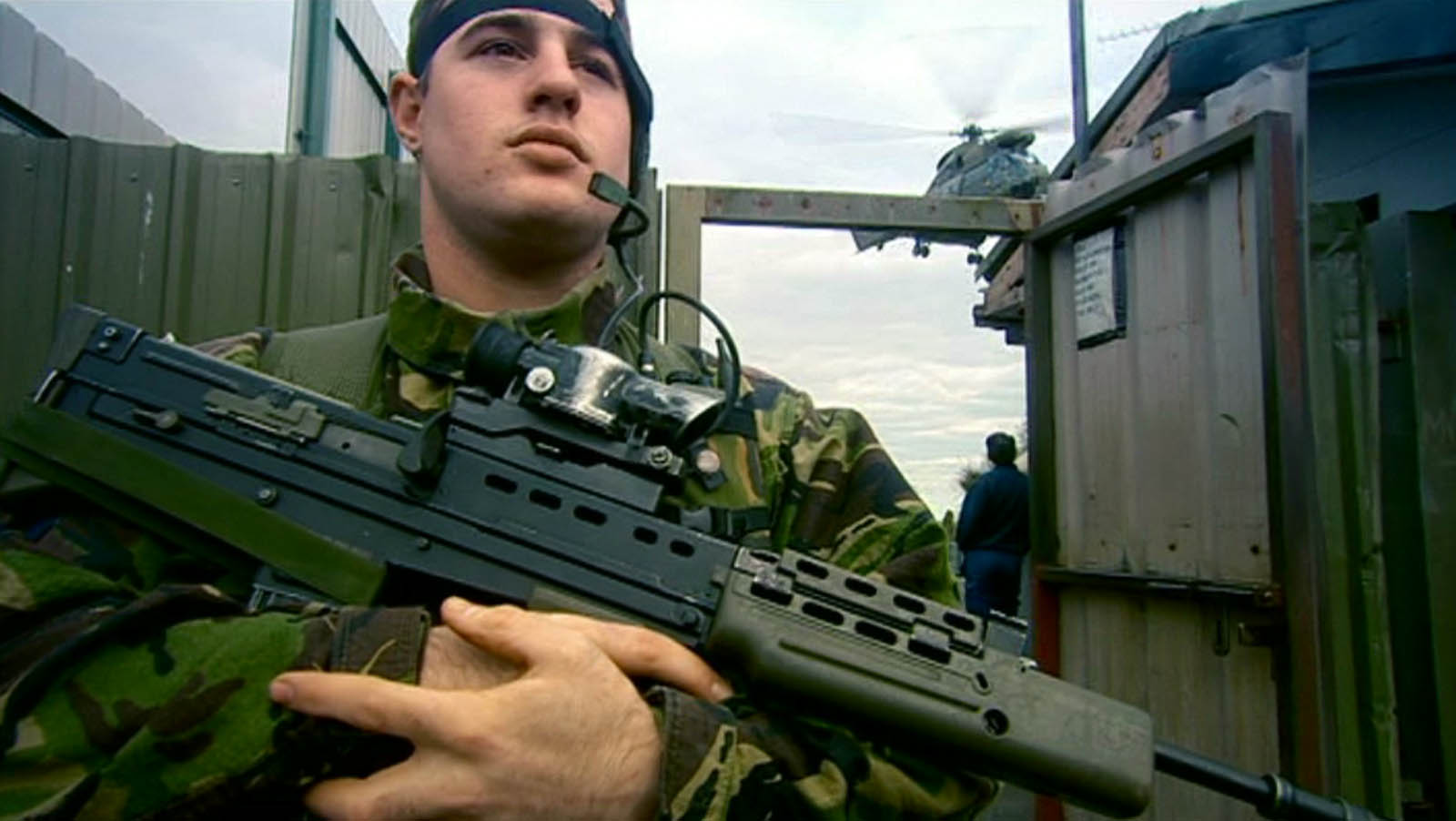